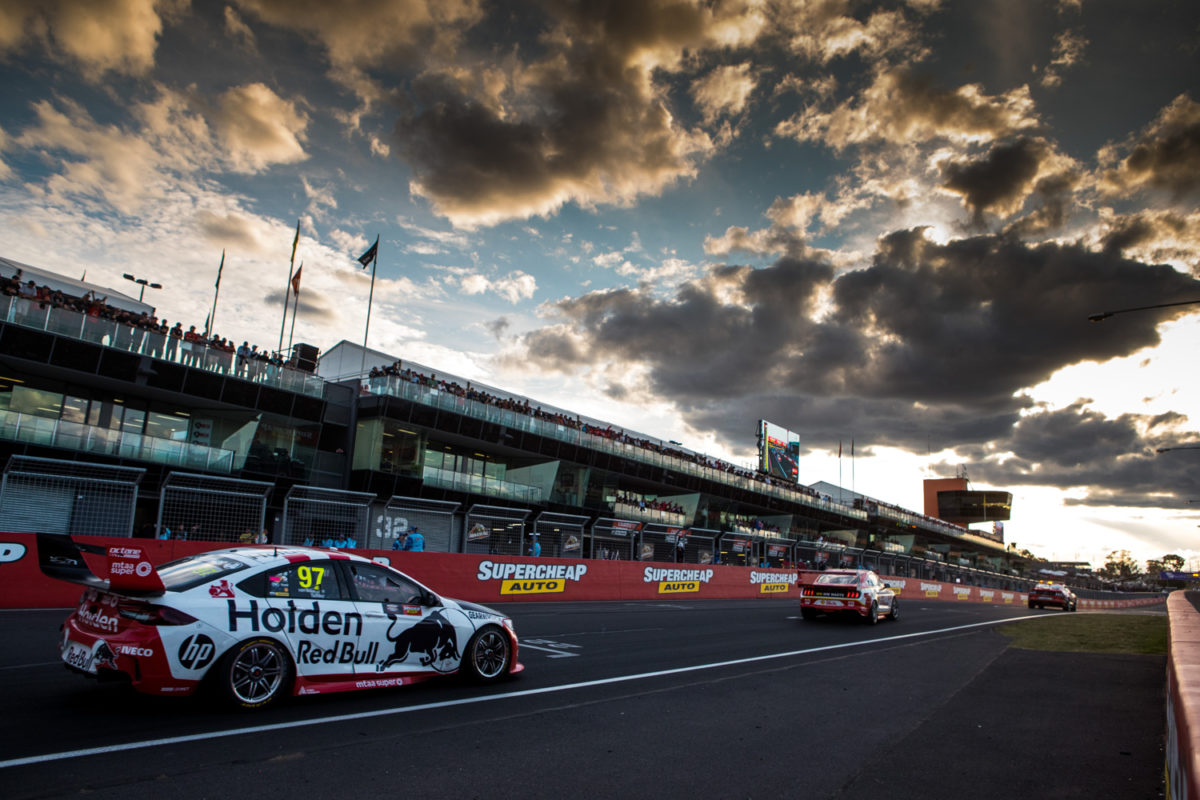 Supercars is set to review the rules surrounding the use of team orders and the way in which the Safety Car is deployed during races after recent controversies.

During the ITM Auckland SuperSprint and again at the Supercheap Auto Bathurst 1000 the Safety Car played a prominent role in the race.

The New Zealand event saw Jamie Whincup ignore the Safety Car after it had erroneously picked him up as the race leader, while at Bathurst Shell V-Power Racing instructed Fabian Coulthard to slow excessively under a Safety Car in order to avoid a double stack.

As that post-race investigation progressed, the charge pertaining to Supercars’ team orders rule was changed, and the team ultimately judged to have breached the International Sporting Code.

Specific reference to ‘team’ was removed from the list of parties which are explicitly prohibited from imposing a team order at the end of 2017.

The rule, reproduced below, can therefore currently be interpreted such that there is no rule banning the practice of team orders:

D24.1 Team Orders
24.1.1 Means an instruction to a Driver or Team member, either verbal or otherwise the effect of which may interfere with a race result.
24.1.2 It is not permitted for any sponsor, supplier, entity or related entity, including an Automobile manufacturer, importer or their representative to impose or seek to impose Team orders, on any Team.

In delivering the post-Bathurst decision regarding Coulthard and DJR Team Penske, stewards asserted that Rule D24 contained “ambiguous terms”, which has prompted a review at Supercars.

“That’s where the stewards have asked us to go away and have a look at the resolution between the International Sporting Code and the rule book,” Supercars CEO Sean Seamer told selected media, including Speedcafe.com.

“That’s something that the Commission will pick up just to make sure that that’s tight.

“There’s that hierarchy and we have to operate under the FIA rules, and they’re really clear on that kind of behaviour.”

Seamer also revealed that Supercars and CAMS are looking into ways to improve the Safety Car deployment process, though stated that any new technologies would need to complement and work alongside the in-car system that the category has developed.

“The Technical Department’s working with Race Control to see what technologies and processes could be put in place to improve the deployment and management of the field under a Safety Car,” he explained.

“We’ll have to wait and see what they come back with, because there’s a bit of work to be done on reconciliation and manual flagging and automated systems.

“But it would be remiss of us not to review it, given the impact that it’s having on the delivery of the product to the fans.

“So of course, we’ve got to take a look at it and see if we can do better.”

That review is set to include reconsidering closing pit lane under Safety Car, as was done at Phillip Island this year, and the potential of a Virtual Safety Car as seen in Formula 1 and the World Endurance Championship.

“The reason that we closed the pit lane of Phillip Island was because of the concerns about the width of the pit lane, and the danger of people double stacking under Safety Car within that pit lane,” Seamer explained.

“So there was a safety driven rule change in terms of not allowing people to come into the pit.

“I’m sure it’s something that will come up and discussion and it will be considered as an option. How much legs it’s got, I don’t know at this stage.

“If that’s (Virtual Safety Car) an option, if that can be done, again, I understand that it still requires some reconciliation between the in-car system that we’re developing with the manual flagging points, so there’s discussions around that.

“There’s discussions around ‘Do we need full course yellows?’ so everything will get thrown into the pot and we’ll go through all of those different ideas as part of the process for what we might want to do differently or improve next year.

“We’ve got to reconcile the technology with the flaggies and the other things that are available.

“It’d be great if we had LED caution systems around every racetrack that we went to and it automatically synced with the in-car and we didn’t have to worry about it, but that’s just not the reality.

“So we’ve just got to be careful about how quickly we deploy things, no matter how good the idea is, because the primary focus has to be around safety of the drivers, the marshals and the spectators.”