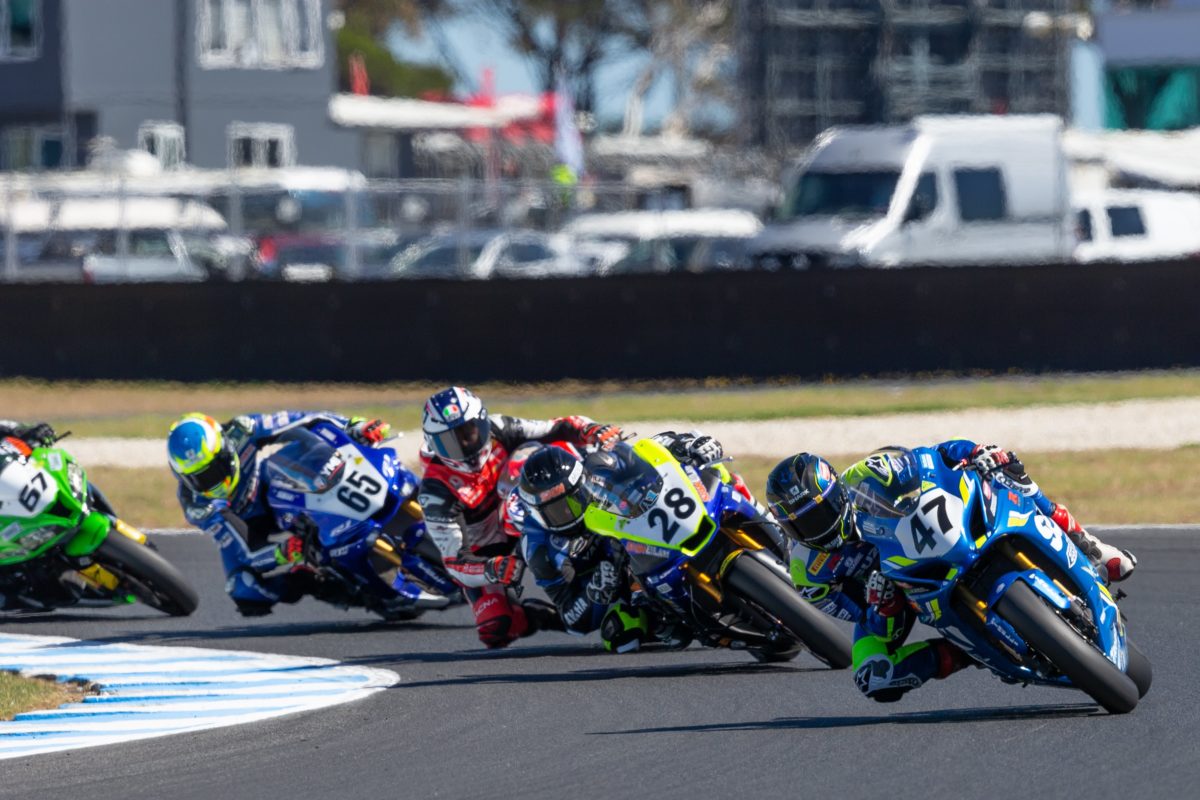 Organisers of the Australian Superbike Championship have released a seven-round calendar for 2020.

As is customary, the season opens as a support to the Superbike World Championship at Phillip Island, while Round 2 takes place at Wakefield Park.

Next up is a visit to The Bend Motorsport Park as part of the International Motofest, which will also feature the first Australian appearance of the Asia Talent Cup.

Round 4 is the previously announced return to the Virgin Australia Supercars Championship undercard at the Pirtek Perth SuperNight.

The season concludes with meetings at Morgan Park, Winton, and Phillip Island.

Troy Herfoss holds a narrow championship lead over Wayne Maxwell and Mike Jones ahead of the 2019 finale at Sydney Motorsport Park on November 1-3.