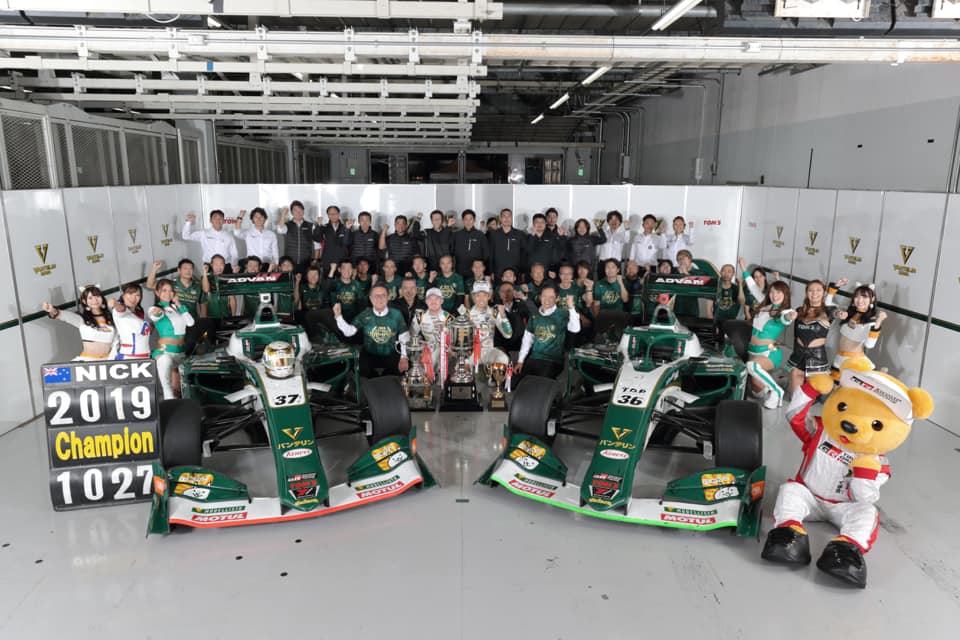 New Zealander Nick Cassidy has won the Super Formula championship by finishing second to Tomoki Nojiri in the final race of the season at Suzuka.

Alex Palou (Nakajima Racing) led Nojiri (Team Mugen) away at the start, while Cassidy (Team TOM’s) used soft compound tyres to quickly jump to third from sixth on the grid.

Nojiri passed Palou on Lap 8 and, along with Cassidy, ran deep into the race on the alternate soft-to-medium strategy.

The Japanese driver pitted on Lap 30 and the Kiwi on Lap 34, and that latter just held onto effective second from Nirei Fukuzumi (Dandelion Racing). 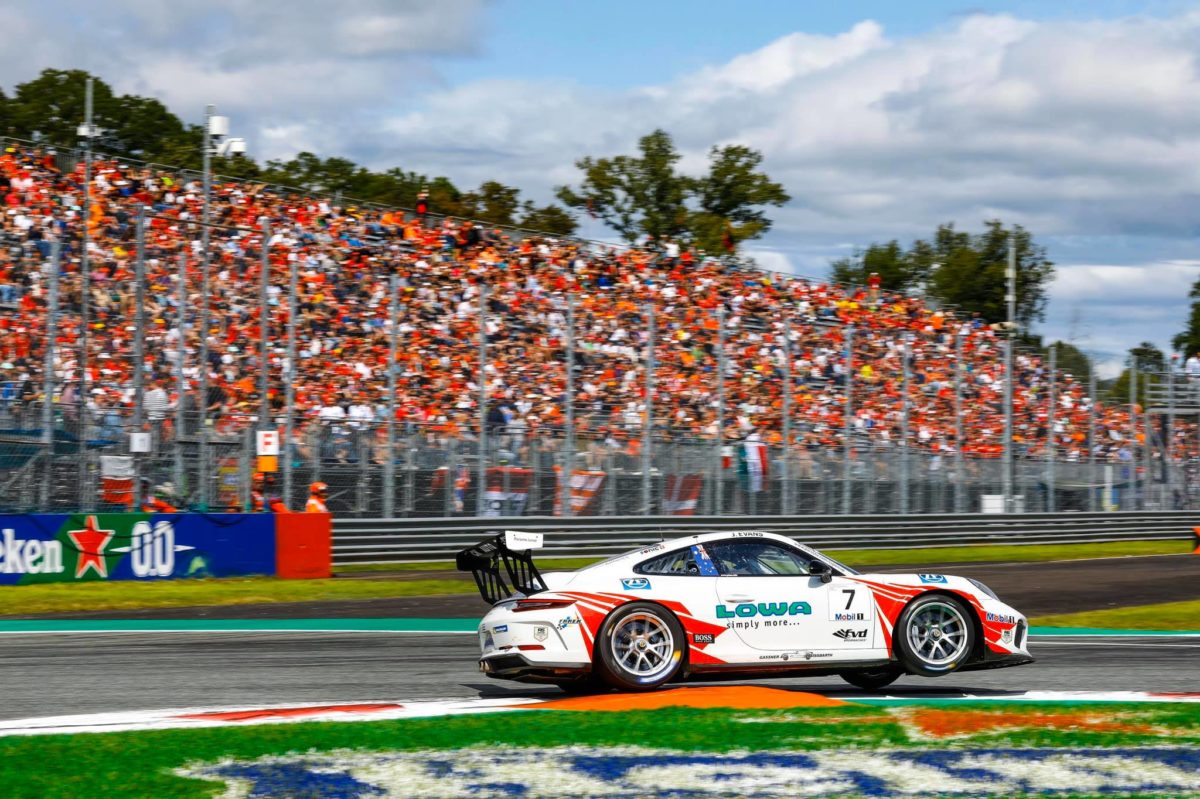 Jaxon Evans rounded out his maiden season in Porsche Supercup with a third place in Mexico City.

Having qualified inside the top 10 for both races, Evans bounced back from 14th in the opening race of the weekend to march onto the podium in the finale.

Evans saw of challenges from Dylan Pereira, Mikkel Pedersen, and Julien Andlauer, the latter two coming together and opening the door for Evans to move by and take third.

Joey Mawson was the leading Australian across the weekend, picking up eighth in the opening race of the weekend before dropping to 11th.

Of the other two members of the Team Australia outfit, Stephen Grove and Marc Cini, the former banked 17th and 22nd places finishes, with Cini 21st and 24th.

Evans ended the season seventh overall and Mawson 11th, with Mawson second in the Rookie competition. 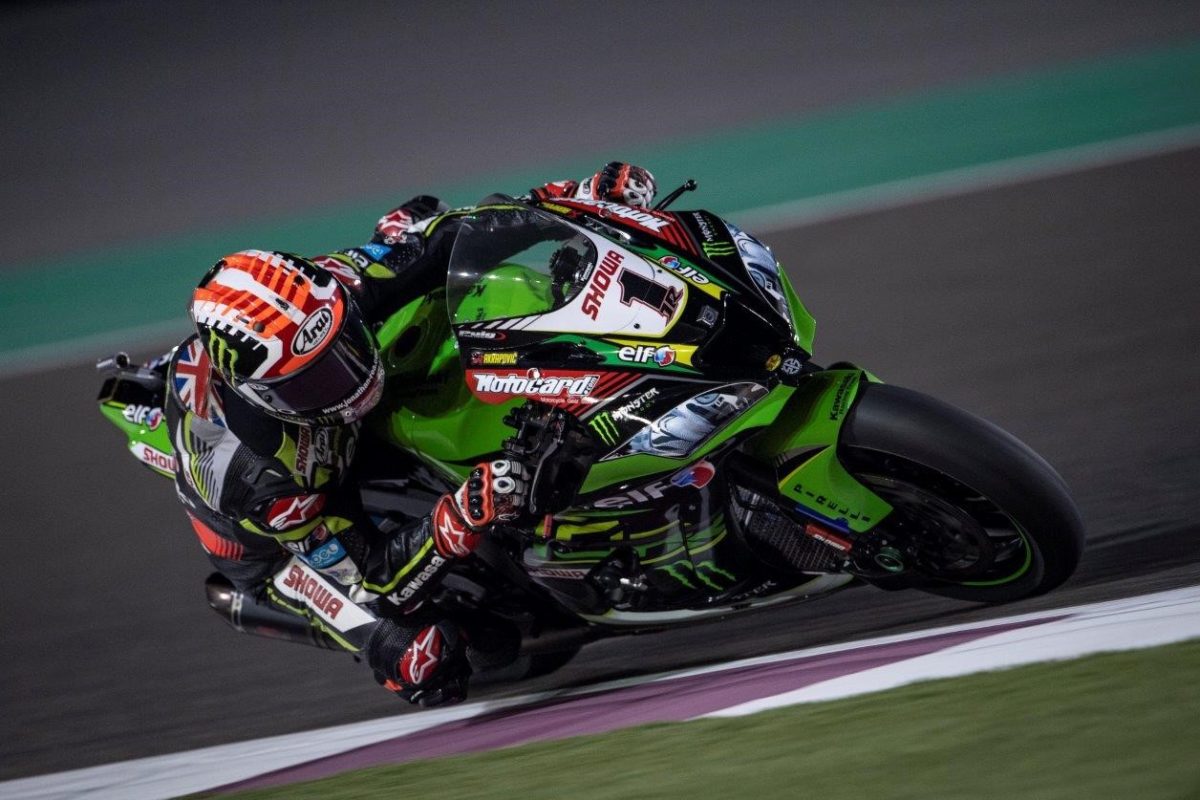 Jonathan Rea has put an exclamation mark on another title-winning season with a sweep of the final Superbike World Championship round in Qatar.

The Kawasaki Racing Team rider qualified on pole at Losail and led all the way in Race 1, in which Aruba.it Ducati’s Chaz Davies finished second from 12th on the grid, ahead of Alex Lowes (Pata Yamaha) and Alvaro Bautista (Aruba.it Ducati).

In the last race of the season, Rea was involved in a dice with Bautista but pulled clear in the final third of the 17-lap affair. 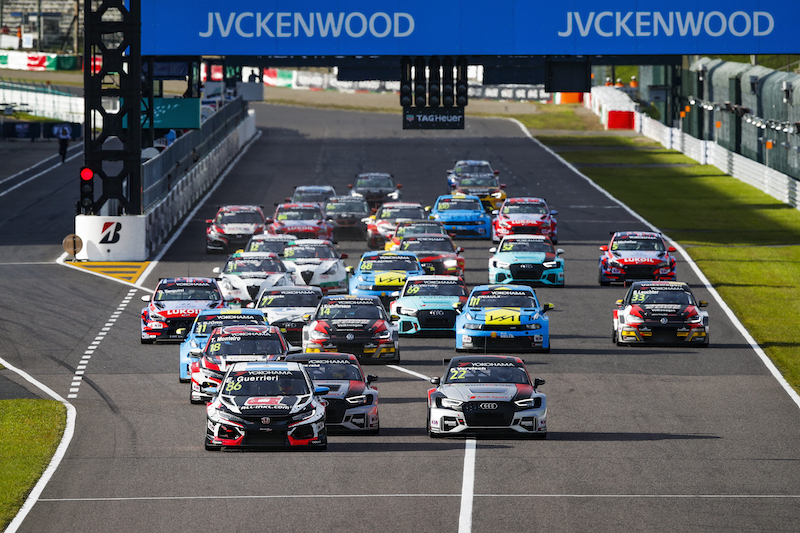 Esteban Guerrieri has reclaimed the World TCR series lead with a win and a podium at Suzuka.

The Honda driver lost the lead to Niels Langeveld (Audi) at the start of Race 1 but reclaimed it when the Dutchman made a mistake on Lap 2, and held it thereafter.

Pre-round points leader Norbert Michelisz (Hyundai) started 25th in Race 1 after a qualifying penalty and rose to 13th at the chequered flag.

That have him the full benefit of the inversion for Race 2 and the Hungarian duly converted for a race win, while Guerrieri took 10th.

Guerrieri finished second and Michelisz ninth, meaning six points separate them ahead of the penultimate meeting at the Macau Grand Prix on November 14-17.