POLL: Would you like to see Stanaway in Supercars next year?

POLL: Would you like to see Stanaway in Supercars next year? 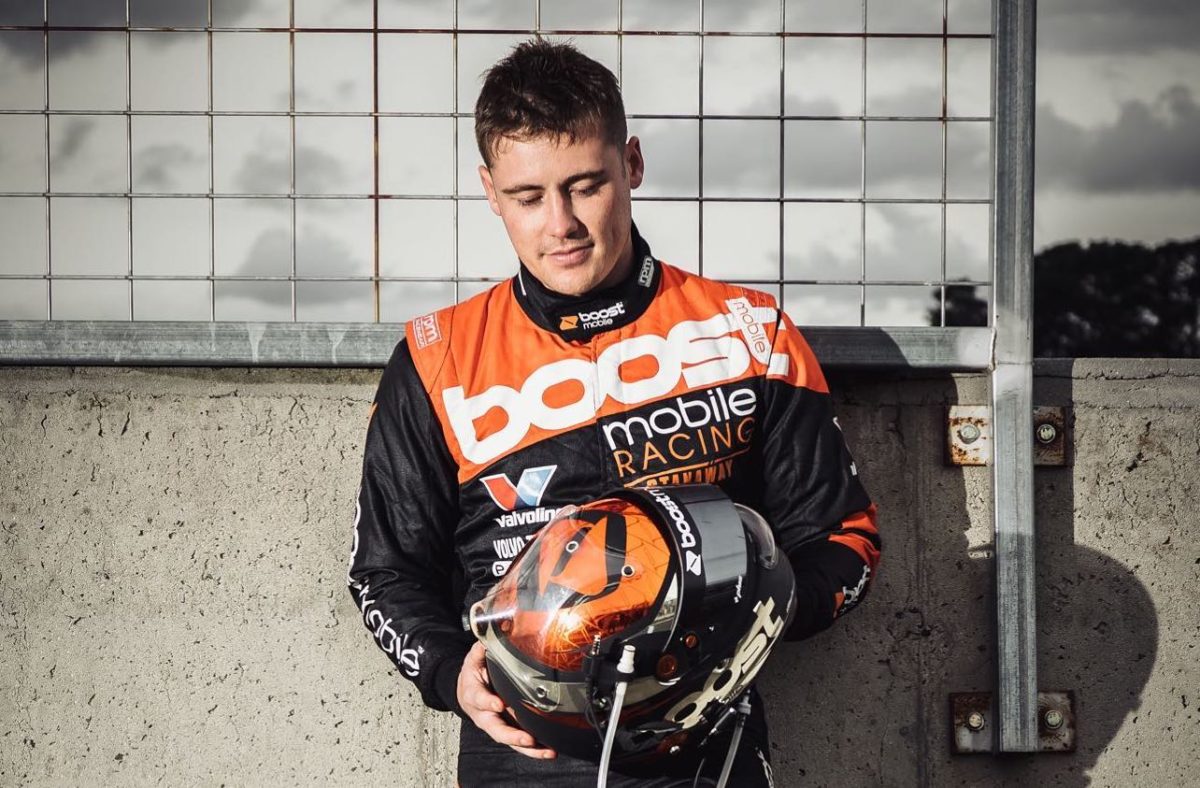 Question marks over Richie Stanaway’s Supercars future have emerged after the driver was sensationally benched by Garry Rogers Motorsport during the Gold Coast 600.

GRM boss Garry Rogers made the call to stand the New Zealander down and replace him with Dylan O’Keeffe prior to Sunday’s action after he failed to attend a team autograph signing session.

The incident is the latest for Stanaway in what has been a turbulent two seasons in Supercars.

Prior to joining the category the Kiwi has displayed his talent on the world stage taking wins in GP2, GP3, and the World Endurance Championship before returning to New Zealand in pursuit of a career in Supercars.

He has already shown flickers of brilliance in Supercars having won on debut in Super2 at Sydney Motorsport Park in 2017 before helping Cameron Waters to victory in the Sandown 500 that year.

After earning a drive in the top tier last year Tickford elected to terminate a multi-year deal with the 27-year-old following a fractious debut season that saw him question the team’s operation.

Life has not proved much better this season, on and off the track, after penning a controversial multi-year deal with GRM in conjunction with title sponsor and personal backer Boost Mobile.

Stanaway and the team have struggled for pace this year while a neck injury ruled him out of seven races.

With GRM exiting the sport at the end of the season on top of the benching, it is unclear if Stanaway will return to Supercars competition for the final two rounds of this season and land a drive for 2020.

However, speaking prior to being dropped, the former GP2 race winner hinted his future in the category may not be over.

“I’m not sure at the moment. We’ll have to just wait and see,” Stanaway told Speedcafe.com, when asked where GRM’s departure leaves him for next year.

There are several Supercars seats yet to be confirmed for 2020 with plenty of movement expected.

Team 18 and Matt Stone Racing are both expanding to two cars with Scott Pye tipped as the favourite to join the former, while Tim Slade and Garry Jacobson have been linked to the latter.

Walkinshaw Andretti United is also looking to fill its second seat alongside Chaz Mostert, who is expected to spearhead the team.

Brad Jones Racing is likely to move to a four car model with Jack Smith thought to be taking up the seat that has emerged from a new Racing Entitlements Contract brought to the operation.

Meanwhile, the new two car Sydney team is thought to be an option for Stanaway with suggestions Boost Mobile, a supporter of the driver, could have some involvement in the venture.

While Boost Mobile is to withdraw its backing of GRM, it is understood the telco is talking to several Supercars teams including WAU and MSR.

When probed further on his future options in the category, Stanaway replied, “I guess you could say that (I have options).

“We’ll have to just wait and see.”

Stanaway has received support from within the paddock, namely countryman Shane van Gisbergen, following GRM’s decision to suspend its driver.

The 2016 Supercars champion believes Stanaway deserves a chance to show his talent in the category.

While Stanaway’s future is uncertain, Speedcafe.com wants to know if you would like to see the Kiwi continue in Supercars.