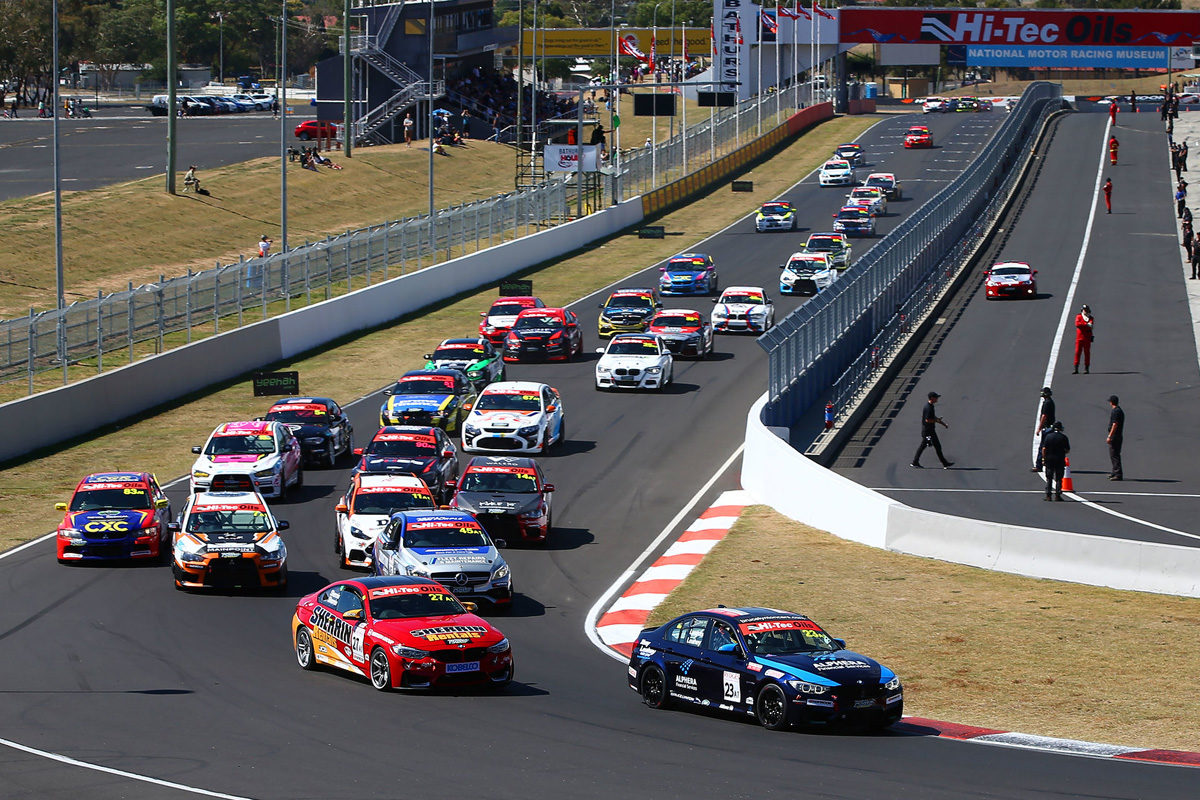 The Bathurst 6 Hour has been included on the 2020 Shannons Nationals calendar.

Next year’s national tour will again comprise seven rounds, beginning at Sydney Motorsport Park in late-March before the visit to Mount Panorama over Easter.

After Winton in May and The Bend in June, Round 5 in early-July has the circuit listed as ‘TBC’.

The season concludes with Phillip Island in August (subject to commercial agreement with the circuit) and Sandown in September.

The Bathurst 6 Hour’s presence highlights the continuation of the partnership between CAMS and the Australian Racing Group, which bought a share in the event earlier this year.

TCR Australia and S5000, which ARG promotes, are both set to feature on the Shannons Nationals calendar again in 2020, although other series and their specific calendars will be announced at a later date, as will broadcast and live stream arrangements.

Speedcafe.com understands that Queensland Raceway has been earmarked for the fifth Nationals round but has not yet been locked in.

“With a significant boost in crowd and viewing figures so far this season, we’re certain that the Shannons Nationals will continue to grow even more with some terrific events scheduled for next year.

“In particular we have been delighted to work with Matt and the team at ARG to add Bathurst to the Shannons Nationals line up. The calendar promises plenty of exciting racing across a wide range of categories and circuits.”

ARG Director, Matt Braid, added: “In our first full year of racing, the Australian Racing Groups has enjoyed a positive relationship with CAMS and the confirmation of the events for next year is a strong sign of growth.

“We are looking forward to building on that for a bigger, better 2020 season, utilising the multiple motorsport category offerings that CAMS and ARG are able to bring to these events.”

* Subject to finalisation of commercial agreements with circuit