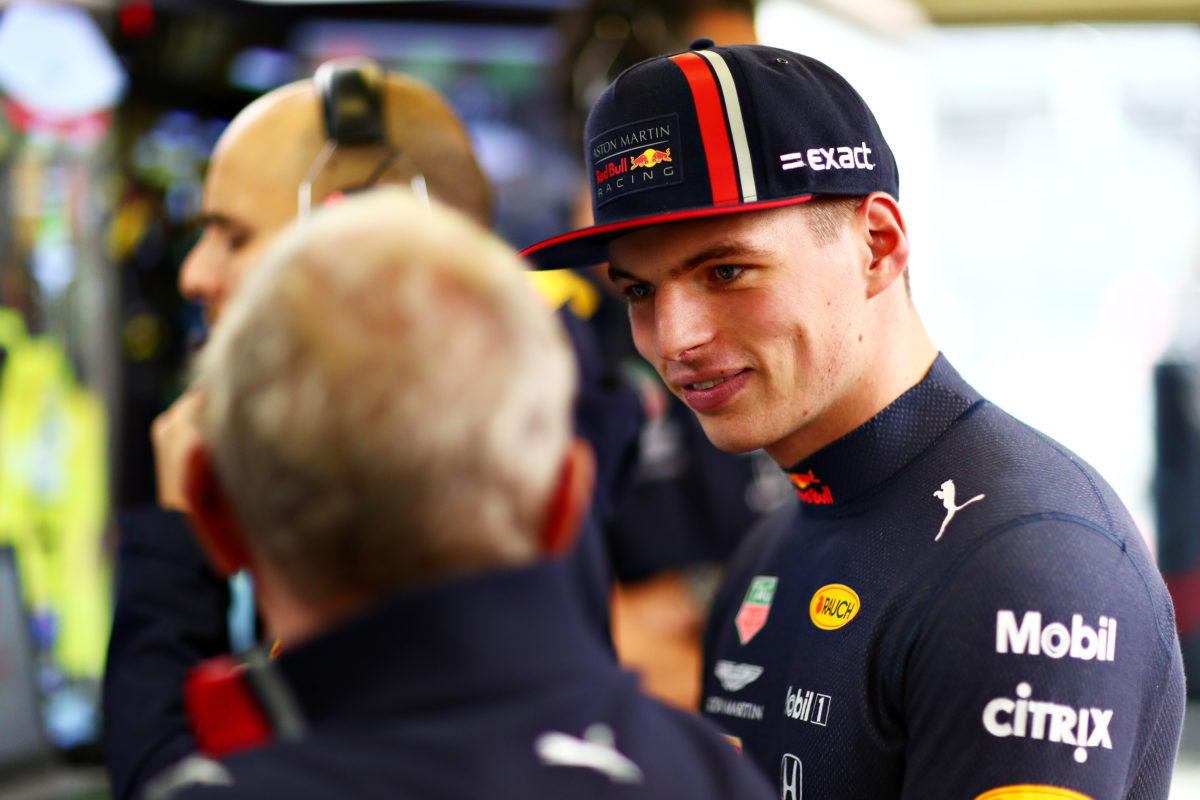 Max Verstappen has lost pole position for the Formula 1 Mexican Grand Prix after he failed to slow for yellow flags in the dying moments of the session.

Verstappen had set the fastest time with his first lap in Qualifying 3 before bettering it as the chequered flag waved.

Last on the road, it meant Verstappen charged through the yellow flag zone covering the stricken Mercedes of Valtteri Bottas.

The Finn had lost control on the exit of the penultimate corner, impacting the wall and the Tecpro barrier, tearing the front left wheel off the car in the process.

While the likes of Sebastian Vettel and Charles Leclerc, who were on fast laps, all slowed, Verstappen confessed after the session that he didn’t lift.

“It doesn’t matter, does it?” Verstappen responded when asked about his second flying lap.

When presented with the possibility of a penalty, the Dutchman was similarly dismissive.

“Well, then delete my lap, the second, the other lap was fine as well,” he retorted.

“Do we have to go there? To safety? I think we know what we are doing – otherwise we would not be driving an F1 car,” he added when asked of the safety implications of the incident.

Reviewing the incident, stewards elected to impose a three place grid penalty for the incident, and apply two penalty points to Verstappen’s licence.

It will therefore see an all-Ferrari front row for the race with Leclerc heading Vettel ahead of Lewis Hamilton and then Verstappen in fourth.