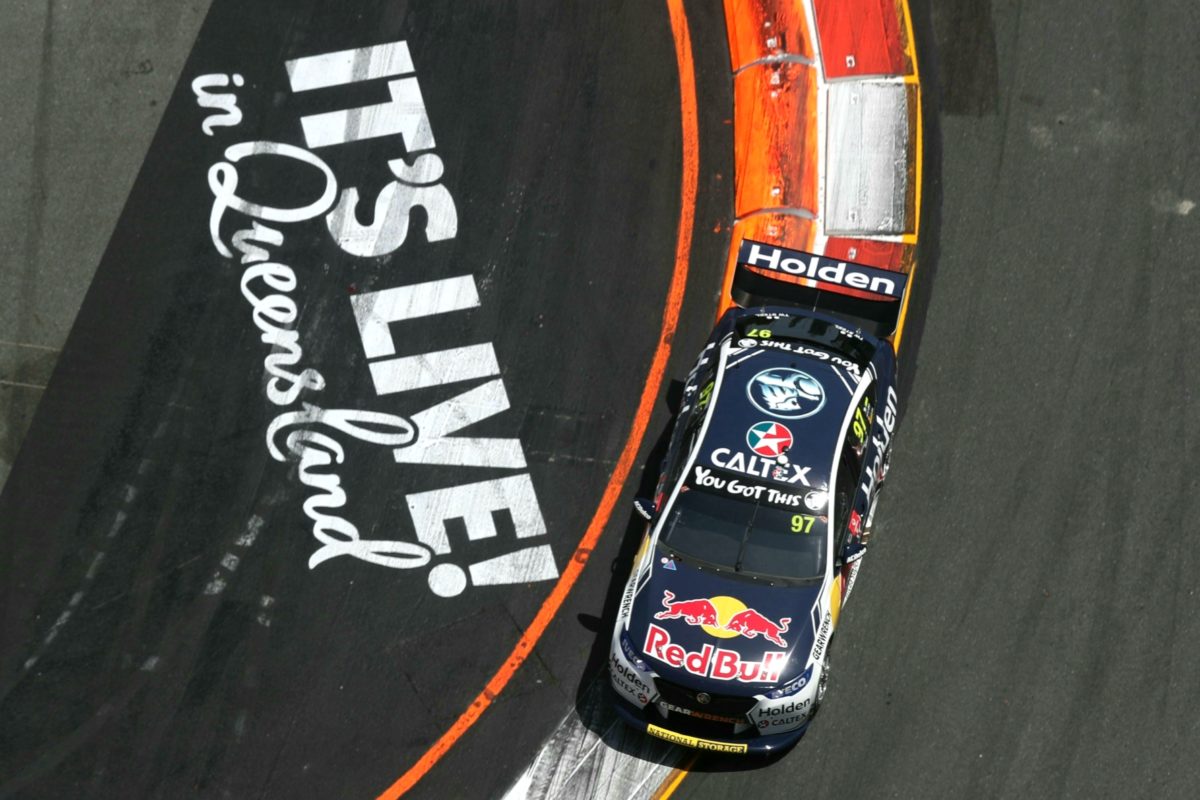 Shane van Gisbergen has provisionally taken Armor All Pole Position for Race 27 of the Supercars Championship on the Gold Coast after Scott McLaughlin’s shocking crash.

McLaughlin had been fastest when he cannoned between the walls through the front chicane and his battered #17 Shell V-Power Mustang came to rest on its left-hand side.

The championship leader lost his fastest lap for causing a red flag and, with the session not restarting, he officially ended up in second position.

Van Gisbergen, who stopped at the scene of the accident to see if he could assist, was therefore classified in first position with a 1:10.3283s in the #97 Red Bull HRT ZB Commodore.

McLaughlin, who also made a slight error when he ran slightly long at Turn 11 at the start of his first run, had set a best of 1:10.3181s, on his second run.

The crash on his third run meant that the 1:10.3670s which he set a lap earlier was the time that counted, although it is unclear as to whether he will make the Top 10 Shootout which follows.

Fabian Coulthard, in the #12 Shell V-Power Mustang, had no chance to elevate himself from 16th due to the red flag and will therefore miss the Shootout.

Rick Kelly was fastest of the Nissans with a 1:10.8269s in the #15 Castrol Altima, while Dylan O’Keeffe brought up the rear of the field after being drafted into the #33 Boost Mobile ZB Commodore due to the standing down of Richie Stanaway.

The Armor All Top 10 Shootout which finalises the grid for the final race of the Vodafone Gold Coast 600 is scheduled for 1150 local time/1250 AEDT.

Results: Armor All Qualifying for Race 27