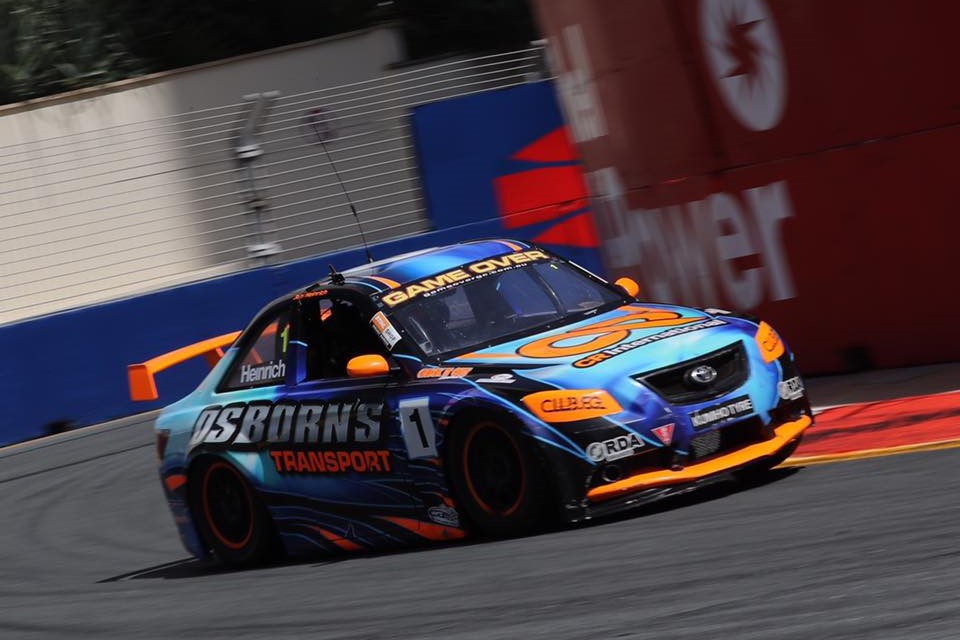 Joel Heinrich denied Kel Treseder a sweep of Aussie Racing Cars Round 6 on the Gold Coast but the latter made big inroads in the title fight.

When Heinrich, who started ninth, lined up a pass on Kyle Ensbey for fourth position at the Turn 4 hairpin on Lap 4, Ensbey spotted the move but it was already too late to cover it.

Heinrich was still running second when he broke an axle on Lap 5 and ultimately limped to a finish of 21st.

A crash for Matt Forbes-Wilson brought out the Safety Car and set up a single-lap dash to the finish, with Heinrich immediately passing Anderson upon restart.

He was quicker through the Beach Chicane than Treseder and that set him up for an easy pass into Turn 11.

Treseder finished second and Anderson third, meaning the former wins the round after also prevailing in each of the first three races of the weekend.

Ruggier takes a three-point lead over Treseder to the finale at the Coates Hire Newcastle 500 on November 22-24. 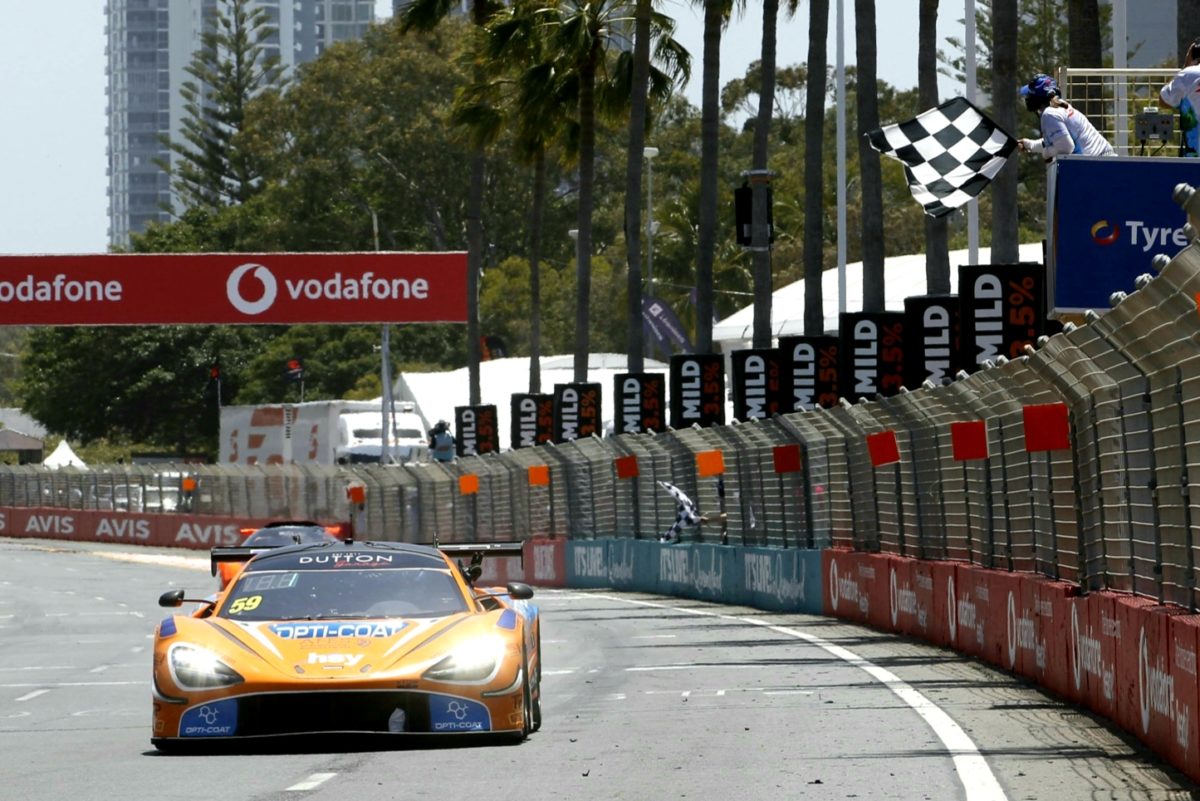 Fraser Ross claimed victory in an incident-filled final race of Round 6 of the Australian GT Championship.

Pole-sitter Ryan Millier beat Peter Hackett to the front chicane off the start, but Ross soon had the lead having dived down the inside of Hackett at Turn 11 on Lap 1 and then picked off Millier at Turn 4 on Lap 3.

The Safety Car was deployed on Lap 10 after Adam Hargraves (MARC II V8) hit and dislodged a piece of the kerb at the front chicane.

Once green flag racing resumed, Ross opened up his lead with Millier and Hackett the first of the front-runners to take their compulsory pit stop.

With shorter stop times, Tony Quinn and Hargraves emerged in the lead after the cycle had completed, ahead of Ross, Geoff Emery, Millier, and Hackett.

Ross quickly made his way past Hargraves and took the lead with a pass on Quinn on Lap 24 at Turn 4.

The Safety Car was deployed a second time on Lap 25 after contact between Emery and Bayley Hall saw the latter hit the wall at the front chicane.

Ross pulled away in the 10-minute dash to the finish which followed, with Millier 4.6s back after a late pass on Hackett, who took third.

Quinn and Hargraves completed the top five, while Dale Paterson won the Trophy Class and Trent Harrison took out the GT4 class.