Stanaway stood down by GRM at GC600

Stanaway stood down by GRM at GC600 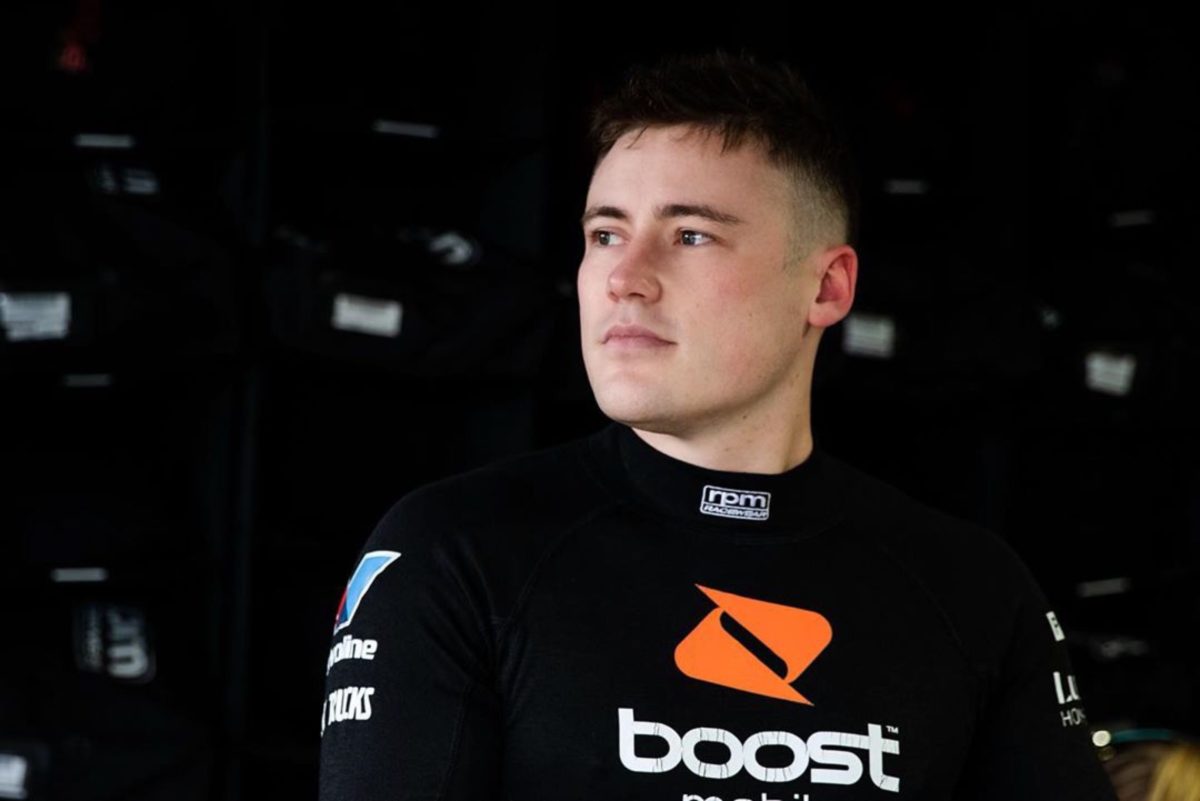 Richie Stanaway has been stood down by Garry Rogers Motorsport for today’s running at the Vodafone Gold Coast 600 due to disciplinary reasons.

Stanaway will now be replaced in the #33 car by Dylan O’Keeffe, who will partner Chris Pither for today’s 102 lap race.

The New Zealander has told television crews that the team’s decision to bench him for today’s action was for missing a merchandise signing session this morning.

“So basically we had a merchandise signing session this morning,” said Stanaway on Fox Sports.

“Yesterday we had that between qualifying and the race, so rather than looking at the schedule, I just assumed that it would be the same today. So I missed the merchandise session.

“It’s not like I woke up this morning and looking at the schedule and saw the signing session and just decided not to go, it was just an honest mistake.”

Asked if the reaction from Rogers was due to a series of incidents, Stanaway replied, “No, it’s an isolated situation.

“I mean, given the circumstances obviously the team’s pulling out, it would have been easy for me to drop my focus or not pretend like I’m interested or whatever, but I feel like I’ve come here and put my best foot forward.

“I’ve been trying my best for the team and done everything I can so it’s not like I’ve been doing other things that could give them a reason to do this.”

Rogers was unable to confirm if Stanaway would be benched for the rest of the season.

“There’s disciplinary matters that we’ve had to review here and he won’t be around today,” said Rogers.

“I think at this stage we need to sit down and have a good talk about it, but I think enough been said at this point.

“We’ll discuss that at a later stage,” he added when asked about the length of the suspension.