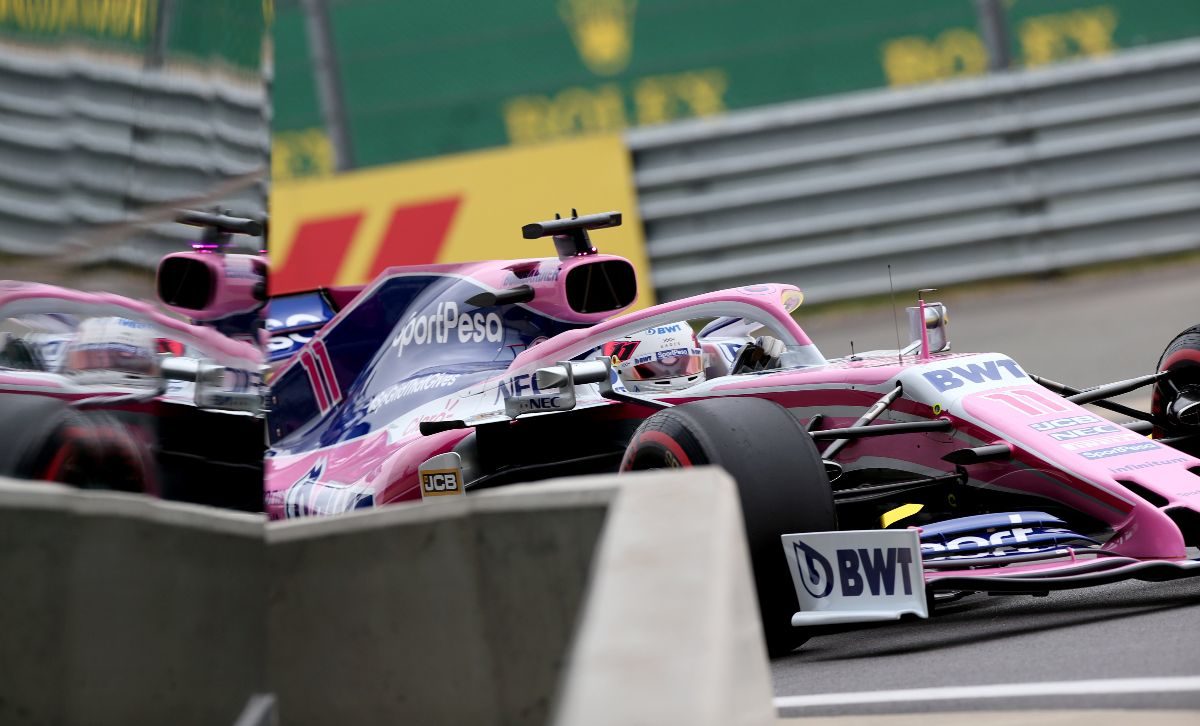 Racing Point team boss Otmar Szafnauer has admitted that his team tried to copy Renault’s brake system before protesting it at the Japanese Grand Prix.

Renault was disqualified from the last event in Japan when its brake system was declared by stewards to be a driver aid, which breaches the Sporting Regulations.

However, Szafnauer has since revealed that his team only submitted a protest after the FIA refused permission for its own similar design.

“We started looking at it after Silverstone,” Szafnauer admitted.

“We, ourselves, had some issues with our brake bias actually failing, which I think resulted in Checo (Sergio Perez) running into (Nico) Hulkenberg at the restart after the Safety Car.

“That’s when we started looking at making our system a little bit more robust.

“As I’m sure everyone does, we started looking at our competitors to see what they do better than we do, and that’s when we noticed that Renault had the system that we really wanted.

“We then wrote to the FIA asking if we could do the same, and the FIA wrote back saying we can’t. So that’s how that all came about.”

A video posted to YouTube, taken from aboard Daniel Ricciardo’s car during pre-season testing, showed the system in action.

Though Ricciardo didn’t appear to operate any switches or dials beyond those expected, the brake bias percentage can be seen to change as the Australian completes a lap of the Catalunya circuit.

It prompted Renault team boss Cyril Abiteboul to reiterate that the system has not been found to breach technical regulations and had been on the cars for some time.

That was backed up by comments from Romain Grosjean, who drove with the team when it was known as Lotus.

“I may have, yes,” the Frenchman responded  when asked if he’d used the system during his time with the team.

“Let’s say that I asked to replicate it later on and they wouldn’t do it. It was good though.”

Though the device doesn’t contravene the sport’s Technical Regulations, by it being declared a driver aid it breached the Sporting Regulations, which state that a driver must drive the car alone and unaided at all times.

It’s a finding that hasn’t gone down well with Renault’s top brass, though it was decided not to protest the ruling on Thursday.