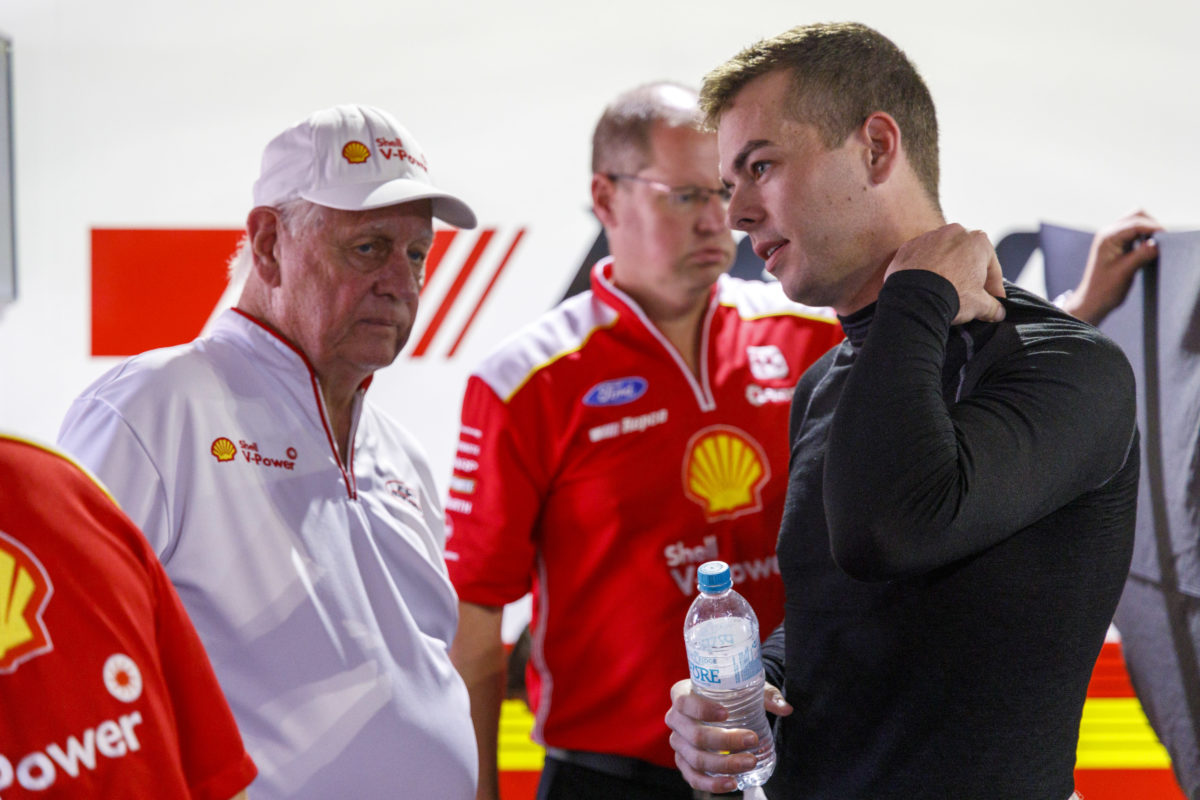 Scott McLaughlin has been released from hospital after being involved in a spectacular crash in Armor All Qualifying at the Vodafone Gold Coast 600.

McLaughlin was initially cleared of serious injury after a visit to the Gold Coast circuit’s medical centre shortly after suffering a 43G impact with the concrete wall that resulted in the #17 Mustang being tipped on its side.

The championship leader was, however, taken to hospital to undergo precautionary checks including CT and MRI scans.

Shell V-Power Racing Team has now confirmed that McLaughlin has been given the all clear and is expected to return for the Penrite Oil Sandown 500 next month.

Managing director Ryan Story also revealed that a marshal sustained minor injuries as a result of the impact but was able to resume duties later in the day.

“It’s a tough weekend but the most important thing is Scott’s okay and it was a young marshal who sustained very minor injuries when the wall was pushed back,” Story told Speedcafe.com.

McLaughlin has since praised medical crews following the incident.

“That was the biggest shunt of my career, and its testament to the work put into these cars that I was able to walk away,” said McLaughlin.

“Thanks to all the marshals and officials that helped me, and to Dr Carl and the Supercars medical team.

“Thanks to Shane too for stopping and checking on me. Because of the size of the crash, I had to go to hospital and have a few tests, but I’ve been given the all clear so now I’m looking forward to getting back on track again.

“I’m really sorry to my team, they’re going to have to put in some hard yards over the next week or so to get us ready for Sandown, but they are the best in the business so I’m sure we’ll be good as new in two weeks.”