How McLaughlin can win the championship today

How McLaughlin can win the championship today 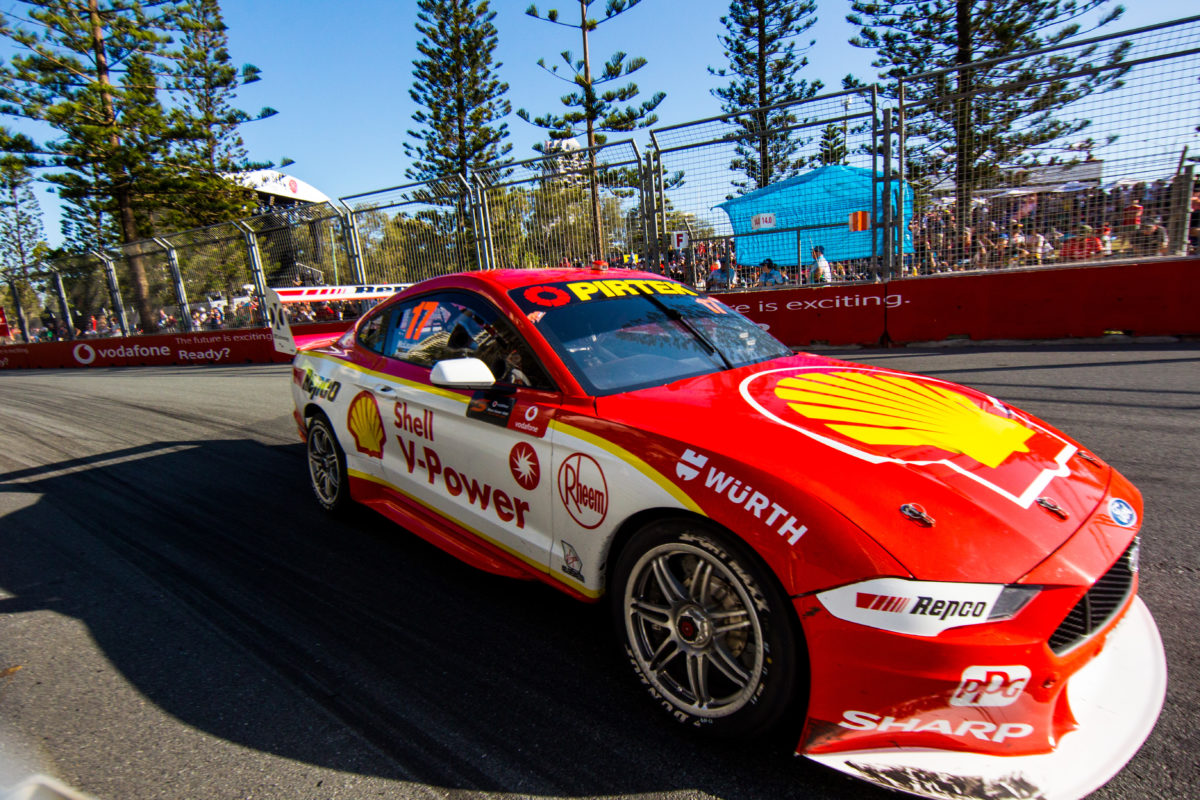 McLaughlin’s championship lead was cut to only 613 points when he finished third to van Gisbergen in Race 26, a day prior.

There are 600 points on offer across the Penrite Oil Sandown 500 and Coates Hire Newcastle 500, the only events remaining this season after the Gold Coast.

Such is the points system, there is no way, outside of any points penalties being issued, that the margin between McLaughlin and van Gisbergen could be 600 points at the end of today.

It is therefore a matter of trivia, for now, that the first tie-break of greater number of race wins is well in McLaughlin’s favour right now at 18 versus van Gisbergen’s three.

In actual fact, if van Gisbergen finishes in the top five today, McLaughlin can stay more than 600 points clear by finishing the race one position behind.

Beyond that, the requirement becomes even less as the number of points on offer drop away, such that McLaughlin needs only to finish if van Gisbergen achieves a result no better than 20th (in part due to the withdrawal of Car #55).

There are no other drivers in theoretical contention given Jamie Whincup, who is currently third in the championship, is over 900 points behind McLaughlin.