Webb qualified because ‘it can’t get any worse’ for Tekno

Webb qualified because ‘it can’t get any worse’ for Tekno 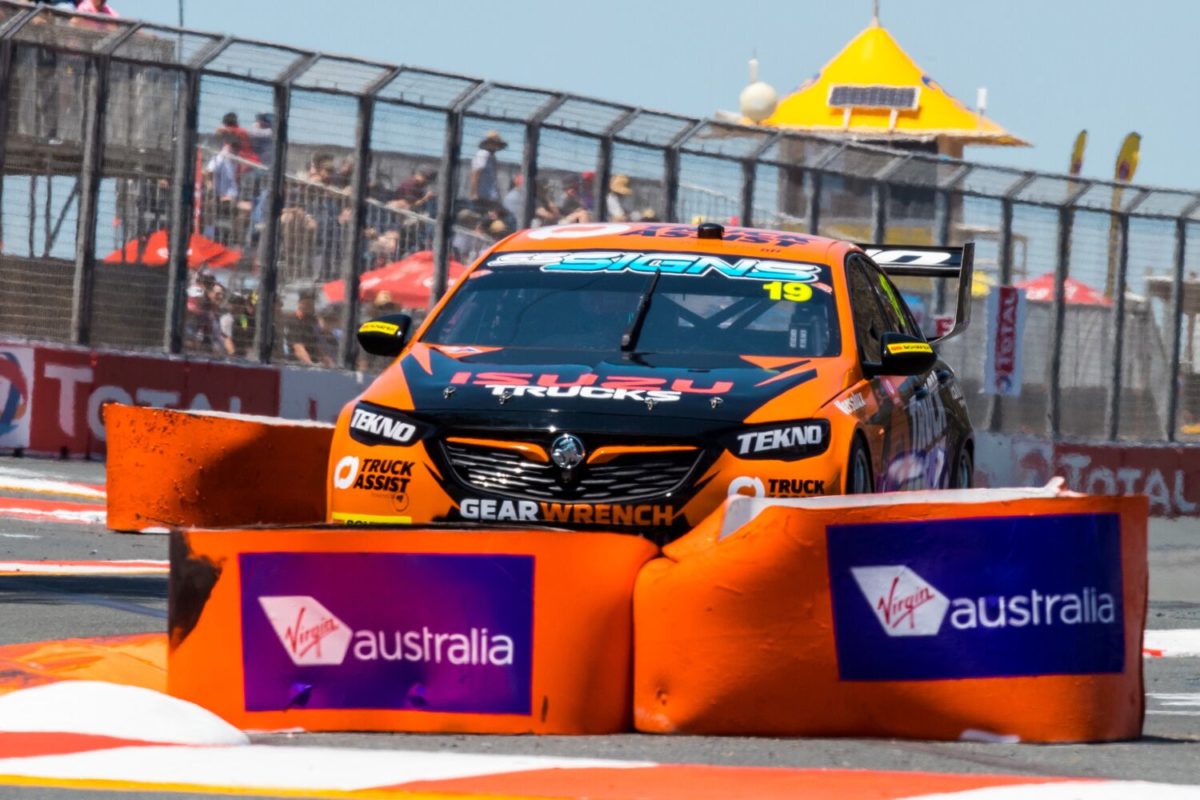 Jonathon Webb has explained that he elected to take part in Armor All Qualifying for Race 26 at the Vodafone Gold Coast 600 simply because he wanted to drive.

The Tekno Autosports team owner was one of only two co-drivers to take part in the session (Jake Kostecki also took part), relegating primary driver Jack Le Brocq to the sidelines for the 20-minute session.

Webb subsequently qualified the ZB Commodore last, admitting he did a poor job but rationalising it that the team would have likely been last anyway.

“It’s my car, my team, and at the end of the day if I want to drive I’ll do it,” Webb explained during an interview for circuit television.

“We’re here to have fun. It’s been a horrible year so far and we’re last most of the time anyway so I figured it can’t get any worse.”

Though admitting his own performance was not up to scratch, Webb was scathing of his rivals on track.

“Every time I got a decent run the rest of these idiots just stopped in the road in front of us,” he claimed.

“It’s always hard when you’re at the back but Jesus, honestly they don’t give a shit and make our life pretty hard.

“Look I’m pretty rusty. Every time I got a half decent lap there was another idiot in front of me.

“I did a poor job, no doubt about that, but wasn’t made any easier.”

Webb also declared that he would be back in the car for qualifying on Sunday.

“I’ll have another go tomorrow and see if we can stay out of the drama.”