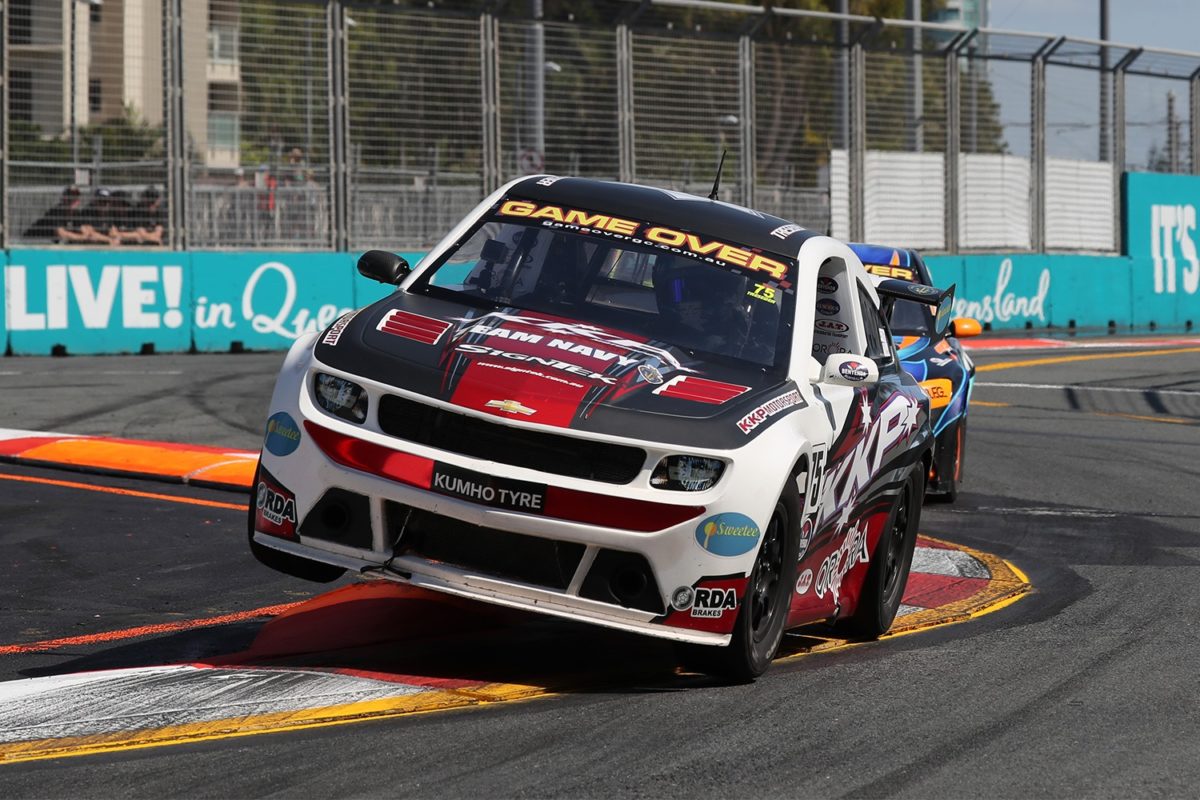 Kel Treseder remains unbeaten in Round 6 of Aussie Racing Cars at the Vodafone Gold Coast 600 after winning Races 2 and 3.

He did so from 10th in the latter due to the grid inversion, and even with barely eight racing laps due to an early Safety Car to recover Charlotte Poynting’s stricken car from the grid.

Leigh Bowler led early on before ceding the spot on Lap 6 to Kyle Ensbey, who was soon under pressure from series leader Justin Ruggier and Treseder.

The latter got Ruggier on the run to the Beach Chicane on Lap 9, blazed past Ensbey on the main straight as they started the 10th and penultimate lap, and cleared out to a 1.6s win.

Ensbey briefly came under pressure again from Ruggier but held second position thereafter, although the latter did earn a front row start for Race 4 by finishing third.

Earlier in Race 2, Treseder led all the way from Joel Heinrich and Ruggier. 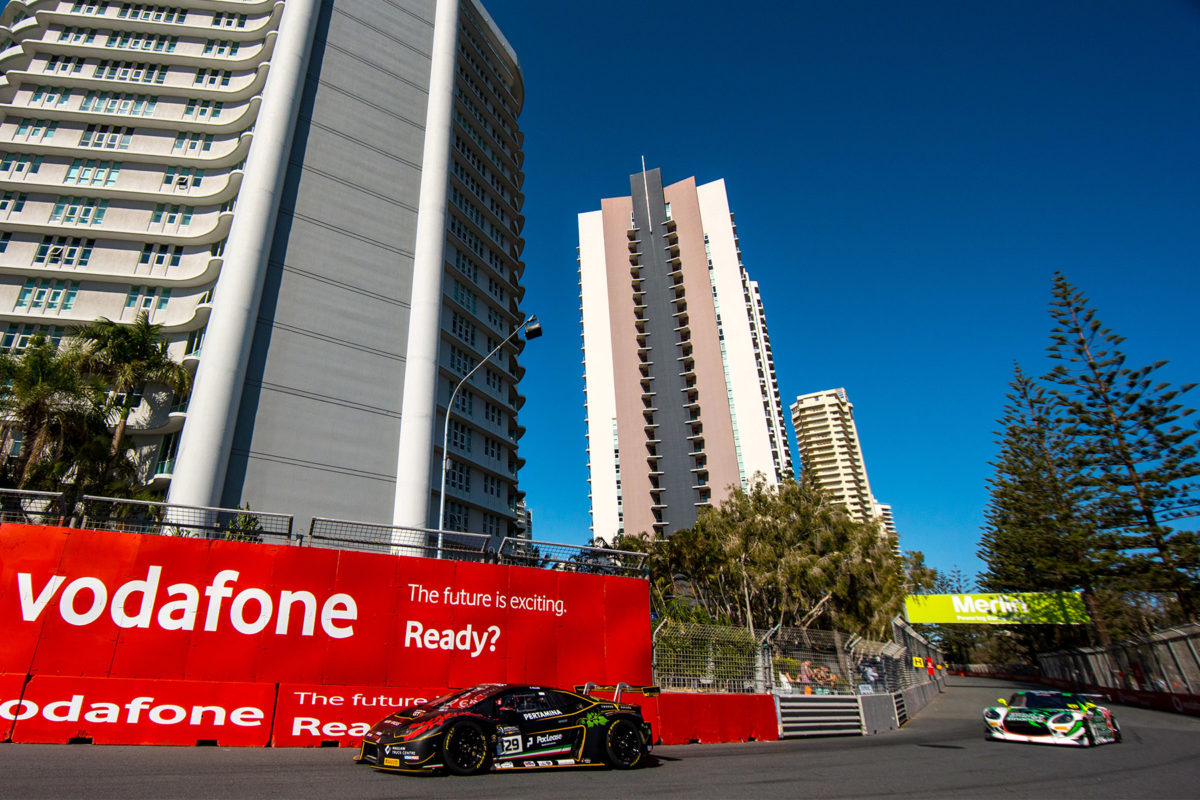 Millier found himself in the lead after the compulsory pit stop sequence, holding his own out front until the chequered flag in the 60-minute race.

Peter Hackett held off Fraser Ross for second and third respectively after a tense battle in the second half of the race.

Ross led away at the start from pole position as Hackett and Tony Quinn banged wheels through the first chicane.

Broc Feeney and Geoff Taunton engaged in an early battle over sixth, tucked up behind Geoff Emery, with Feeney able to clear the Audi for fifth on Lap 5.

Ross elected to take his compulsory pit stop early in the window but a small brake fire on the front-left saw him spend longer in pit lane than the compulsory time.

Millier emerged in the lead after all the pit stops had been completed ahead of Hackett, Ross, and Quinn.

In the last 20 minutes, Ross began to close rapidly on the top two, quickly catching Hackett, but finding it difficult to pass with a slide at Turn 7 costing a significant chunk of time to the second-placed Mercedes.

At the head of the field, Millier stretched his lead to win by 3.3s over Hackett while Ross crossed the line a further five seconds back.

Quinn and Taunton rounded out the overall top five, while Paterson was the leading Trophy Class competitor in 10th outright, and Glen Wood/Justin McMillan were the best of the GT4 entries in 14th outright.