Speedcafe.com to turn back the clock at Melba’s Greenroom

Speedcafe.com to turn back the clock at Melba’s Greenroom 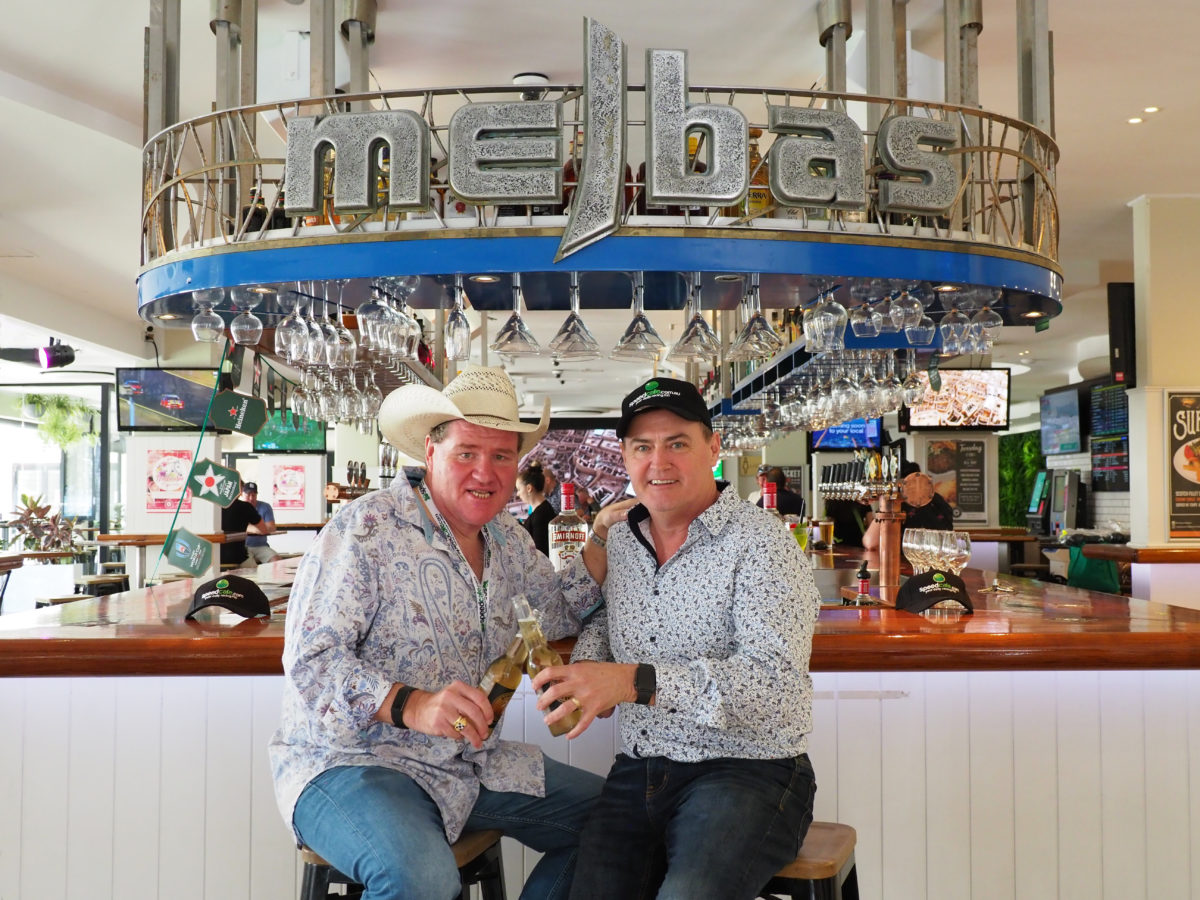 Speedcafe.com will celebrate 10 years at the Greenroom

The clock will be turned back when Speedcafe.com hosts its 10th anniversary Greenroom After Party at the iconic Surfers Paradise night spot Melba’s on the Park tomorrow night.

Tickets have sold at an unprecedented rate for the event, with a limited number available at the door for Australian motorsport’s biggest social event of the year.

The Greenroom will host a who’s who of Australian motorsport, but also provides fans the opportunity to mix it with the stars.

Allen has returned to Melba’s after a long absence and the venue’s recent multi-million dollar upgrade by well-known Gold Coast developer and the owner of the Leda Group, Bob Ell.

“Dave and I worked on many projects together in the 1990s when his dad Paul had Melba’s,” said Murray.

“He is one of the best in the business and has gone out of his way to ensure everything will be first class for the Greenroom on Sunday night.

“Sadly Paul passed away in 2011 after heading up Melba’s for almost 30 years and never got to see Speedcafe.com or the Greenroom in full swing.

“As a home grown Gold Coast and Queensland product, I could not think of a better place to be celebrating Speedcafe.com’s 10th birthday. It is going to be one hell of a night.”

Allen was equally as excited about Sunday night’s event which gets under way at 8pm.

“It has been amazing to see the growth of Speedcafe.com during the last 10 years and we cannot wait to host the 10th birthday Greenroom tomorrow night,” said Allen.

“If there is one thing that ‘Crusher’ knows how to do it is to throw a good party and we are delighted he has decided to bring the Greenroom ‘home’ to Melba’s.”

Entry for the night, which is expected to be a sell out, is just $20 and can be purchased in advance (below).

The night will also have support from Smirnoff and Lion Nathan.