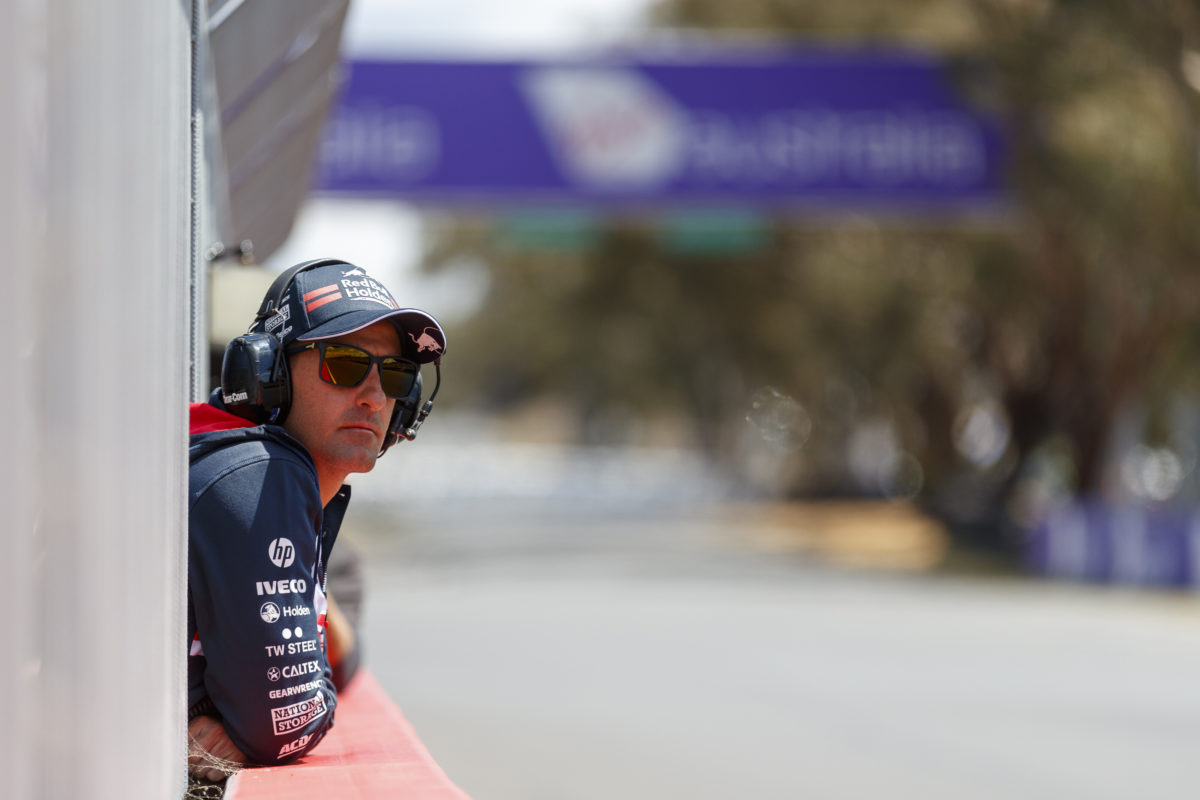 Jamie Whincup has been elected to the Supercars Commission in its annual general meeting.

The seven-time championship winner will take up one of two Commission seats that went to a vote by team owners over the Vodafone Gold Coast 600 weekend, as announced on Supercars’ official website.

Tickford Racing’s Tim Edwards was re-elected to one of the team representative positions, while Kelly Racing’s Todd Kelly had already resigned in September, as reported by Speedcafe.com.

Jones also continues on the Board, to which Tickford Racing’s Rod Nash was returned uncontested for another two years.

Whincup’s step onto the Commission comes after his move to become a 15 percent shareholder of the Red Bull Holden Racing Team was announced 12 months ago.