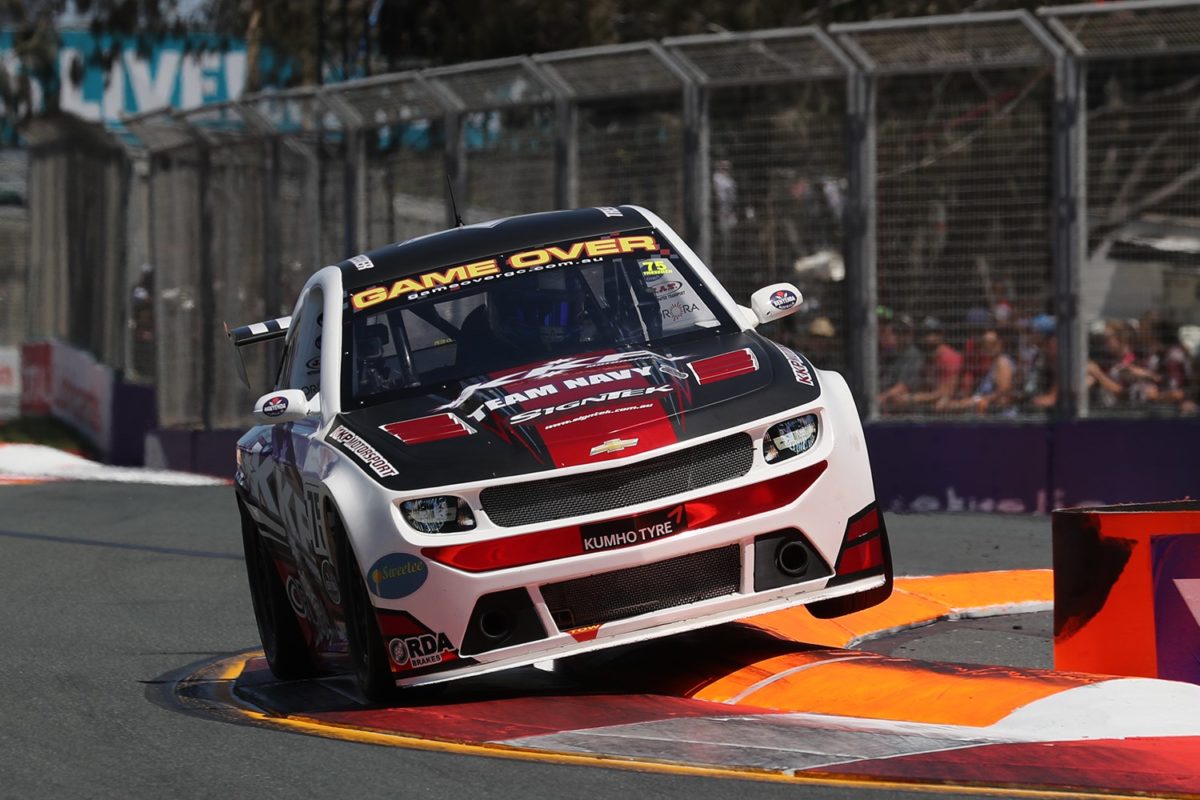 Kel Treseder executed a clinical final lap pass before hanging on to win Race 1 of Aussie Racing Cars on the Gold Coast by 0.0556s.

Joel Heinrich skipped almost a second clear from pole position before the top three of him, Justin Ruggier, and Treseder began to tighten up.

When Ruggier made a slow run off the Beach Chicane on Lap 6, Treseder was able to pull alongside and make a straightforward pass as they turned onto Breaker Street.

Heinrich had been able to re-establish his one-second lead as they battled but Treseder caught up again and the 2018 series winner found himself having to defend at Turn 11 on the final lap.

Treseder used the criss-cross on exit to pick off Heinrich up the road at Turn 12 and while the pole-sitter got a slipstream on the run to the finish line, he came up just short. 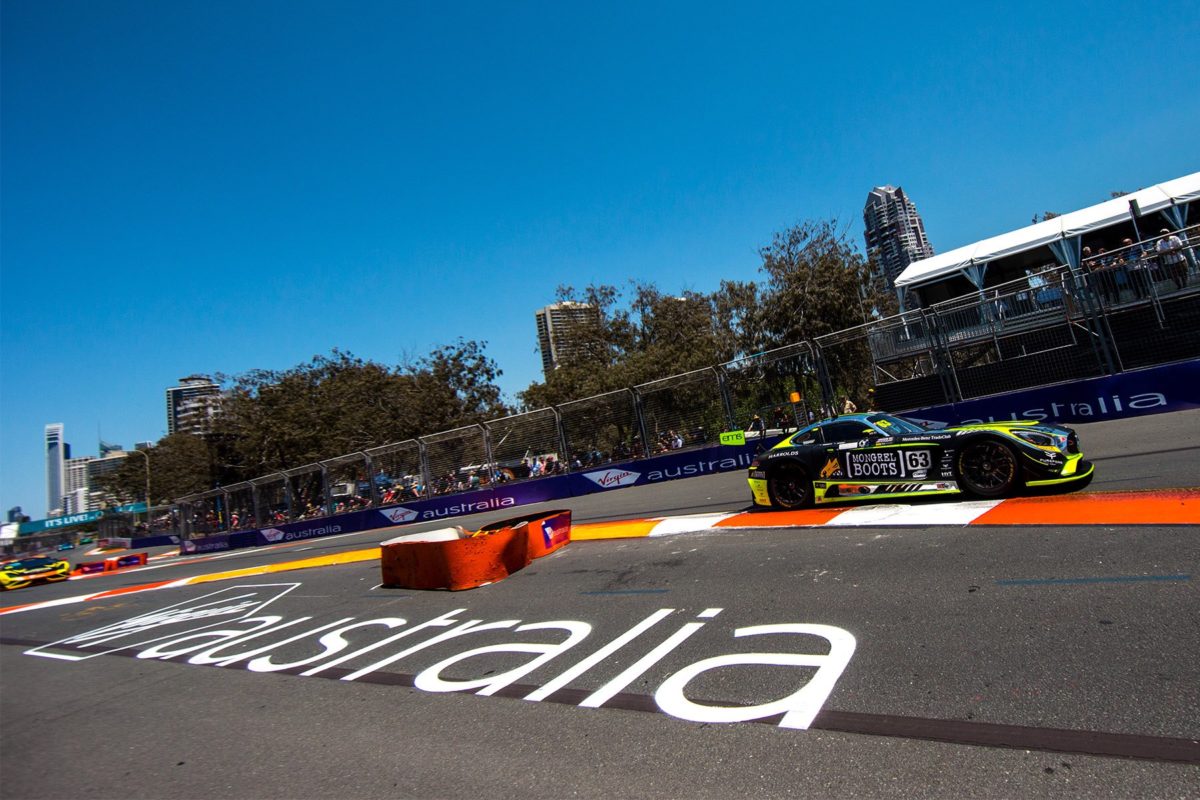 Fraser Ross topped both qualifying sessions to book his place on pole position for the opening Australian GT race of the weekend.

The McLaren driver set his best of 1:12.1832s in the second of two back-to-back qualifying sessions to head Ryan Millier by 0.3889s.

Dale Peterson was the leading Trophy Class runner in seventh aboard his Chevrolet Camaro while Justin McMillan and Glen Wood claimed the GT4 pole position by a second over the sister KTM entry of David Crampton/Trent Harrison.

Australian GT’s opening race of the weekend is scheduled to begin at 1015 local time on Saturday.

Robby Gordon topped qualifying from Matt Brabham on the Australian return of the Stadium Super Trucks.

Toby Price also turned a lap aboard Gordon’s truck during the session, setting the slowest time of the nine runners.

The series returns for Race 1 of the weekend at 1215 local time on Saturday.