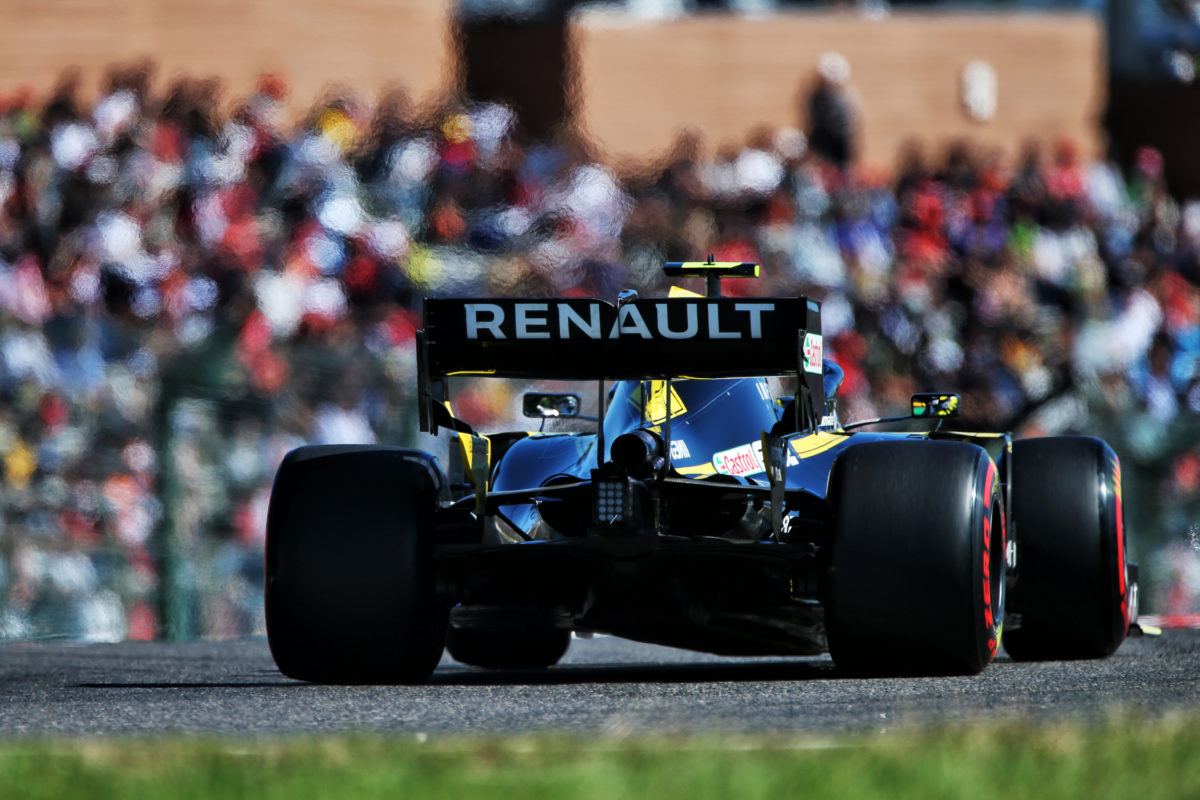 Renault will not appeal its Japanese GP disqualification

The Renault Formula 1 Team has decided against lodging an appeal following its exclusion from the Japanese Grand Prix.

A protest from Racing Point regarding Renault’s brake system saw an investigation following the Japanese race, in which Daniel Ricciardo and Nico Hulkenberg finished sixth and 10th respectively.

After the race the ECU and steering wheel on both cars were sealed for investigation, with stewards ultimately excluding the two cars from the race due to a breach of sporting regulations rather than a technical breach.

Renault yesterday acknowledged the penalty but stated that it would take time to review its options before electing whether to lodge an appeal.

The team has now confirmed that, while it believes the penalty harsh, it will not appeal.

“We regret the Stewards’ decision and, in particular, the severity of the sanction applied,” read a statement from the team.

“In our opinion, the penalty is not proportionate to any benefit the drivers derived, especially when used within the context of a system confirmed fully legal and innovative.

“It is also inconsistent with previous sanctions for similar breaches, as acknowledged by the Stewards in their decision, but expressed without further argumentation.

“However, since we have no new evidence to bring other than that already produced to demonstrate the legality of our system, we do not wish to invest further time and effort in a sterile debate in front of the International Court of Appeal concerning the subjective appreciation, and therefore sanction, related to an aid that reduces the driver workload without enhancing the performance of the car.

“We have therefore decided not to appeal the Stewards’ decision,” the statement added.

“Formula One will always be an arena for the relentless search for the slightest possible opportunities for competitive advantage.

“It is what we have always done and will continue to do, albeit with stronger internal processes before innovative solutions are brought on track.”

Formula 1 is in Mexico this weekend, with track action set to commence at 0200 AEDT Saturday morning.