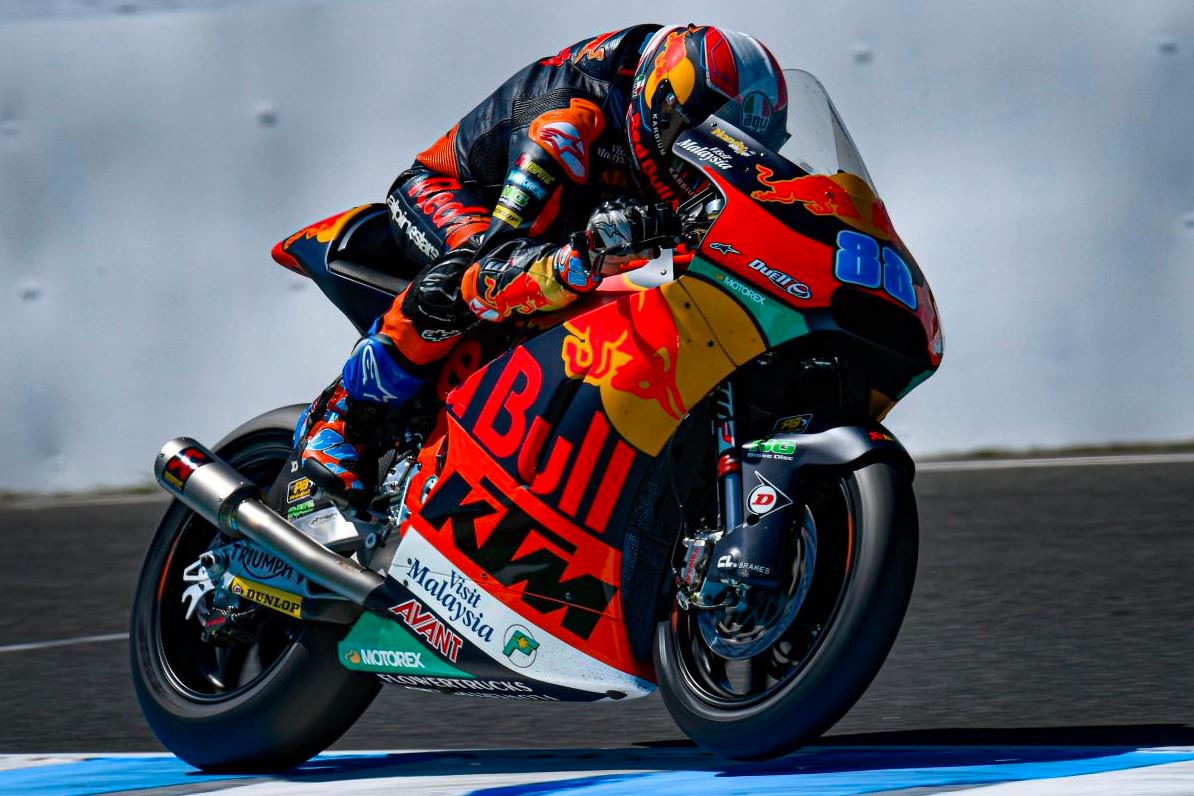 Wet weather in the morning session caught out plenty of riders in Moto2 including Remy Gardner who had a high-speed crash at the Hayshed as the session closed.

The Australian walked away, but his bike sustained heavy damage and his crew worked right up until the start of the dry afternoon session.

He was not alone as numerous riders came off their machines or had close calls.

Jorge Martin was fastest in both the wet and dry sessions, the Portuguese rider was over seven-tenths clear in the torrential rain.

The gap came down to three-tenths from his Red Bull KTM Ajo team-mate Brad Binder in the dry session, with Gardner 11th in the wet and 19th in the dry. 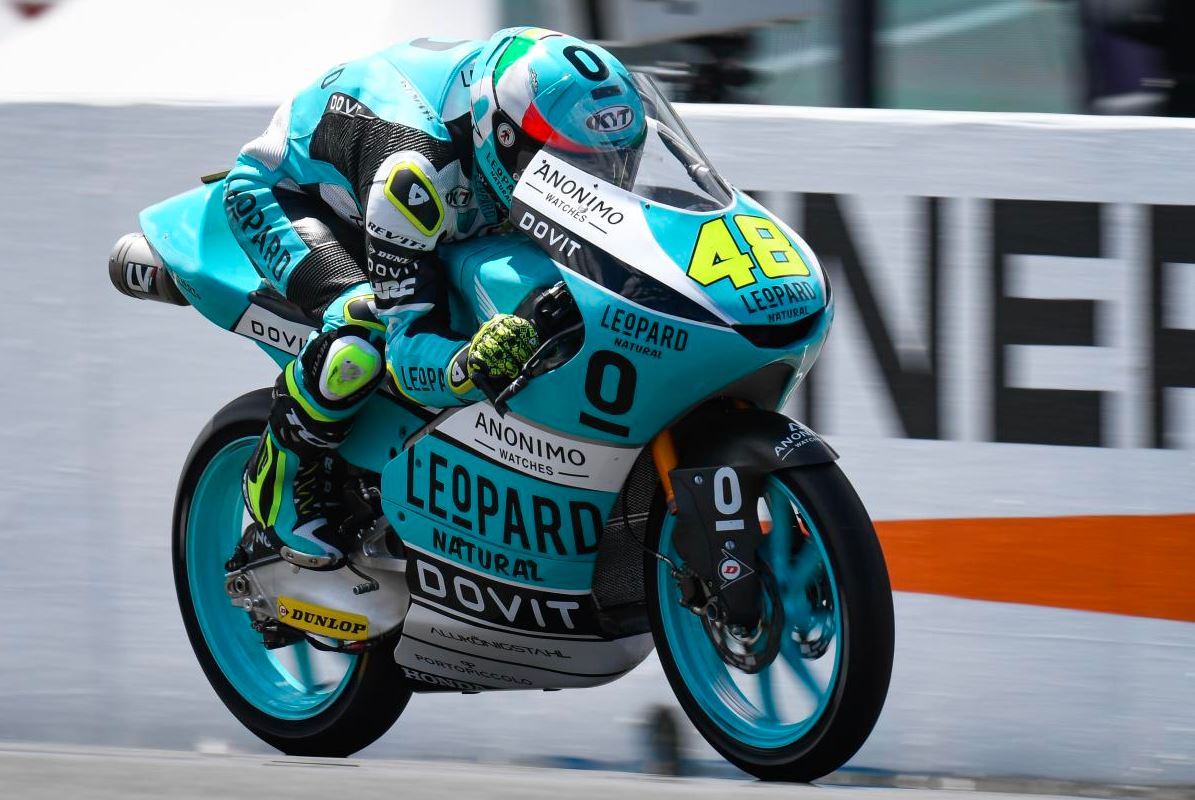 Canet was 11th in the wet FP1 session, before stepping things up in the dry to be just under three-tenths clear of the field.

Australian Yanni Shaw was 30th in the dry session.