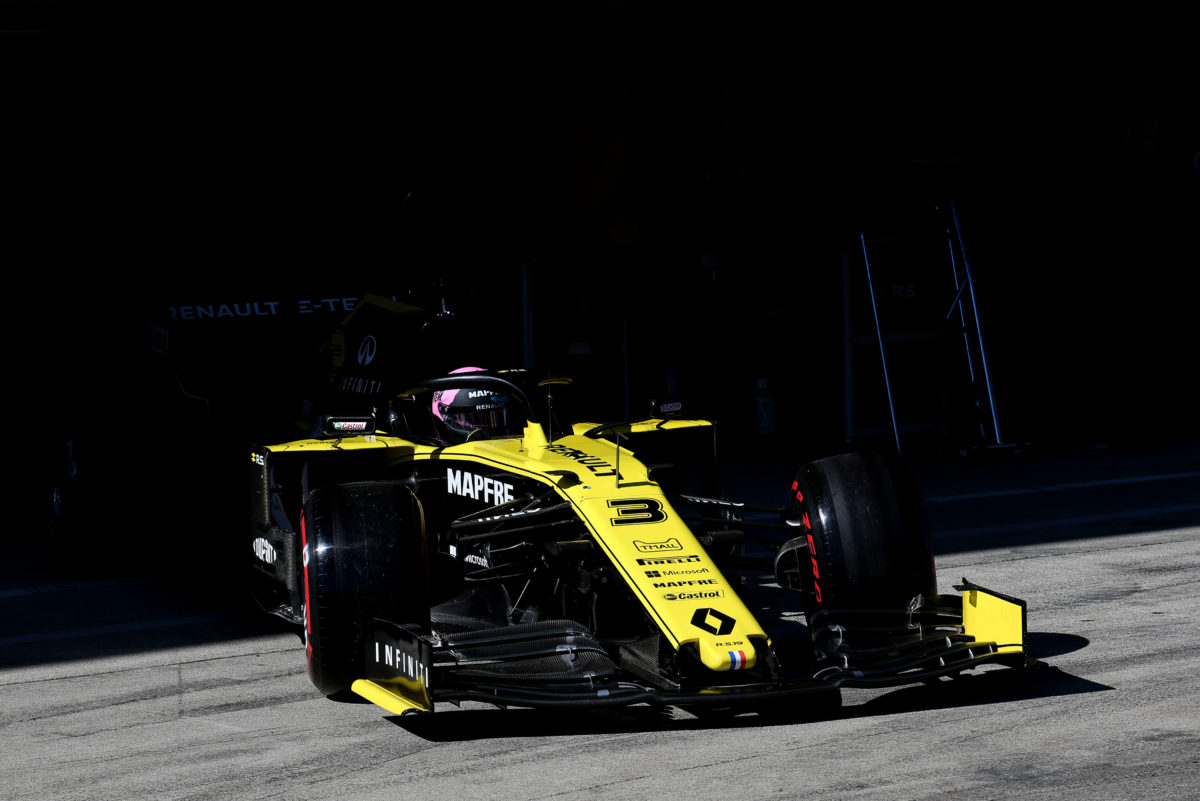 Following confirmation that it has been disqualified from the Japanese Grand Prix, the Renault Formula 1 team has confirmed that it is considering its next course of action.

The Anglo-French team was excluded from the most recent event following a protest by Racing Point centered on an automated brake bias adjustment system.

It was claimed both Daniel Ricciardo and Nico Hulkenberg’s cars automatically adjusted the brake bias as they circulated.

However, in their deliberations stewards noted that the system did not breach Formula 1’s technical regulations, the team being found to have breached sporting regulations.

Details of precisely how the system worked were not revealed, though stewards did clarify that it was not lap distance dependent as claimed by Racing Point.;

It also went on to clarify that the system did not breach the sport’s Technical Regulations, though its use as a driver aid did contravene the Sporting Regulations.

“However, considering the subjectivity of the qualification of a system as a driver aid and the variability of the associated penalties in recent cases, Renault F1 Team will consider its next course of action within the timeframe laid out by the FIA.”

The team has until 1000 local time on Thursday morning (0200 AEDT Friday) to lodge an appeal.