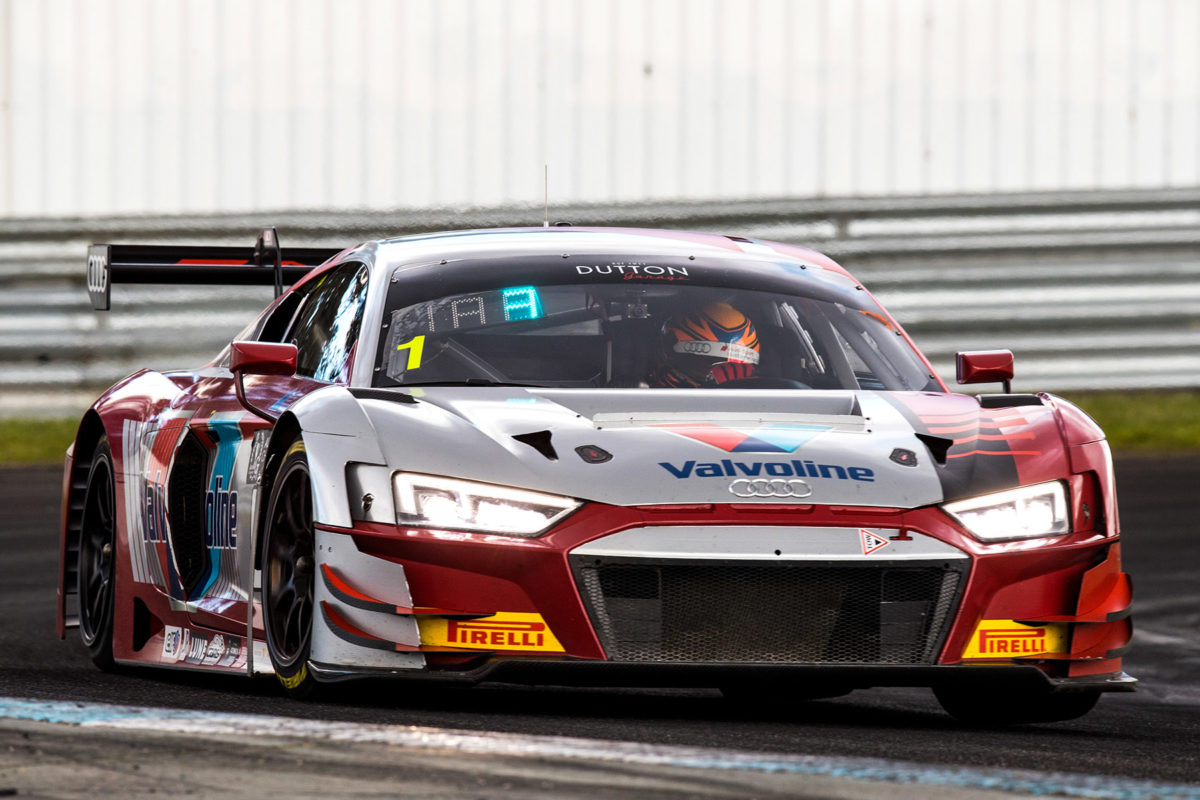 The event marks Australian GT’s first visit to Surfers Paradise since 2012, and its first appearance on the Supercars bill since May’s Pirtek Perth SuperNight.

Heading into the event, the penultimate round of AGT’s 2019 season, Geoff Emery holds a 178 point advantage over Peter Hackett, the pair the only two in contention for this year’s title.

It follows a four-car outright field at the most recent AGT event, the Australian Endurance Championship finale at Sandown last month.

The only addition in car terms is Quinn, while Millier steps back into an outright machine, the Trofeo Estate entry he’ll pilot having been driven by Liam Talbot and Joseph Ensabella at Sandown.

Justin McMillan and Glen Wood will again pair up in an M Motorsport KTM X-Bow GT4, alongside an identical entry for David Crampton and Trent Harrison. Todd O’Brien rounds out the three-car class in a Ginetta G50 GT4.

Fleshing out the field are Invitational entries, including that of Super3 Series winner Broc Feeney in a MARC Mazda V8, with the four-car fleet also sporting 16-year-old Bayley Hall, and regular competitors Geoff Taunton and Adam Hargreaves.

The sole Trofeo Challenge entry is that of Nick Karnaros in a Porsche 997 GT3 Cup Car.

Australian GT will feature a single practice and back-to-back qualifying sessions on Friday, while Saturday and Sunday will each host a 60-minute race.