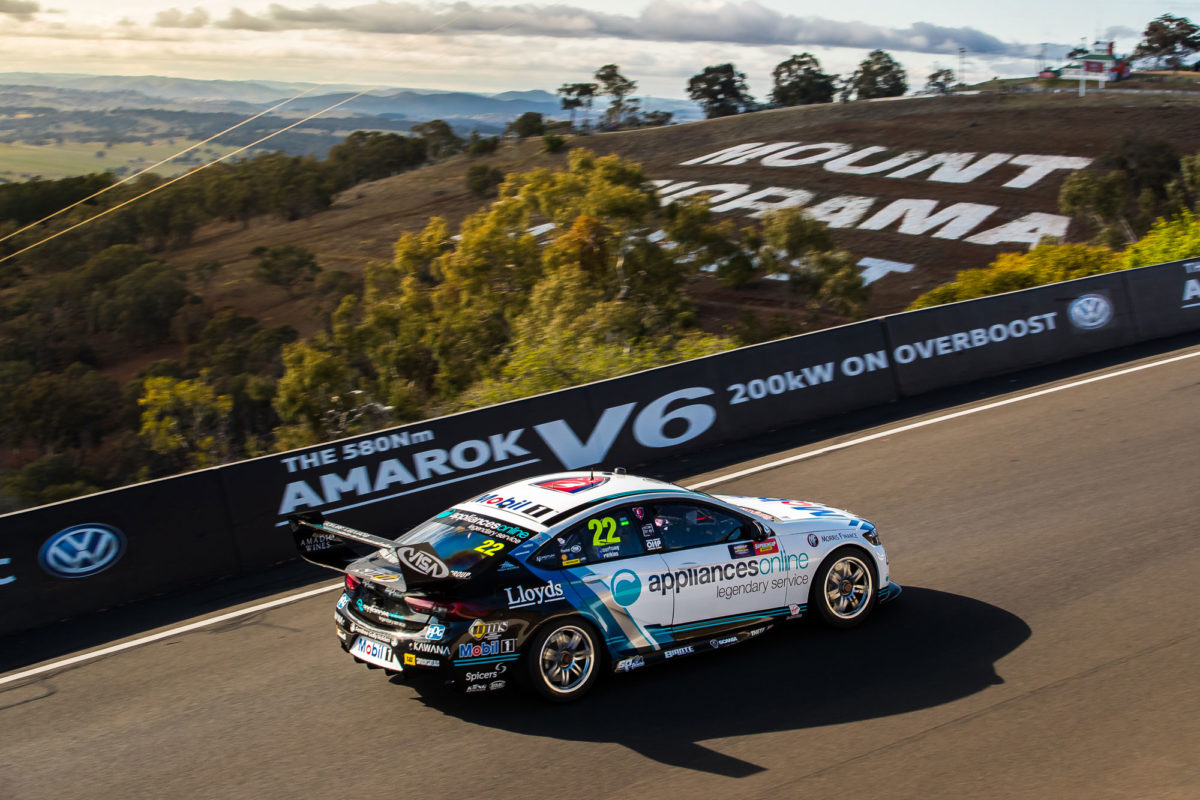 The Walkinshaw Andretti United ZB Commodore which finished third in the 2019 Supercheap Auto Bathurst 1000 has been put under the hammer with Lloyds Auctions.

The James Courtney- and Jack Perkins-driven car is set to be sold as a rolling chassis with delivery at the end of the 2020 Virgin Australia Supercars Championship.

“Not only that, but the added benefits mean that the owner will be part of our team, as their car takes the track.”

Chassis 23, as the car is officially known, will be delivered in the specification in which it started the 2019 season, with a choice of any livery from that year or the next, or can be converted back to VF specification for racing in Super2.

The winning bidder will also be granted a behind-the-scenes experience with the team during the 2020 season, including hot laps, damaged race car panels, and hospitality suite access at the Bathurst 1000.

Andretti Autosport has made a practice of auctioning famous IndyCars, including Alexander Rossi’s 2016 Indianapolis 500 winner, before WAU took up the practice in Australia.

“No doubt we will also see significant interest in this car that has already had its value cemented in the record books by James Courtney & Jack Perkins at Mount Panorama.

“This car has driven to multiple podium finishes throughout its history and is a unique opportunity for any enthusiast who has dreamed of being part of a world-renowned race team.

“With the classic car market going from strength to strength, race teams are increasingly providing a pre-sale opportunity to own their cars whilst providing exceptional value and experiences for buyers.”

Chassis 23 is the last Holden Racing Team winner and was originally put up for auction earlier this year, when it did not sell, before being placed on the market again after Courtney’s fourth Great Race podium and Perkins’ first, almost a fortnight ago.