Mexico is Mercedes’ ‘worst race of the year’

Mexico is Mercedes’ ‘worst race of the year’ 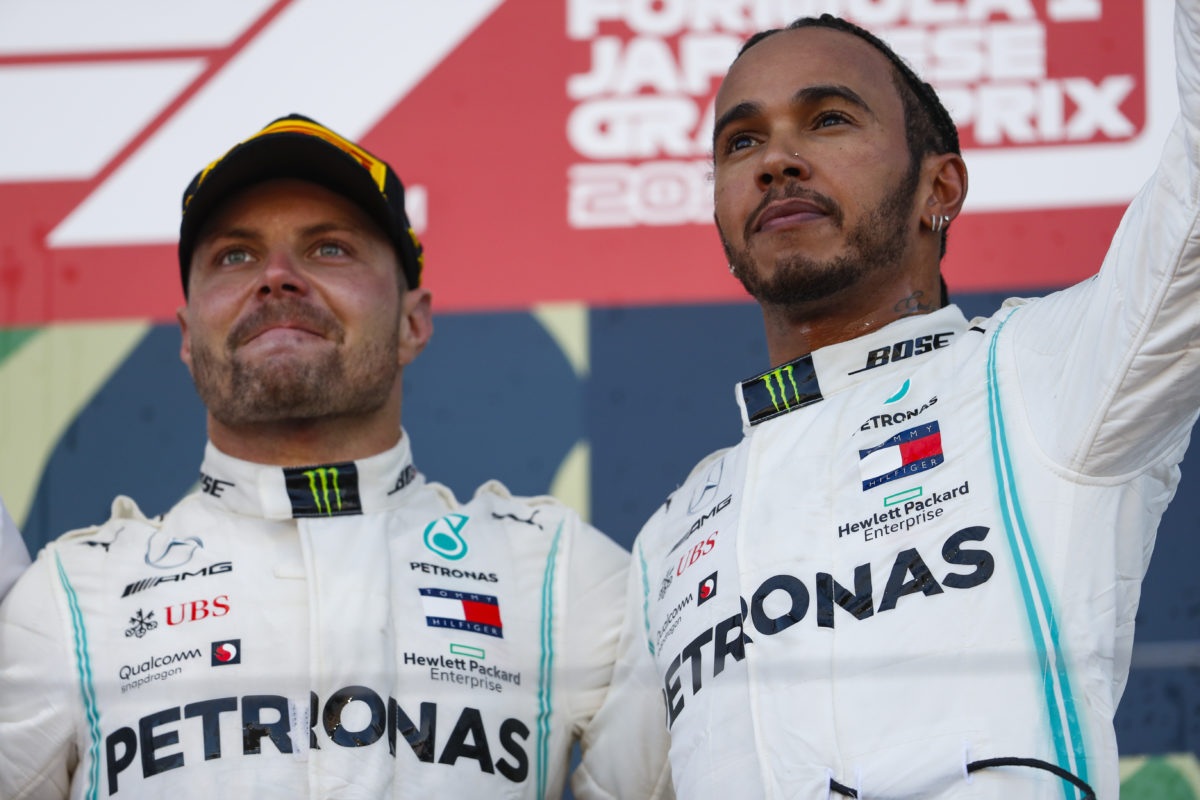 This weekend’s Formula 1 Mexican Grand Prix is thought to be the ‘worst race of the year’ for Mercedes, according to championship leader Lewis Hamilton.

The Mexico City circuit features one of the longest straights on the F1 calendar, while the high altitude has a dramatic impact on aerodynamics and engine performance.

Hamilton heads into the weekend with a mathematical chance of sealing his sixth world championship.

Victory, with team-mate Valtteri Bottas no better than fourth, would be enough for the title.

However, the Englishman is not getting ahead of himself and instead expects to struggle at an event which has typically seen the likes of Red Bull and Ferrari mount a stern challenge to Mercedes’ might.

“I think Mexico is generally our worst race of the year because of the way our car is set up and it’s going to be a tough one for us,” Hamilton explained.

“The last few have been pretty shocking, even though we’ve won the title there.

“I’m hoping for a better weekend but I think it’s going to be very hard to beat the Ferraris with those long straights.

“We have no hope of getting by on those straights, that’s for sure.

“But even if you look at the others, the McLarens are picking up some serious speeds on the straights, so are the Red Bulls so I think it will be a tricky one.

“I don’t anticipate it will be Mexico,” he added of where he will wrap up the championship.

“I think we will be battling for a good few races.”

Bottas won last time out in Suzuka to ease the gap closer to his team leader, his third success of the 2019 campaign.

By contrast Hamilton, who finished third in Japan, has won on nine occasions – more than half of the races run in the season so far.

Their combined performances saw Mercedes wrap up a record-breaking sixth consecutive constructors’ title in Japan, the eighth (1971, 2009, 2014-2019) such success in the history of the team which began life as Tyrrell in 1968.

Practice for this weekend’s Mexican Grand Prix begins on Friday local time, with coverage in Australia from 0200 AEDT Saturday morning.