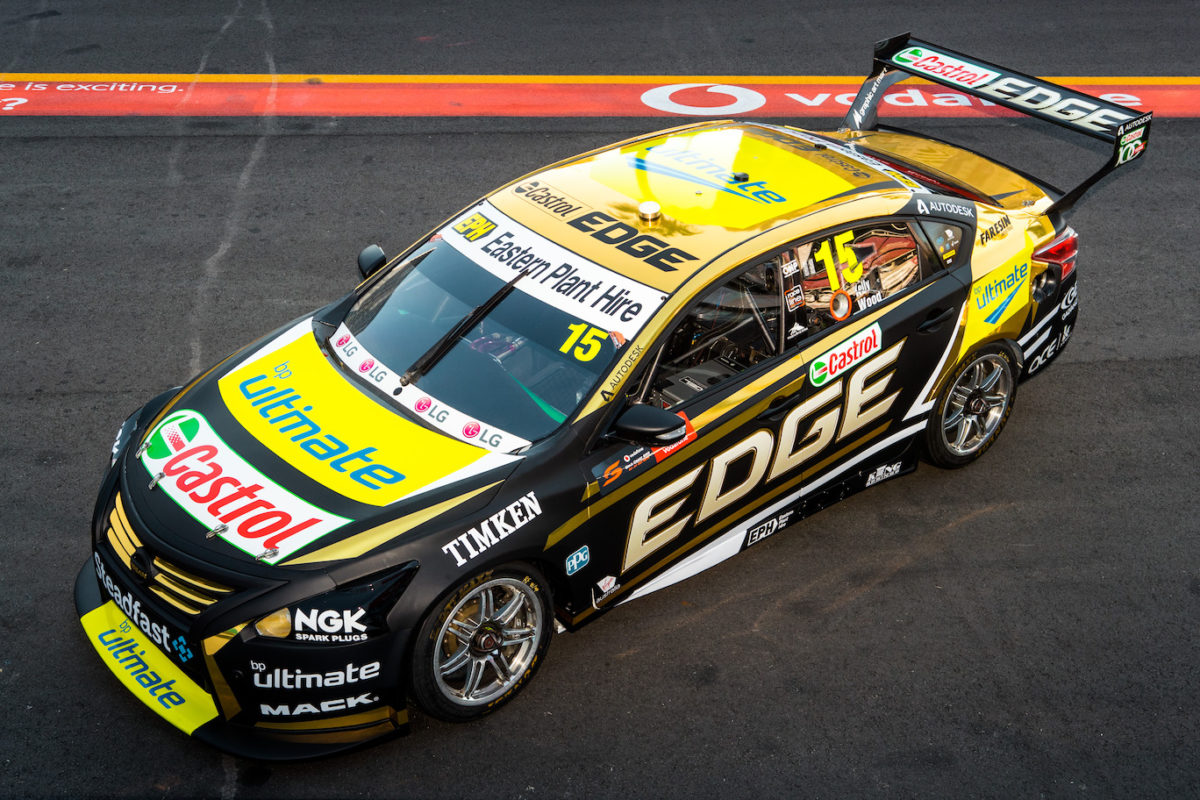 Kelly Racing has unveiled a special livery designed to catch the eye as Rick Kelly and Dale Wood prepare for battle at the Vodafone Gold Cast 600.

The Braeside outfit has revealed a bold matte black and gold chrome look for #15 Nissan Altima which will feature prominent branding from oil giant Castrol through its Castrol Edge brand.

It is the latest in a line of special liveries highlighting the team’s partnership with Castrol, which is celebrating its 100th year of operation in Australia and New Zealand.

The squad ran a version of the 2000 ‘silver bullet’ Castrol livery raced by Russell Ingall at the Supercheap Auto Bathurst 1000 earlier this month where Kelly and Wood were classified eighth.

Prior to the Gold Coast 600 it has been confirmed that Rick Kelly will remain with the squad next year as it switches to run a pair of Ford Mustangs.

“It’s great to have another fantastic-looking car at one of the biggest events on the Supercars Championship calendar,” said Rick Kelly.

“A couple of weeks ago at Bathurst it was the Silver Bullet retro livery now it’s this awesome-looking black and gold Castrol Edge theme for the Gold Coast.

“The car looks fantastic, there are a lot of subtle unique details on it which I really like and under the sunshine the gold chrome is going to be really cool.

“Castrol have been a big part of our engine development over the years and will continue to be as we now move into the engine build process for 2020 with the Ford V8.”

Kelly Racing’s new look Altima will hit the track for the first time when opening practice begins at 1015 local time. 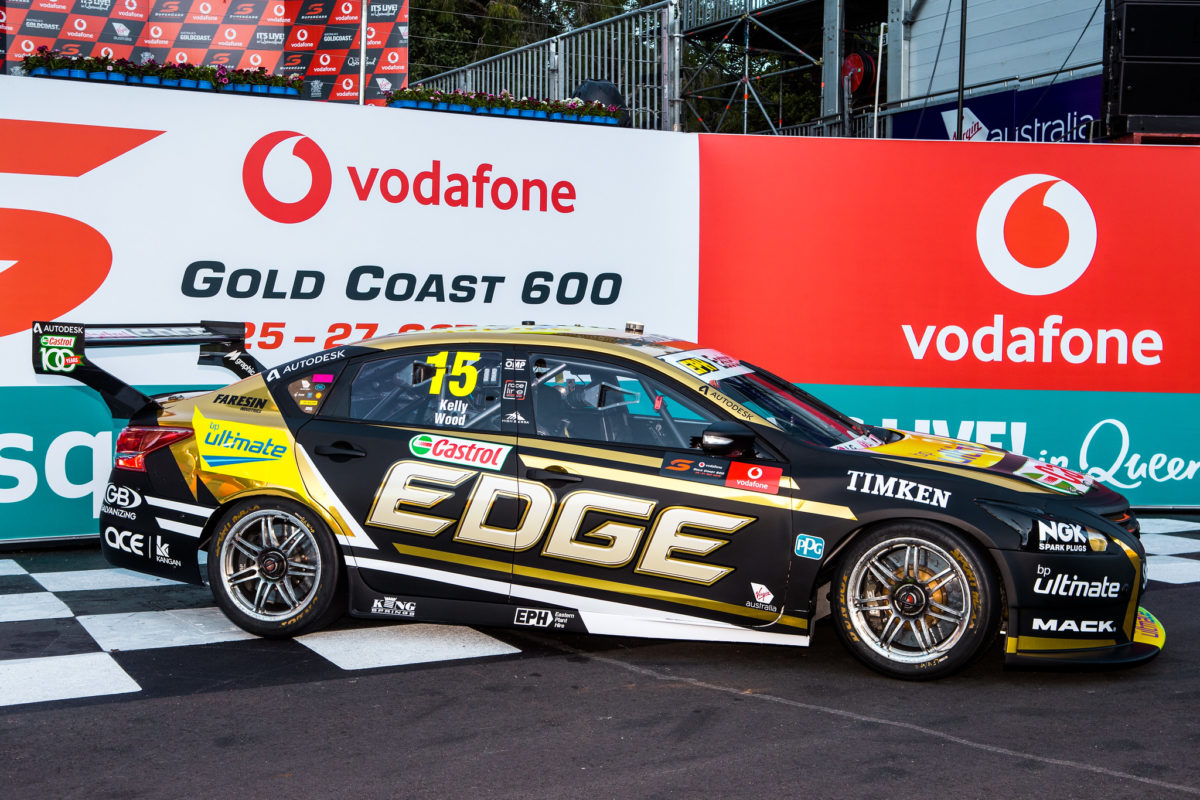 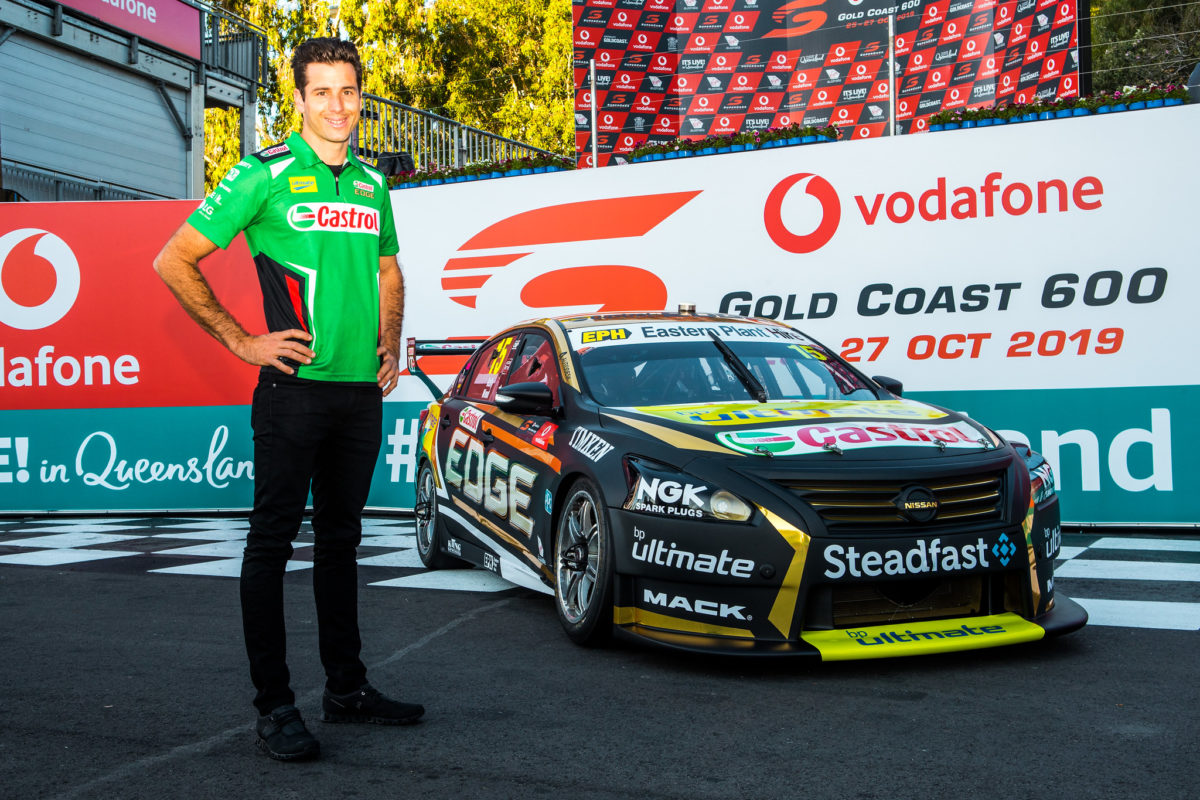