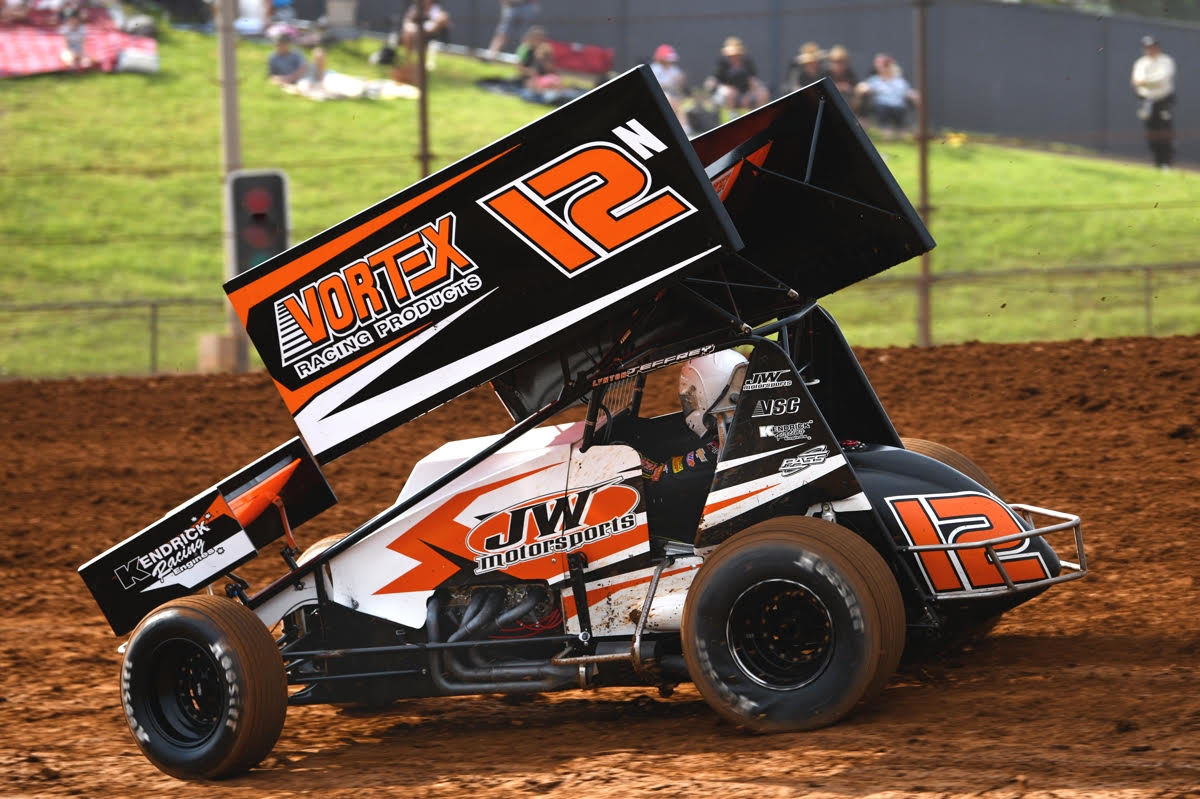 An Ultimate Sprintcar Championship meeting at Sydney Speedway in December 2018

The New South Wales Government has announced that a new speedway will be built to replace Valvoline Raceway, although speedway management remains concerned about the impending demolition.

Management of Valvoline Raceway (Sydney Speedway) were shocked to be informed yesterday by a Sydney Metro employee that the land on which the facility is located would be compulsorily acquired in order to build a train stabling yard for the new Metro West line.

Speedway principals Barry and Felicity Waldron had spent the past two years negotiating for an extension of the lease of the Crown land on which the venue is located, before being delivered the news on the same day that Minister for Transport Andrew Constance and Premier Gladys Berejiklian announced a construction timeline for Metro West.

The current lease was to have run until June 2026 but Sydney Speedway now faces closure at some time in 2021.

Following a public outcry which has seen the issue garner attention in Sydney’s general news media, including high-rating talkback radio station 2GB, Minister Constance has now promised to find a new home for speedway racing in the harbour city to replace the Clyde venue which opened in 1977.

“The community and racing fans can be assured that the NSW Government remains absolutely committed to relocating speedway racing in Sydney,” said Minister Constance in a joint release with the state’s Acting Minister for Sport, Geoff Lee.

“I acknowledge the long standing presence of the current Sydney Speedway and its significance to Western Sydney over the last 42 years.

“I am absolutely committed to ensuring that speedway racing has a bigger and brighter future in the region for decades to come.

There is nevertheless great concern from Sydney Speedway about the future of its business and the sport in Australia more broadly, given the significance of the industry in the city.

Sydney Metro does not need the Clyde site until 2021 and the government has promised to “ensure the sport continues throughout the transition” by having the new speedway constructed.

How planning for and construction of a new speedway at a currently undetermined location in Sydney could be completed by no later than the end of 2021 is not known.

A Valvoline Raceway spokesperson told Speedcafe.com that shifting related infrastructure would also be a difficult task.

“Whilst the idea of a new venue, going forward, is going to be something that would probably be good for the sport, our biggest concern – apart from all the concern and the heartbreak of the people that are so emotionally connected to this venue – is the reality that the industry is in severe danger here, because everything hubs out of here,” explained the spokesperson.

“This is still the epicentre of sprintcars (in Australia), so the sport cannot afford to take a lay-out here.

“It is a very involved and lengthy process in going from one venue to another and what we don’t know yet is even when that would be happening.”

The government’s preferred location for a new speedway is Sydney Motorsport Park, which is co-located with Sydney Dragway and a number of related facilities.

There is no indication yet as to how the new speedway will be funded although the project will involve “agencies across government”, states the release.

The New South Wales Government had already allocated $33 million for a range of initiatives in and around Sydney Motorsport Park, situated in Western Sydney, including permanent lighting for the circuit and a Motor Sport Centre of Excellence.

The government will host a forum on November 15 with motorsport organisations to “discuss the potential masterplan of the new Sydney Motorsport Precinct at Eastern Creek.”

While Metro West is an underground train line, the speedway site, which is located near other significant railway infrastructure, will be required for storage and maintenance of the new driverless trains.

The project is considered vital given that the existing T1 Western Line which runs through Parramatta was expected to reach capacity within the next decade, according to the ABC.

Metro West’s cost has not been made public but has been estimated at up to $18 billion, reported the Sydney Morning Herald in February this year, around a month before New South Wales went to the polls.

It was first announced in late 2016, approximately three years prior to Sydney Speedway being made aware that its lease would be cut short.

The speedway is one of 116 properties which are set to be compulsorily acquired for Metro West.