Jeremy Burgess: Rossi may have ‘hung around too long’

Jeremy Burgess: Rossi may have ‘hung around too long’ 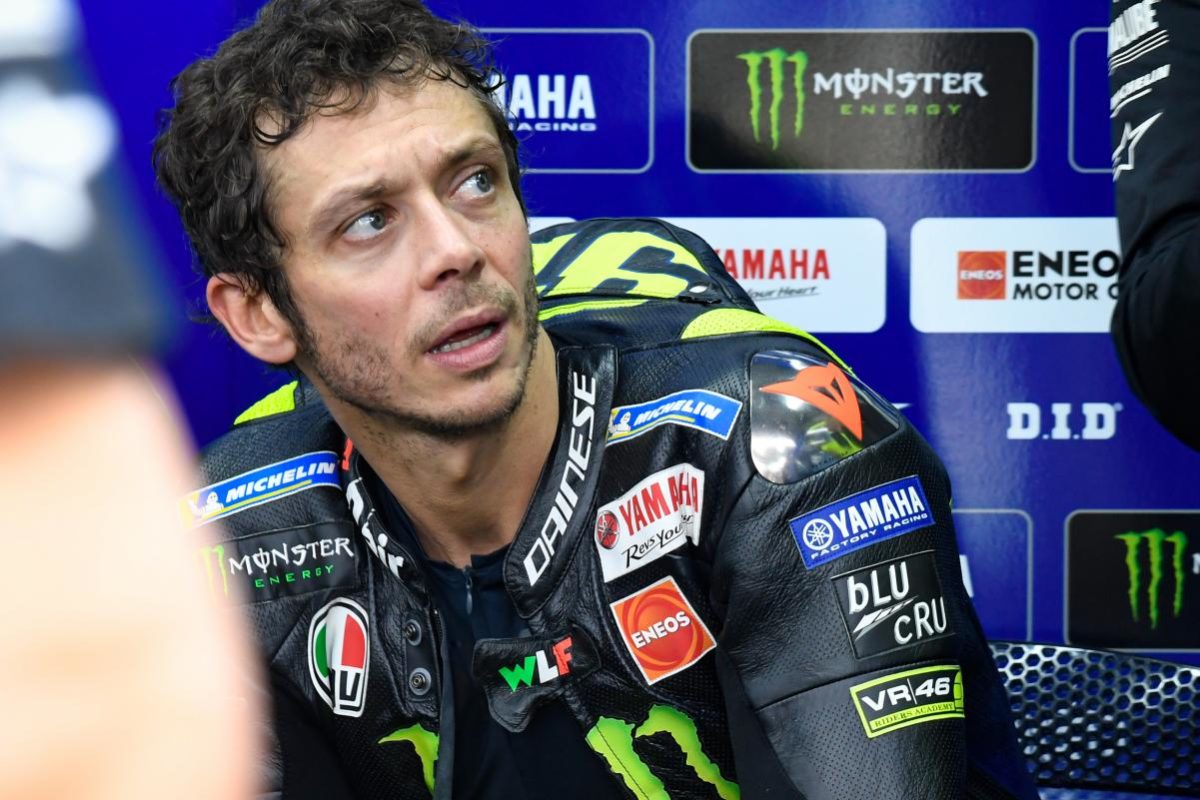 Rossi is winless in MotoGP since the 2017 Dutch TT, a drought of 43 races or almost two-and-a-half seasons.

The 40-year-old, who is contracted to Yamaha for next year, also has only two podiums to his name so far in 2019, which came in the first three rounds of the campaign.

While the Iwata marque has only two wins in total since Rossi’s last, ‘The Doctor’ is now being regularly outperformed by Monster Energy Yamaha team-mate Maverick Viñales and hugely impressive Petronas SRT rookie Fabio Quartararo.

Burgess was crew chief to Wayne Gardner, Mick Doohan, and Rossi for their combined 13 premier class world titles before being dropped by the latter at the end of 2013.

He cites Rossi’s struggles in races particularly as reason to suggest that the Italian’s best days are now well past.

“He has perhaps hung around a little bit too long,” said Burgess in a promotional piece for the Pramac Generac Australian Motorcycle Grand Prix’s website.

“The concerning thing is, and the sad thing for me is, he is finishing about where he qualifies.

“We never used to worry if he qualified 10th a few years ago, we knew he would pick up four or five spots, and be on the podium or challenging for the podium.

“Whether that is another step down the slippery slope or not, who knows?”

Despite those comments, Burgess wants to see Rossi break out of the slump at Phillip Island this weekend.

“Marc has never had a lot of luck at Phillip Island. He had extreme luck one year but bad luck last year, for instance.”

While Marquez has finished all but one race so far this year in first or second position, his record in Australia is inconsistent to say the least.

The Spaniard has two premier class wins at Phillip Island but was disqualified from the tyre change race of 2013 and failed to finish his other three there, having been taken out by Johann Zarco last year.

Burgess, who worked at Honda, Yamaha, and Ducati with Rossi alone, agrees with the general sentiment that Marquez is making an extremely difficult RC213V work.

“It’s exciting to watch, and I am not convinced that the Honda is necessarily the best bike out there,” added Burgess.

“Look at the ability of the other Honda riders; (Castrol LCR’s) Cal Crutchlow for example; I think that he is capable of running a bit closer to the front than he has been.”