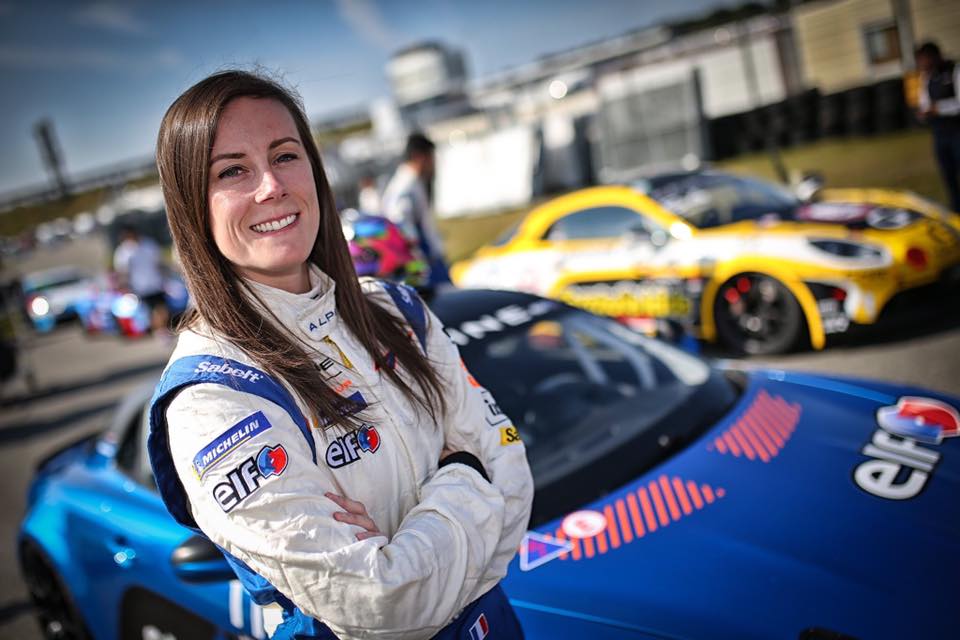 Abbie Eaton is one of six drivers to have been named as new entrants for the 2020 W Series.

Eaton was among 14 drivers who took part in a selection event in Spain last month in order to determine who should be added to the field for the second season of the all-female series.

The rest of the successful six are Bruna Tomaselli, Ayla Agren, Belen Garcia, Nerea Marti, and Irina Sidorkova, the former of whom finished eighth in this year’s USF2000 Championship as team-mate of Kiwi Hunter McElrea.

They are set to join the drivers who finished in the top 12 of the inaugural season, headed up by champion Jamie Chadwick, on the grid in 2020.

That leaves two more berths in the field, for which drivers will be announced by series organisers at a later date.

“I was generally impressed by the 14 drivers whom we tested and appraised at Almeria last month, and making our selection was correspondingly difficult,” said W Series Racing Director, Dave Ryan.

“But we’ve crunched all the data to the best of our ability, and I’m therefore confident that the 18 drivers whom we’ve selected so far represent an excellent line-up.

“But we’ve left two spaces available, to allow us a little more time to select the final two drivers who, together with the 18 drivers we’ve already selected, will make up the 20 drivers who’ll contest the 2020 W Series championship.

“However, all the stars of our 2019 season will race again with us in 2020 – including Jamie, who’ll be defending her crown, as well as Beitske (Visser), Alice (Powell), Marta (Garcia) and Emma (Kimilainen), who all won races with us last year – but some of the new drivers on our 2020 entry list are clearly very good too.

While those who finished outside the top 12 in 2019 were still eligible for selection for 2020, Australian Caitlin Wood, who missed the cut-off for automatic entry by one position, does not currently have a W Series drive next year.

New Zealander Chelsea Herbert, who was part of the latest selection test, is also on the outside at least for the time being.

Two more drivers to be selected