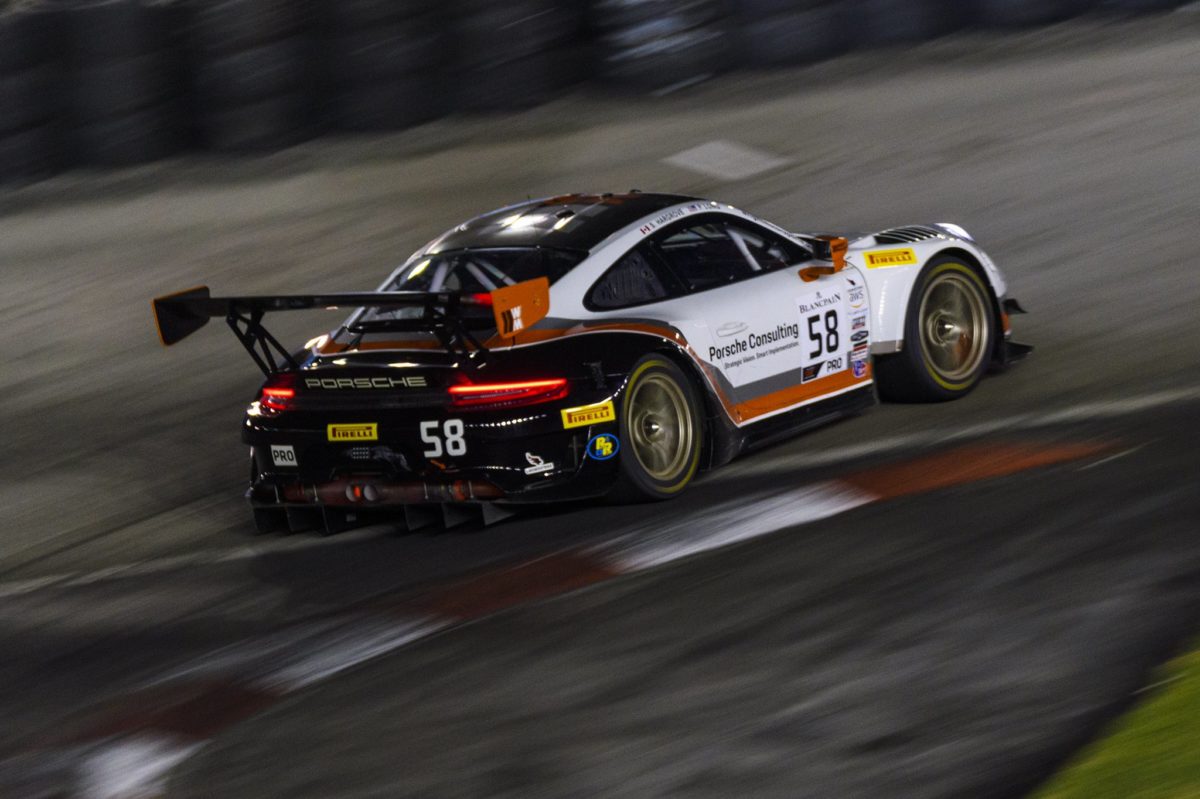 The Australian shared the Wright Motorsports Porsche 911 GT3 R with Anthony Imperato, crossing the line first in class in the opening race and recovering back to third in Race 2.

In Race 1, Campbell found himself engaged in a battle for the Pro-Am class lead with Marc Miller before contact saw Miller drop back and Campbell assume the lead, which he held to the finish.

However, a post-race penalty was subsequently handed out for the clash, relegating Campbell and Imperato to seventh overall and third in class.

The weekend’s second race was equally dramatic with Imperato picking up a drive-through penalty for sending the Kevan Millstein/Alex Barron Porsche off the road.

During his stint in the 90 minute race Campbell climbed the order, reaching third in the Pro-Am field to net another podium.

In overall terms K-Pax Racing’s Andy Soucek and Alvaro Parente won both races and the title in the process. 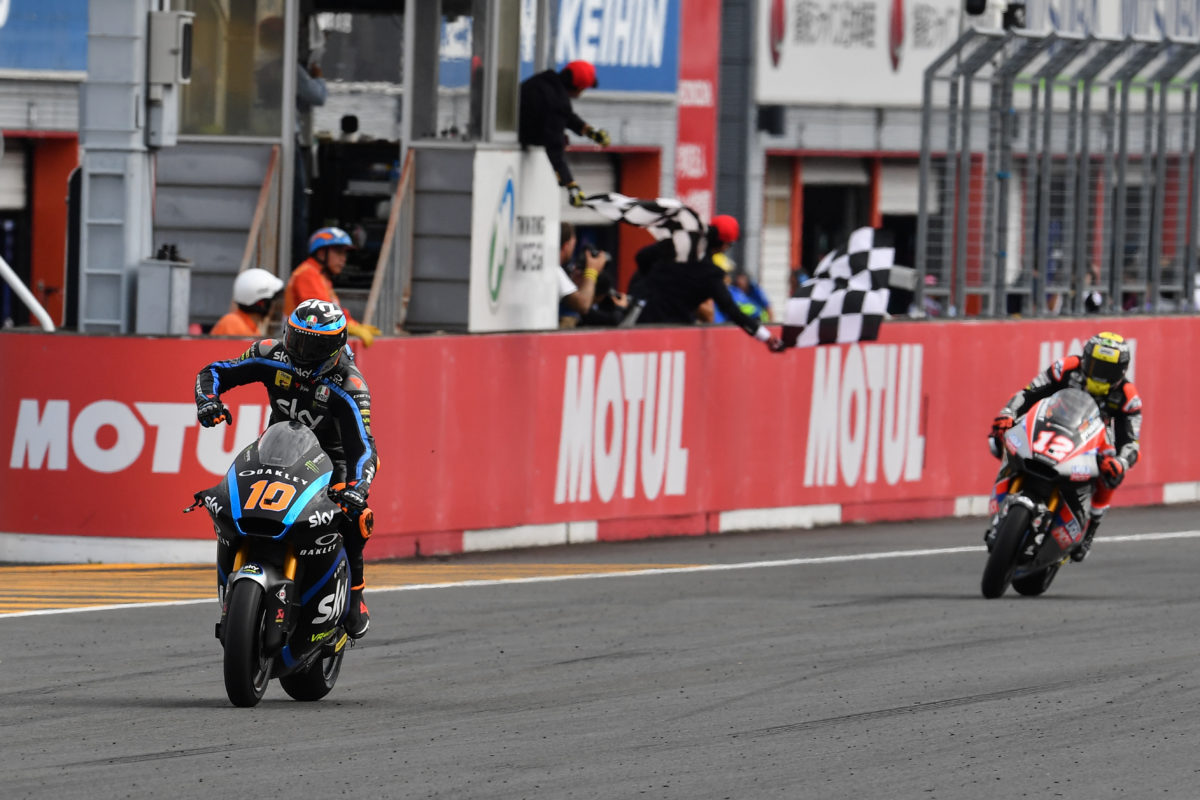 Thomas Luthi (Dynavolt Intact Kalex), who started seventh, got Baldassarri for second at Turn 9 on Lap 9 and dived past Marini at the same corner two laps later.

The Swiss rider threatened to pull clear but Marini stuck with him and reclaimed a lead which he would not lose again through the Turn 7 sweep on the penultimate lap.

Luthi’s runner-up finish puts him back in the same position in the championship, while Marquez (EG 0,0 Marc VDS Kalex) had several nervous moments as he battled just back from the leading pack.