Valvoline Raceway slated for demolition due to new train line

Valvoline Raceway slated for demolition due to new train line 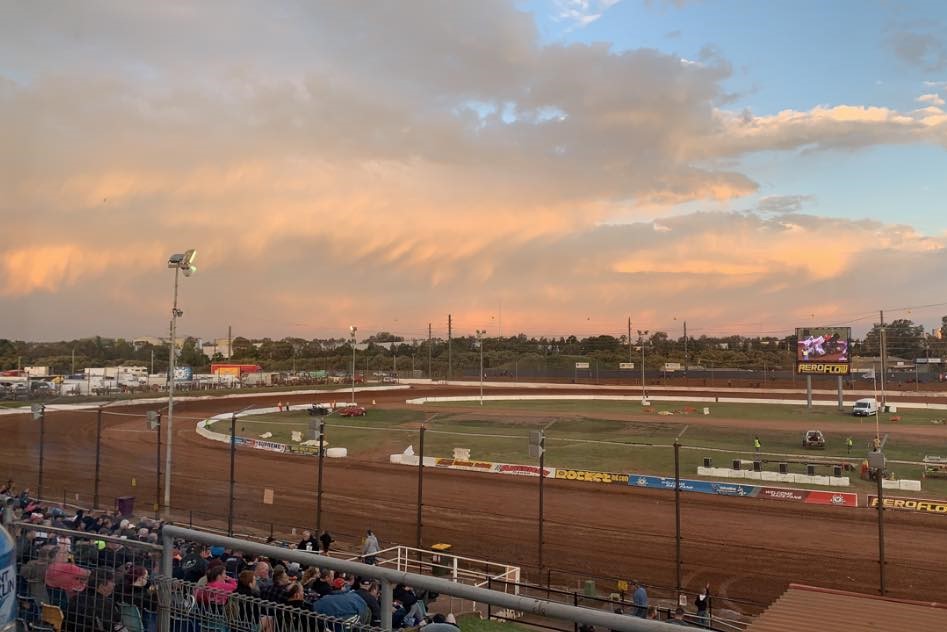 Sydney’s Valvoline Raceway is set to be demolished as part of construction of the city’s Metro West rail project.

The venue formerly known as Parramatta Speedway has been earmarked for compulsory acquisition so that a stabling yard for the metro train line can be built on the site.

According to a release from the speedway, its management were only notified of the impending acquisition by way of a telephone call today, the same day on which New South Wales Premier Gladys Berejiklian and the state’s Transport Minister Andrew Constance announced a start date for project construction and locations of seven stations.

Valvoline Raceway’s lease of the site does not expire until June 2026 and principals Barry and Felicity Waldron say they have been negotiating with Crown land in New South Wales on an extension for the past two years.

“I can’t believe that in all our dealings with the Government through Crown Lands in our proposed long-term planning discussions nobody thought to give us even a hint that this could happen.

“How is it possible something as enormous as that could be overlooked?”

The release from the speedway further claims that the ‘devastating’ impact would be felt by the sport in Australia more broadly and even internationally.

A rally at the venue, which opened in 1977, has been organised for tomorrow night at 1800.

The speedway is one of 93 properties set to be compulsorily acquired, according to Minister Constance, alongside 23 residential properties, reports The Daily Telegraph.

Scheduled for completion in 2030, Metro West will run from Westmead, near Parramatta, into the city centre, and includes a station at Sydney Olympic Park, which formerly hosted a Supercars event.

The announcement is the second major setback for Valvoline Raceway this year after a freak storm wreaked havoc in February.