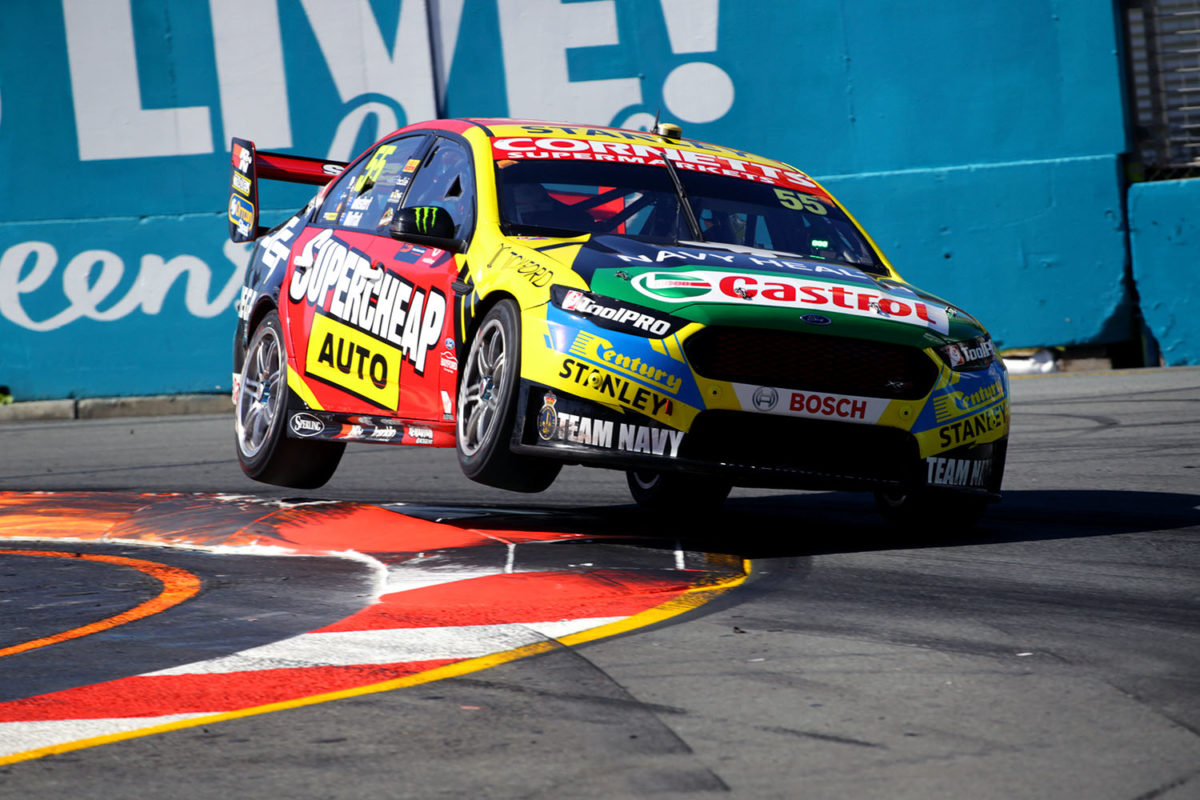 Supercars had added a second Armor All Top 10 Shootout to the Gold Coast 600 pic: Ross Gibb

There will be two Armor All Top 10 Shootouts at this weekend’s Vodafone Gold Coast 600 after Supercars added one for Saturday’s 26th race of the season.

The extra Top 10 Shootout comes at the expense of a fourth practice session on Saturday morning, after a similar move last year.

It also brings this year’s Gold Coast event into line with next year’s, which has already been assigned Shootouts on each day of racing.

As such, the only practice running will be Friday’s trio of half-hour sessions, the second of which is reserved for co-drivers.

Race start times have also been pushed back to 1500 local (1600 AEDT), having been scheduled for 1425 last year, a move which comes ahead of planned night racing on the glitter strip in 2020.

The Stadium Super Trucks will first hit the track for their Australian return with Practice and Qualifying back-to-back on Friday evening, followed by a 10-lap race on each of Saturday and Sunday.