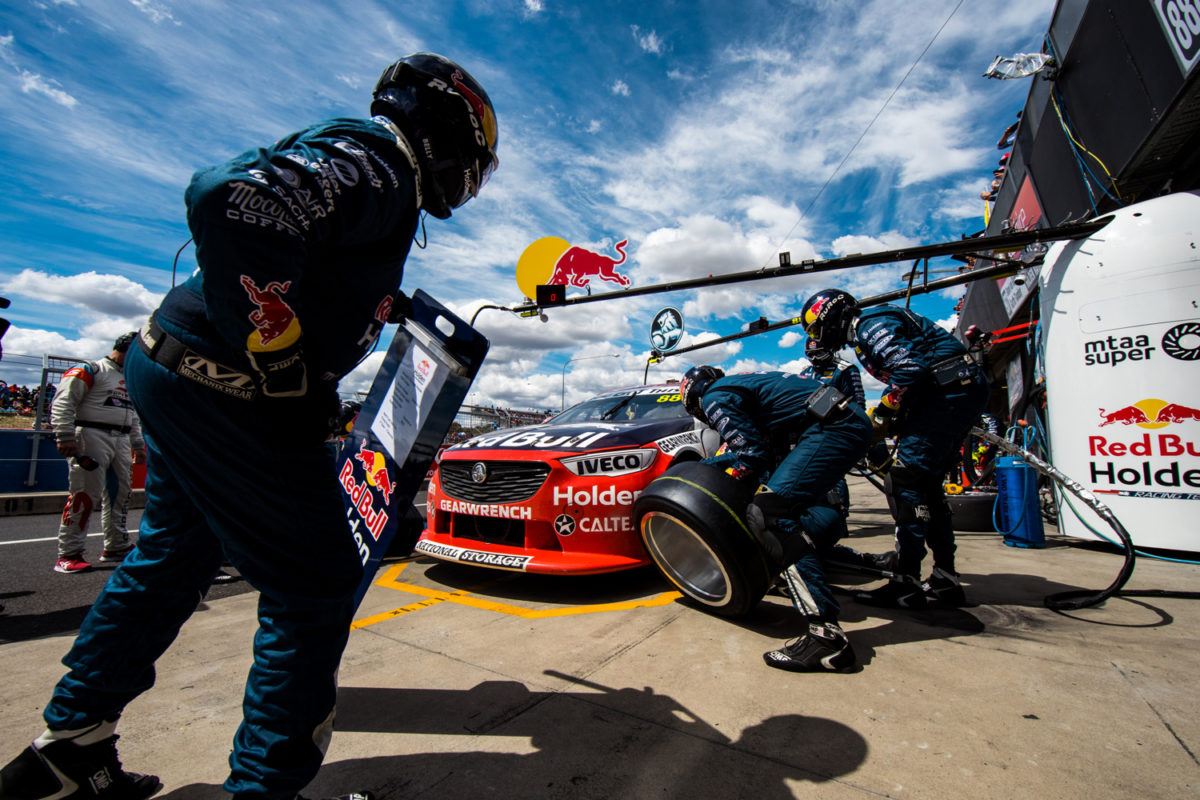 The grand final of the 2019 Pirtek Pit Stop Challenge will be held on Thursday evening during the build up to this weekend’s Vodafone Gold Coast 600.

Threatening weather saw the event postponed over the Supercheap Auto Bathurst 1000 event, the opening round of the Pirtek Enduro Cup, with the semi final and grand final now set to take place on Thursday.

Last year’s event was originally awarded to DJR Team Penske, which elected to share the $20,000 prize with Brad Jones Racing after the result was almost too close to call.

Brad Jones Racing is again set to feature in the semis courtesy of its entries for Nick Percat and Tim Slade.

The winner of those two semi finals will progress to the grand final, will is slated to take place at 1655 AEST.