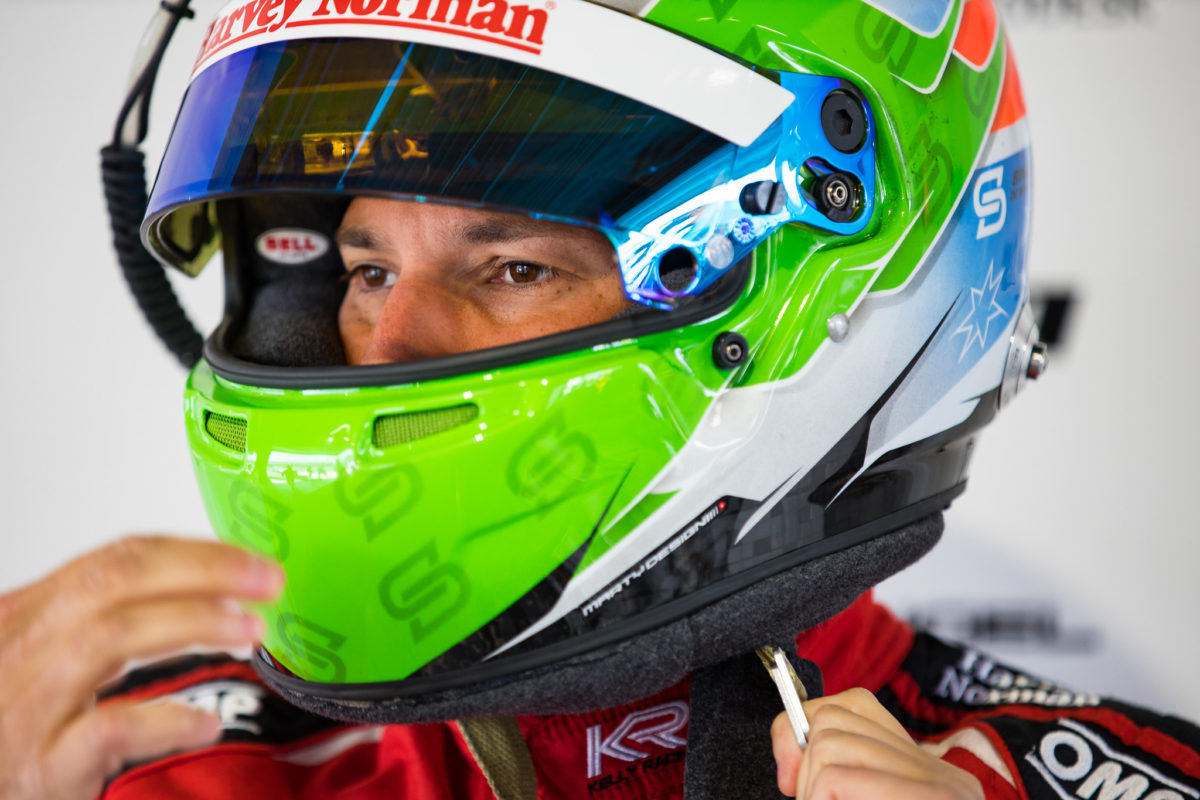 Simona De Silvestro has revealed her time in Supercars is not necessarily over next season despite signing a deal to join Porsche’s Formula E program.

De Silvestro is among a group of drivers on the market for next year with a three-year deal at Kelly Racing coming to an end this season.

The Swiss driver had long been expected not to return to Kelly Racing with hopes of a seat diminishing now the outfit has confirmed it will scale down to two cars and move to Ford Mustangs for 2020.

Ford squad Tickford Racing had emerged as an option earlier this year before those suggestions began to fade, with a move to race overseas, coupled with a part-time Supercars program thought to be the most likely option.

Confirmation of a test and development driver role at Porsche will see De Silvestro assist the German marque with its new motorsport program alongside race drivers Neel Jani and Andre Lotterer.

The deal was seen by many as a sign De Silvestro was set to leave Supercars entirely, but the former IndyCar driver has indicated that is not the case.

“No, it’s not,” De Silvestro told Speedcafe.com when asked if her time in Supercars is over.

“I think a lot of people are speculating because my deal with Kellys is finished, and you know everyone is aware of that.

“But no, I’ve a great partnership with Harvey Norman, this story kind of started five years ago, really, when I came here and did the wildcards and they gave me this awesome opportunity here.

“I think there’s still a lot of things to achieve but at the moment pretty much like any driver, and being European of course, I’ve got the luxury in saying I can also look a bit around the world what’s going on.

“So I don’t know yet, but you know I’ve had a great partner in them and at the end of the day what’s going to really cut it is being in the right situation, the right team to be really successful, and that’s what we’re really aiming for.

“It seems like nobody is signing up anybody to be honest.

“Usually everybody’s locked up, there are a few teams who are running four cars; at the moment it’s all up in the air. I think there’s a few movements that have to happen and then we’ll see.

“I want to know sooner than later, but I’m not going to rush anything just to make a decision right now.”

Team 18 will expand to two cars for next season and Matt Stone Racing is expected to also do so, with both teams yet to confirm their driver plans.

De Silvestro has been linked to both squads during the silly season, while there is a vacancy at the new Sydney team, although it is thought Will Brown is the favourite to land that drive.

Brad Jones Racing will also move to four cars, which could see the team have a seat up for grabs should Tim Slade move away from the Albury outfit.

In the meantime, the 31-year-old is eagerly anticipating an opportunity with Porsche which could see her deployed in other programs, namely the Liqui-Moly Bathurst 12 Hour.

“To be honest I have to pinch myself a little bit because Porsche has such a legacy in motorsport and for them to believe in me is a big thing,” De Silvestro added.

“I think as a driver that’s one of those things, if you’re able to achieve that it’s quite cool.

“To get the trust from them is really cool. So I can’t wait to start working with them and just get on with the program we have and see what happens.

“It’s a dream come true, to be honest. So it’s super fun.

“They (Porsche) have cars running in the (Bathurst) 12 Hour. I don’t know. You know, they will make decisions I think later in the year on what’s happening. So again, we’ll see.”

De Silvestro currently sits 20th in the championship standings in a season that has yielded a pair of top 10 finishes, including a career best seventh at Pukekohe.