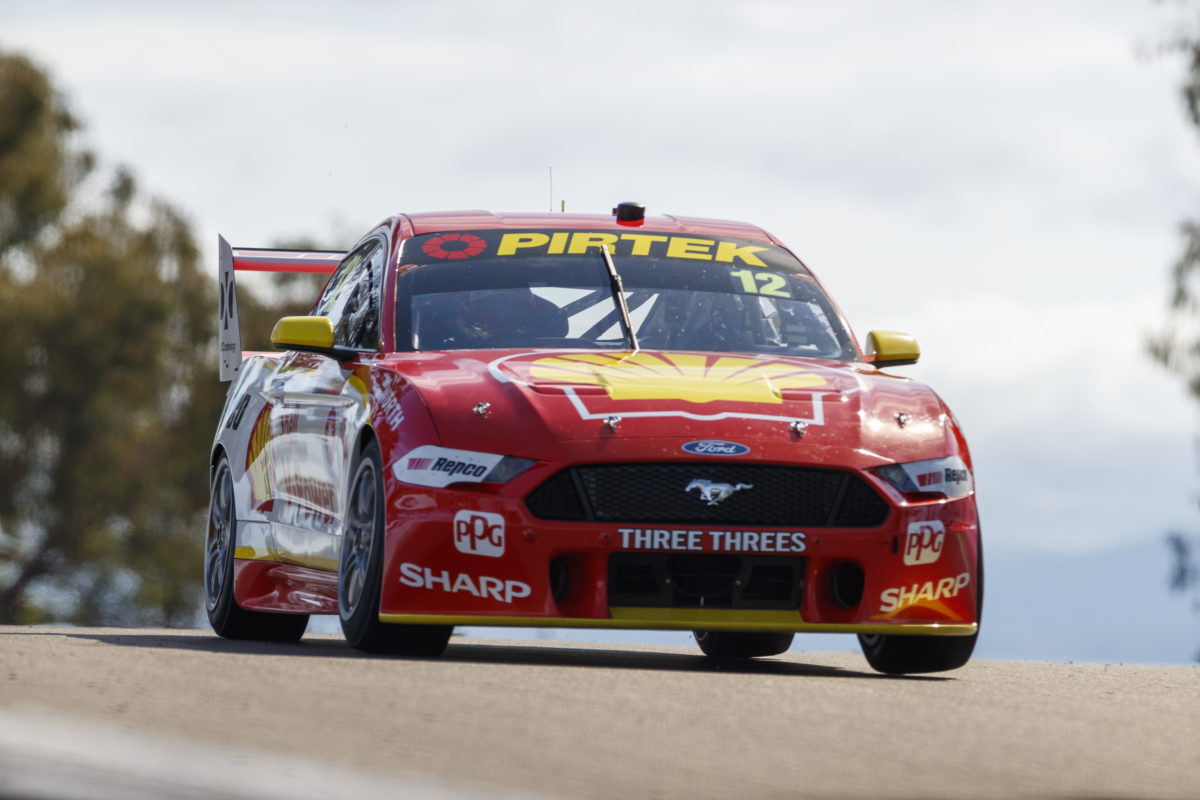 Shell V-Power Racing has accepted the penalties issued after it was found guilty of breaching the FIA International Sporting Code (ISC) by asking Fabian Coulthard to deliberately slow during the Bathurst 1000.

After a hearing on Saturday, The Confederation of Australian Motor Sport (CAMS) has ruled DJR Team Penske breached the FIA’s ISC Appendix B (‘Code of Good Conduct’) regulations by instructing Coulthard to slow during a Safety Car period on Lap 135 which has resulted in a slew of penalties.

Meanwhile, Car #12 driven by Coulthard and Tony D’Alberto has been dropped from sixth to 21st, last of the classified finishers, in the results and the team has been docked 300 teams’ championship points, which means its tally has dropped a total of 420 points due to Coulthard’s latest penalty.

However, the sanctions have not threatened its sister entry of Scott McLaughlin and Alex Premat, which keeps the race victory.

The squad has since issued a brief statement following the results of the hearing stating it accepts the sanctions issued.

“After reviewing data from Car #12 following the Bathurst 1000 with the Stewards and Deputy Race Director, DJR Team Penske accepts the penalties issued related to the FIA International Sporting Code,” read a statement from the team.

“The team will be making no further comment at this time.”

CAMS CEO Eugene Arocca has confirmed the fine will be used for research and development of safety mechanisms for the sport.

“The penalty issued today regarding the breach of the ‘FIA International Sporting Code Appendix B’ reflects the serious nature of the incident that took place at the Supercheap Bathurst 1000,” said Arocca in statement issued to media.

“It is also important to note that the money received from the fine will go directly into the Supercars’ Fines Fund, which is used exclusively for safety research and programs, as well safety related infrastructure, such as the development of in car warning systems or the Hawkeye system, which has been successfully implemented in the Virgin Australia Supercars Championship recently.

“I would also like to acknowledge DJR Team Penske’s co-operation with all requests from our stewards throughout this process.”

As a result of the penalties, DJR Team Penske’s teams championship advantage has been reduced to 423 points over Holden rivals Triple Eight.