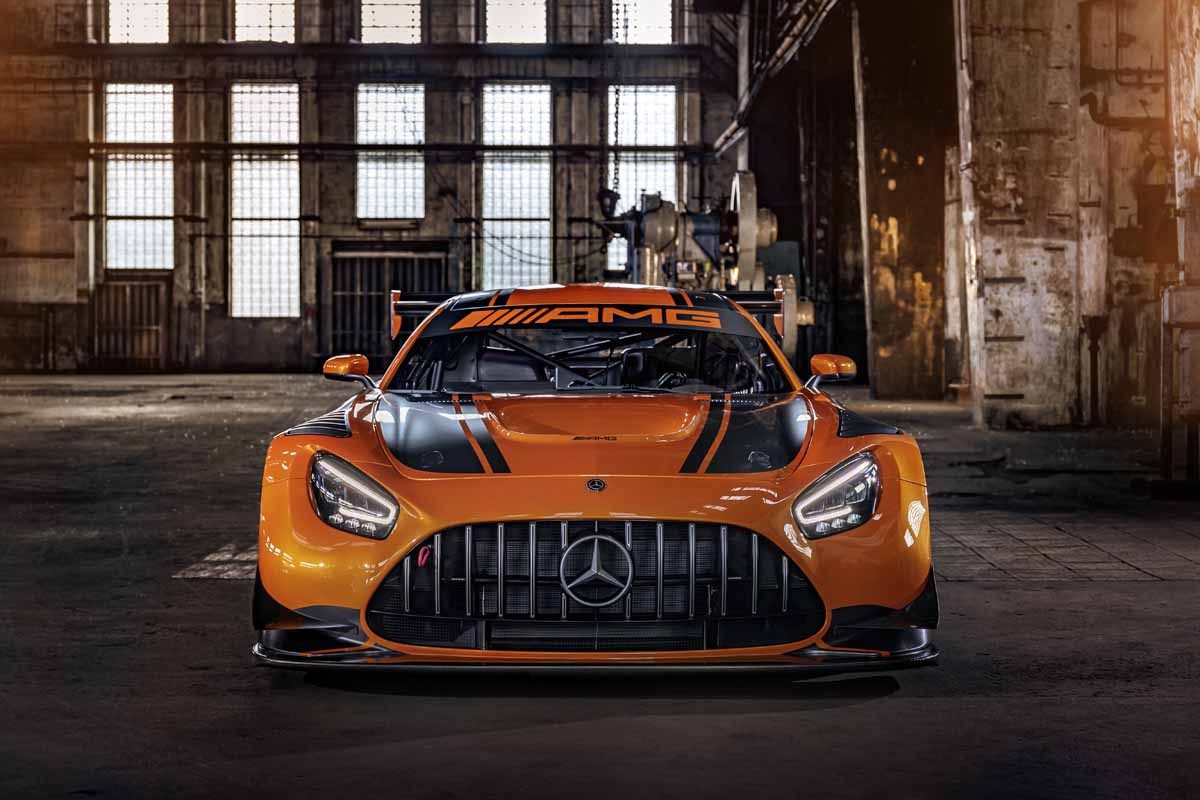 Traditionally the Bathurst 12 Hour features the previous year’s cars, owing to its early place in the calendar.

Speedcafe.com revealed in February that there was a growing push from manufacturers to have cars homologated earlier, with the SRO and FIA working to facilitate those requests.

The manufacturers too had to play their part, with Mercedes the first to have moved its own development process earlier so the car is ready for homologation in October.

“The intention and desire is there 100 percent to do it,” Bathurst 12 Hour event manager Kurt Sakzewski told Speedcafe.com.

“As you probably saw in the media recently, Mercedes with their EVO kit for the AMG GT3, they have already started that process in terms of the FIA homologation and the SRO BOP (balance of performance).

“There’s every chance that they could have that car BOP’d, ready to go for next year’s 12 Hour.

Sakzewski hopes it’s the first of a flurry of new cars making their debut at Bathurst as manufacturers realign their development schedules.

That is no easy feat, with design processes often have significant lead times.

“Given the timelines for developing a new car, it’s probably three to four years in most cases, it’s not the kind of thing they can just do the year after you tell it to them,” Sakzewski said.

“So hopefully Mercedes being the first one to set the standard that the other cars the manufacturers’ are working on, because you know there’s a desire for them as well.

“They would love to be at the first race of the year with their current model car, do the whole Intercontinental GT Challenge with the one model, so everyone’s got the same desire.

“Moving the date of the BOP forward is the easy bit,” he added.

“The tricky bit that’s back on the side of the manufacturers is them being able to have their car ready to make those earlier dates.”