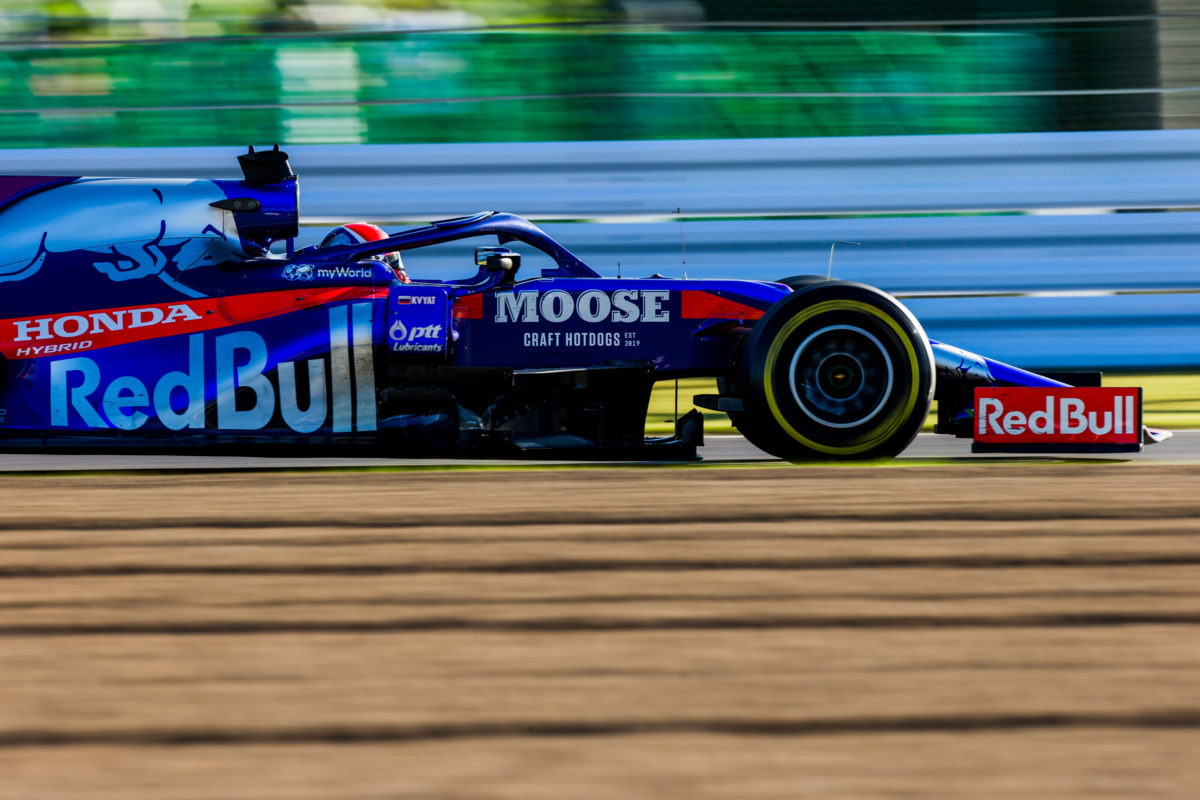 Toro Rosso will become AlphaTuari in 2020

From next year Toro Rosso will be known as AlphaTauri after a requested name change was approved by rival teams.

Unanimous approval was required for the change to take place, which was received via an e-vote.

It will see the team take on its new name from next season, which reflects Red Bull’s fashion brand.

AlphaTauri was founded in 2016, its name derived from Aldebaran (Alpha Tauri in Latin), a giant red star within the Taurus constellation.

Toro Rosso currently sits sixth in the constructors’ championship, with Daniil Kvyat having delivered its best result in a decade with a podium at the German Grand Prix.