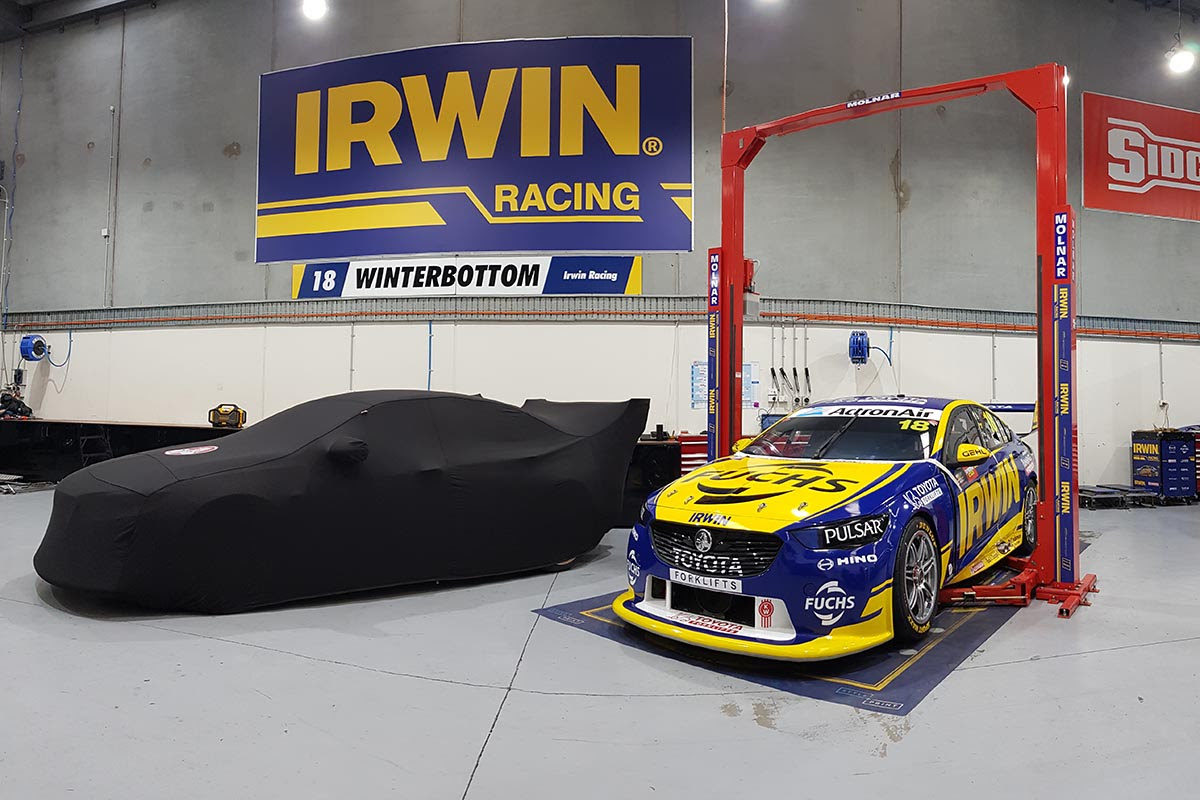 Team 18 has confirmed an expansion to two cars in 2020

Team 18 will expand to a two-car operation in next year’s Virgin Australia Supercars Championship with the purchase of a second Racing Entitlements Contract.

The Charlie Schwerkolt-owned outfit has acquired one of the two RECs offloaded by Kelly Racing as part of the former Nissan factory team’s downsizing and switch to Ford Mustangs.

The announcement comes shortly after confirmation from Matt Stone Racing that it had bought the other of those two RECs, and ahead of the deadline for current RECs to be entered by 1700 AEDT today.

“I’m really excited to be able to share that we will be growing Team 18 into a two-car operation in 2020,” said Schwerkolt.

“This is something I’ve wanted to do for a while now, I feel that the timing is right for the whole team and I’m really excited to have two cars on track and two garages in pit lane next year.”

The doubling of Team 18’s presence in the Supercars Championship heralds a second season of significant change for the Melbourne-based outfit after it signed long-time Tickford driver Mark Winterbottom and new major sponsor Irwin Tools for the 2019 campaign.

In conjunction with those arrivals, it also formed a new technical relationship with Triple Eight Race Engineering, which included trading in its ageing former VF Commodore for the ZB Commodore which served as the homologation prototype.

Schwerkolt had shown interest earlier this year in expanding to two cars, although at that time it appeared that James Courtney, who has since signed with the Sydney-bound Tekno concern, was a target.

There is no word from Team 18 yet on the identity of its second driver, major sponsor, or the origin of a car itself.

It has, however, reaffirmed that it will continue to be co-located with Schwerkolt’s Waverley Forklift’s head office in Mount Waverley, Melbourne.

Winterbottom is currently 12th in the championship after he and Steven Richards finished seventh in the Supercheap Auto Bathurst 1000.