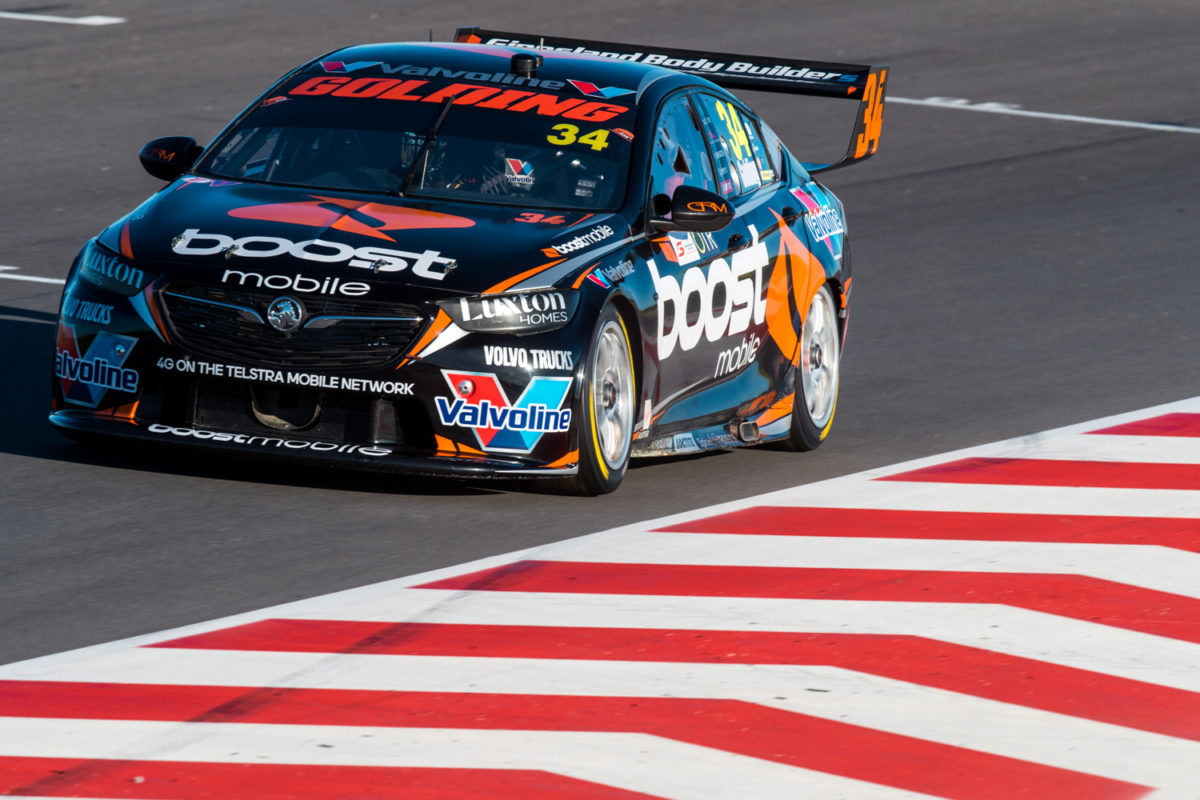 Garry Rogers Motorsport will not compete in Supercars in 2020

An emotional Garry Rogers has announced that his team will not renew its Supercars franchises for the 2020 season.

The team’s future was put in doubt when major sponsor Boost Mobile announced it would not remain in the series unless a control upright was introduced.

As revealed by Speedcafe.com, the ultimatum put GRM’s future in serious doubt given that it was delivered within a week of today’s Racing Entitlement Contracts deadline.

The team broke the news by releasing a video of Rogers addressing his staff in the workshop to advise that GRM will end its Supercars operation at the end of the year.

“I went to Supercars and requested an extension of a week or two to perhaps put a business plan together where we would stay in the Supercar business, but they rejected that,” said Rogers.

“The Supercar business, to me, I do it because I love doing it.

Key among Rogers’ concerns were the escalating costs associated with competing at the front of the Supercars grid.

Though strides have been made in an attempt to curtail those, and make savings in some areas, Rogers suggests it’s not enough.

“Supercars have tried, without success, to curtail the costs,” he stated.

“They’ve not done a good job of that and you just can’t afford to, or certainly we as a team can’t afford to keep doing it the way the rules are currently structured.”

Rogers went on to pinpoint the team’s 2000 Bathurst 1000 win and its time running Volvos as highlights of his Supercars involvement.

“I think the highlights to me was obviously our Bathurst win in 2000, and then I probably think the Volvo program,” he explained.

“When Volvo went, that was an end of an era.

“That Volvo situation highlighted to me that we really had the right people, the right equipment, the right premises, and were able to manoeuvre what we needed to do to get things to work the majority of the time.

“Not always with great success, but in most cases with good success, and being proud of what we did.”

“But then when the introduction of the ZB Commodore came along, things became different,” he added.

“The homologation system then went to Triple Eight, there became specifications of where you could and couldn’t buy your goods, could you use your own people, could you this, could you do that? You could only do it to a certain extent.

“So then, really, we had to decide what we were going to do.”

Rogers assured his team that it would carry on with its TCR and S5000 involvement.

“We’re in business, and probably our business might even grow more, I don’t know what we’ll do other than the fact that we’ve got the TCR program, we’ve got the S5000s,” he noted.

“What else we do I don’t know, but I’ll bet you London to a brick the phone won’t stop ringing here and the work won’t stop coming.”

Clearly emotional, the veteran of Australian motorsport ended his speech highlighting the importance of the fans in the future of the sport.

“The punters over the hill, and on the telly, and the people you see in the pub, those are the people that are really vital to sport of any kind,” he said.

“I won’t miss them, because I’ll still be here.”

Confirmation of GRM’s departure from the series places Richie Stanaway and James Golding back on the driver market, with a number of seats yet to be resolved.

The shape of the 2020 Supercars grid is expected to continue to evolve as the deadline for Racing Entitlements Contracts approaches at 1700 AEDT.