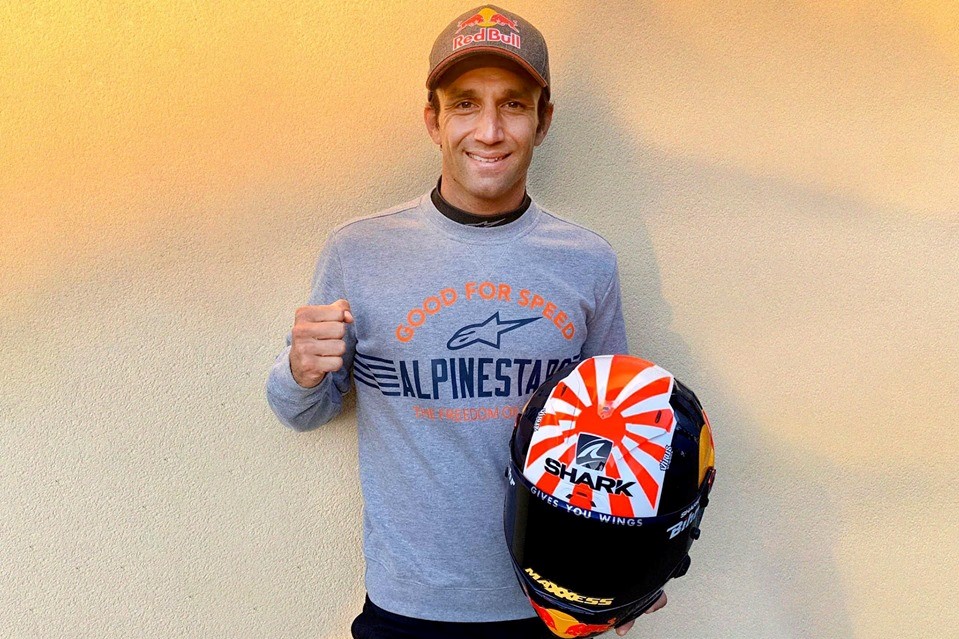 Johann Zarco will fill the seat vacated by Takaaki Nakagami at Honda team LCR for the final three rounds of the 2019 MotoGP season.

Zarco was granted an early release from his contract with Red Bull KTM Factory Racing but was to have seen out the season before he was dropped altogether ahead of the Aragon round.

Nakagami has re-signed with LCR but the Japanese rider’s home round this weekend at Motegi will be his last of the year due to upcoming shoulder surgery.

Zarco’s first start on the Idemitsu LCR Honda will therefore be the Pramac Generac Australian Motorcycle Grand Prix at Phillip Island on October 25-27.

“What an opportunity to have the last few races of the season on the LCR Honda Idemitsu bike,” said the Frenchman.

“I’m really thankful to have this chance, and I will do my best to pick up some good results and to enjoy the time, because these could be the last three races I can do for a while.

“I would like to thank KTM for releasing me so that I can do these races on another bike. Let’s see what I can do.

“First of all I know that I will enjoy the Phillip Island track, it’s a fast circuit and I think the feeling could be good. We’ll cross our fingers that it can be, and we will see what is possible.

“The target is to ride at a good pace, and rediscover some of the good feeling I’ve had before.”

Lucio Cecchinello, LCR’s Team Principal, explained, “I proposed to HRC Director Tetsuhiro Kuwata and (factory) Team Manager Alberto Puig the idea of engaging Zarco as our replacement rider and they gave me their approval.

“When I contacted Zarco he immediately showed interest and together we worked on every step of this project that will conclude in Valencia.

“From our side we will ensure maximum effort to support Johann, a rider who has shown immense talent and professionalism in his racing career.”

It is notable that HRC test rider Stefan Bradl, who has stood in for Jorge Lorenzo at Repsol Honda this year, and finished the season for LCR last year as an injury replacement for Cal Crutchlow, was not selected for the role.

According to Crash.net, Honda could still be uncertain about the future of the floundering Jorge Lorenzo at the factory team.

Zarco, who rode a Yamaha at Tech3 before his move to KTM, is known to have been sounded out about a return to the Iwata marque’s bikes in its European test team next year.

Yamaha Managing Director Lin Jarvis told MotoGP’s world feed during the most recent in Thailand, “With Zarco becoming potentially available, it has become very interesting for us and we have worked with him in the past, at Tech3.

“He has the speed and is a current MotoGP rider, so if he is available to do the testing role next year, it could be very, very interesting for us.

“We are in discussion with him and we have made a proposal to him, and I think that by the end of the flyaways, we will know whether it can happen or not.”