Yates has plenty on his plate at World Time Attack

Yates has plenty on his plate at World Time Attack 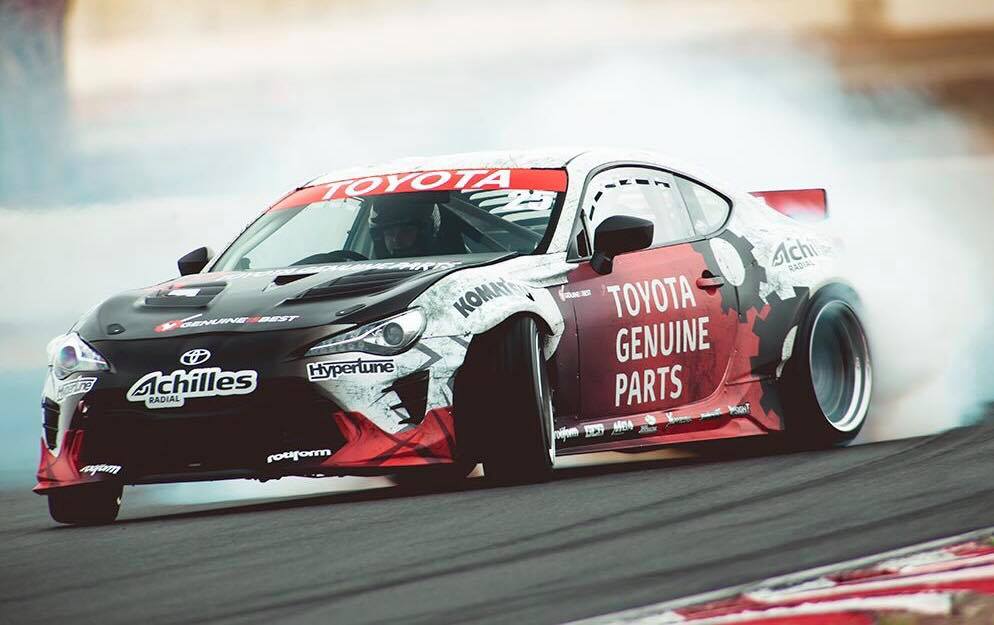 Multiple Australian Drift Champion Beau Yates will have plenty on his mind at the Yokohama World Time Attack Challenge which gets underway at Sydney Motorsport Park tomorrow.

Australia’s most accomplished drifter, Yates will be chasing his third International Drifting Cup which is part of the two-day event as well as keeping an eye on a special guest team-mate.

Yates originally made a name for himself in his famous Toyota AE86 which he has converted to an open Time Attack car to be driven this weekend by legendary Japanese driver, Keiichi Tsuchiya.

Known as the ‘Drift King’, Tsuchiya is regarded as one of Japan’s greatest racing products.

The 63-year-old competed in the Japanese Formula 3 championship and finished second in the 2001 All Japan Grand Touring Car Championship (JGTC).

“Tsuchiya-san is a true legend of this business and it is an honour to have him part of our Toyota team this weekend,” said Yates.

“Every year we see more and more insane stuff at this event and there is no reason it won’t go to another level during the next couple of days.”

He will campaign the same car against international stars from the USA, Japan, Ireland and New Zealand this weekend, including 2016 Supercars champion Shane van Gisbergen.

“We have had another solid year and it would be great to add another International Drifting (Cup) trophy to the list this weekend before we attack the rest of the season,” said Yates.

“It is impressive to have so many international competitors here. It really provides an opportunity for everyone, especially the young drivers, to see where they are at.”

The event starts tomorrow and Saturday at 0800, with the pro class shootout at 1650 Saturday and the International Drift Cup at 1740 (local time/AEDT).