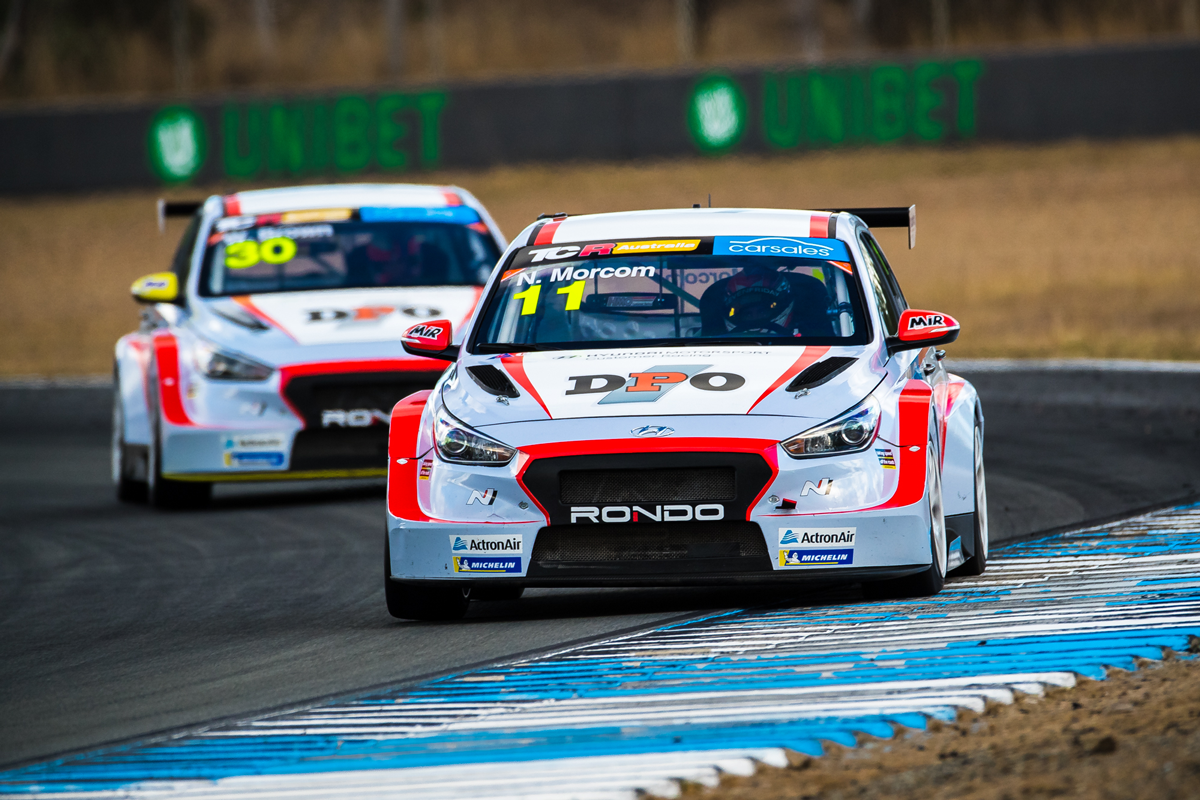 Will Brown’s TCR Australia series winning Hyundai i30 N TCR has been placed up for sale by HMO Customer Racing.

The Sydney based outfit fields two Hyundais in the front-wheel drive series, one for Brown and another for Australian Endurance Championship winner Nathan Morcom.

Looking to expand its operation, the team is hoping to purchase two new cars if it can sell its current fleet.

“All around the world, the cars have proven to be one of the most competitive TCR cars, no matter what championship they compete in.

“We feel its the car to have. It just won the European championship, and they are such a refined, well-built race car.

“HMO Customer Racing has the ability to enter more cars. Our plan is to try and enter more cars, or at least have more Hyundais racing here in Australia. And there has been some strong interest in that happening.”

Brown wrapped up the series for HMO Customer Racing at the last round at Sandown courtesy of a second and two seventh place finishes.

It leaves him with 625 points heading into the final round of the year at The Bend Motorsport Park.

Team-mate Morcom lies fifth in the championship with a best result of second coming at Phillip Island in June.

The final TCR Australia event of the year will run across the November 15-17 weekend.