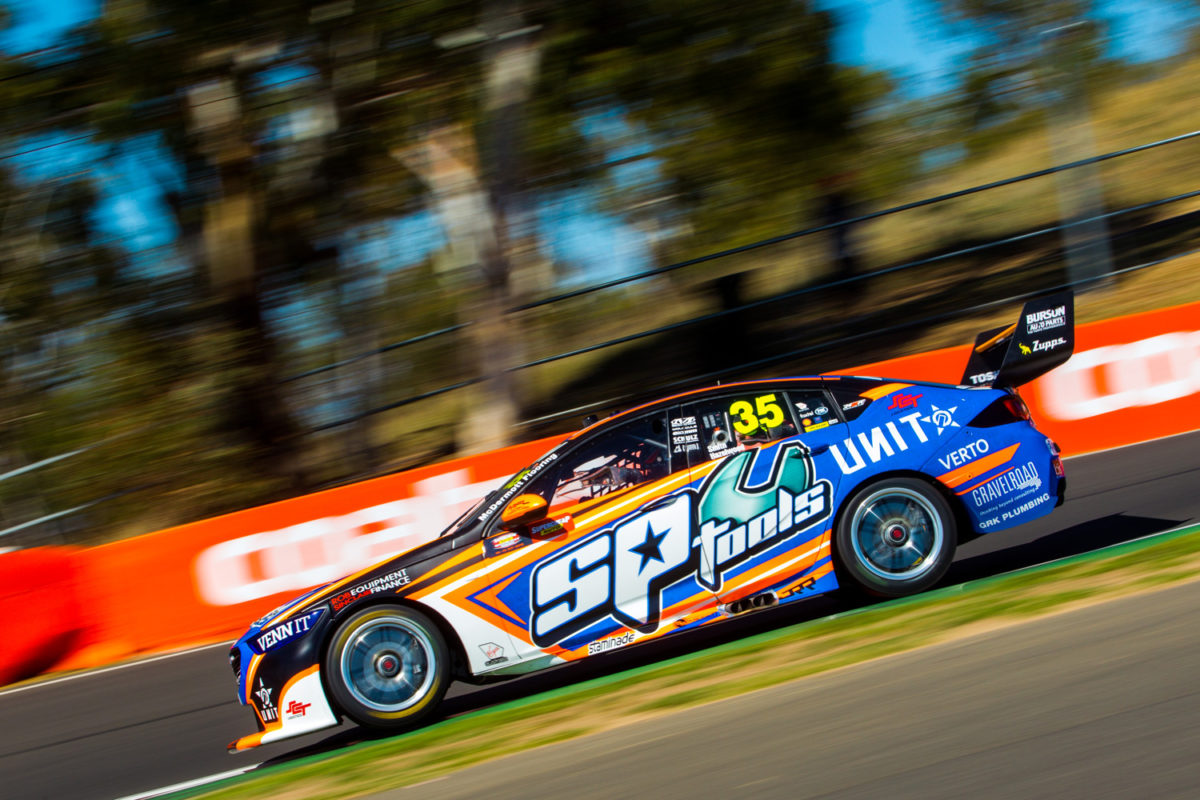 Matt Stone Racing has secured an entry for 2020

Matt Stone Racing has secured its Supercars future with the purchase of a Racing Entitlements Contract from Kelly Racing.

The Queensland squad has been in the market for a REC for sometime given Supercars regulations dictate a team cannot lease an entry for more than two consecutive years.

As previously reported, MSR had investigated purchasing its current entry owned by Jason Bright but has now confirmed it has acquired an entry from Kelly Racing, which will downsize from four to two cars next year as part of its move to run Ford Mustangs.

Speedcafe.com understands MSR’s current REC has been bought by the father of the squad’s Pirtek Enduro Cup co-driver, Jack Smith, with the entry expected to be headed to Brad Jones Racing.

“We’ve bought one of the RECs from Kelly Racing, we don’t really have anything to say about driver announcements just yet,” Stone told Speedcafe.com.

“We’ve bought a REC and we are seriously considering an expansion to two cars.”

The team is, however, yet to reveal who will drive for the team next year with Todd Hazelwood linked to a move away form the outfit.

MSR is still keen to expand to two cars next year and Stone admits there is still a chance his operation could secure another REC that would be earmarked for a two driver car share model.

The team owner admitted the purchase of a second REC could arrive after this Friday’s entry deadline.

“If we do expand it will most likely be a two driver model which is what everyone is talking about at the moment,” Stone added.

“This (car share model) is an initiative we have been working on with Supercars for sometime.

“We are by no means committing to two cars but we are considering the option and we will likely make a decision in the next fortnight.

“There are two RECs on the shelf at Supercars.

“There are rumours about what Garry Rogers Motorsport is doing. There is always the option of if Garry doesn’t follow through then maybe we could do something with him with one of his RECs but that would have to happen very quickly.

“Alternatively, if we decide to go to two cars we will be registering a tender for one of the RECs on the shelf.”

Meanwhile, the team is currently working to repair its #35 ZB Commodore after it had a heavy crash in Sunday’s Supercheap Auto Bathurst 1000 that resulted in Hazelwood being taken to hospital.

“The repair is going quite well and thankfully we have got a lot of people in the team, and we have all hands on deck to get it done,” said Stone.

“It has some damage to the rear birdcage, but to put it in perspective we had a similar repair after Queensland Raceway from cracking due to the new kerbs they have put in.

The car is expected to be repaired in time for next week’s Vodafone Gold Coast 600.