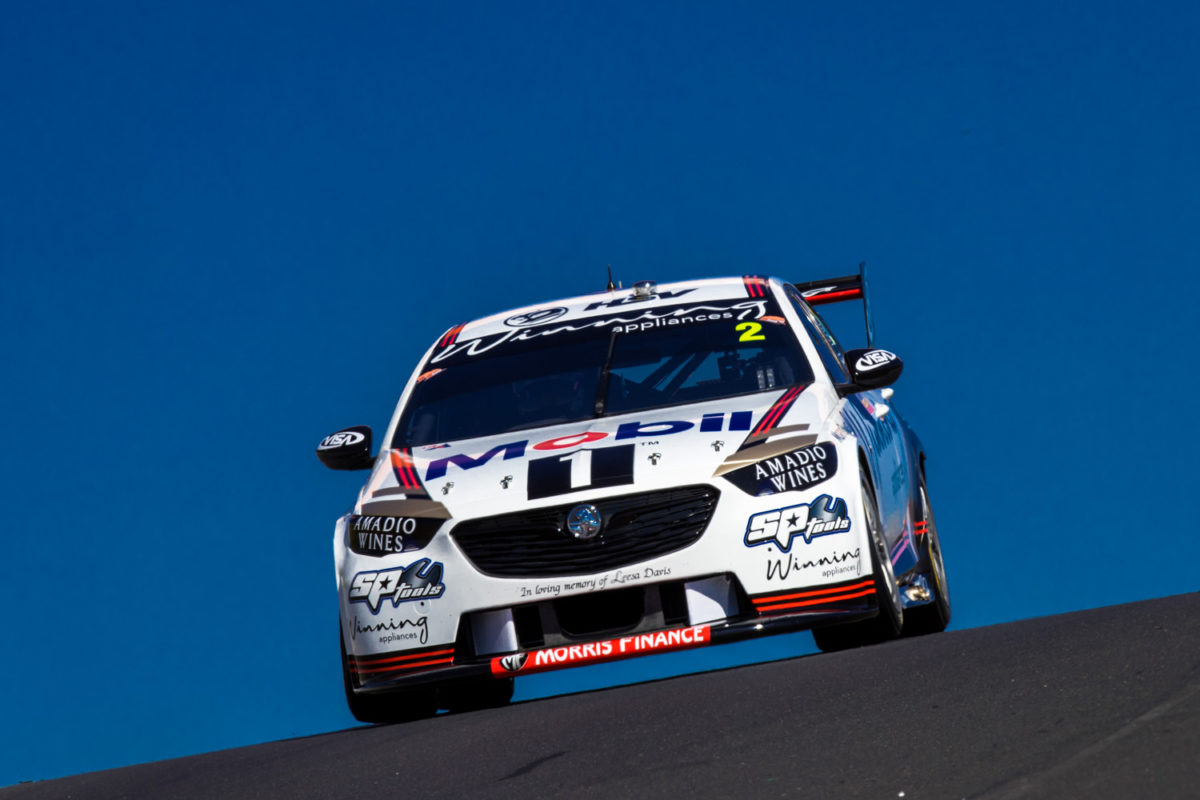 Walkinshaw Andretti United is set for several changes next year

Aside from last weekend’s Supercheap Auto Bathurst 1000 podium, the Holden squad has stumbled in the second year of its partnership with the IndyCar giant and Zak Brown’s United Autosports after showing promise last season.

It has proved to be a turbulent year for the outfit that, like other Holden teams, has been involved in Supercars’ in-season parity changes, and last month it lost a naming rights sponsor when Mega Limited went into administration.

However, Andretti and McLaren Formula 1 boss Brown, who attended last weekend’s Supercheap Auto Bathurst 1000, have reiterated their commitment to the Supercars team which is likely to take on a different look next year.

Andretti has suggested there will be big changes for 2020 that could be made within the team’s management, engineering and driver line-up. 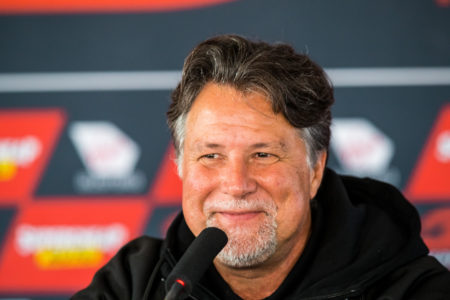 WAU’s driver line-up has been a hot topic for much of the season with Chaz Mostert set to join the squad next year.

Speculation has abounded over the identity of its second driver with current driver Scott Pye out of contract, while team-mate James Courtney has confirmed he will join the new Sydney based Supercars team for 2020.

“I think this year’s been a little bit disappointing, but we sort of had an idea we’d have some challenges for one reason or another,” said Andretti.

“We’re really focused on next year. We’ve got a lot of exciting things that we’re working on within the team.

“You’ll see some big changes within the team and I think they’re all going to be very positive.”

When asked to explain if the big changes surround the squad’s driver line-up, Andretti was non-committal.

“There’s all kinds of things we’re working on right now to make the team better than what it is. Wait and you’ll see.”

Andretti has assured that his involvement is not a short-term commitment.

“We’re very committed. We’re on this thing all the time,” he explained.

“We have calls weekly. We know everything that is going on within the team. I think we have a great relationship.

“I think there’s been some talk that maybe we’re not that involved, but I can tell you and assure you that all of us are very committed to this, and this is not a short-term program.

Despite his involvement in F1, Brown echoed Andretti’s sentiments.

“You’ve got to finish what you’ve started,” said Brown.

“We’ve come to try and try and compete at the front and win races and championships. I think it’s a great series and we’re just getting started.”

The pair witnessed the squad’s first podium of the season when Courtney and Jack Perkins secured third in Sunday’s race.