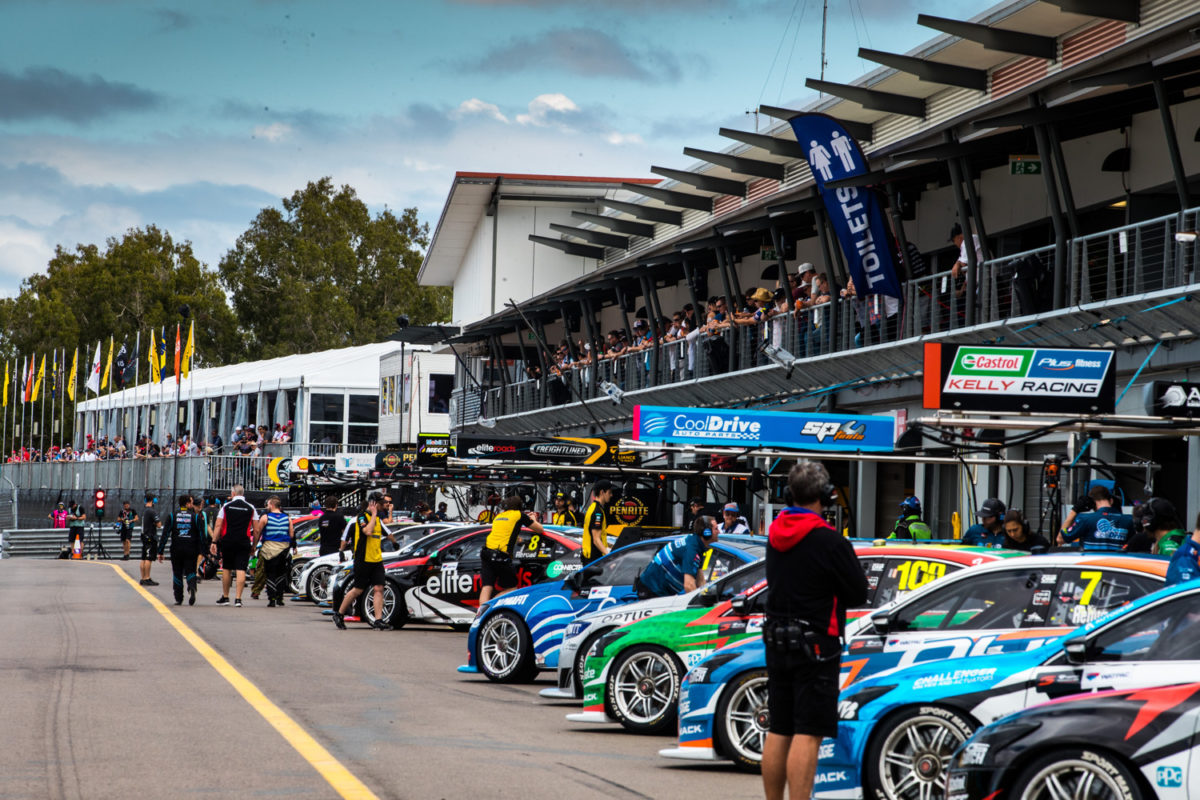 The Supercars Commission is set to decide on a concept that will officially allow teams to enter a Racing Entitlements Contracts to be shared by two drivers during a season.

Entering a REC to be driven by two drivers during a campaign has been seen by the championship as an idea to help young drivers bridge the gap from Super2 to the Supercars Championship by competing in limited main game campaigns.

Currently, a team may only substitute a REC’s nominated primary driver for another with permission from Supercars.

“The commission discussed it last week, or the week before and it’s gone out to the teams for consultation as part of the process driven rule change process, and we are waiting for feedback,” said Supercars CEO Sean Seamer.

“I know that some are for, some are against just like every change.

Supercars already has its Super2 wildcard concept which is designed to give young drivers a taste of the top tier and was introduced in 2017.

Seamer sees positives and negatives in the shared REC idea.

“Look there’s positives and negatives to the process, and what they are looking to do,” he added when asked if there were any concerns on it effect on Super2 fields.

“I think everybody acknowledges that the jump from Super2 into the main game is a big one.

“It’s very difficult to give the guys a really strong pathway and help them develop, and some teams do it really well. What we have to do is look at ‘how do we make Super2 strong?’ How do we make the main series strong, and then how do we drive people through a pathway?

“Our focus is on getting the pathway right and doing what’s right for the main game and Super2.

“I think there’s two ways of looking at it. It buoys the driver market, it gets young talent here.

“You see, we lost Jaxon Evans to Europe last year. You’ve got Cooper Murray coming through, (from) Porsche GT3 Cup Challenge; where’s he going to go?

“We’ve got to find ways to keep these kids in motorsport in Australia and not lose them overseas, and if we’ve got to be innovative to do it, then let’s do it.

“We can’t be afraid of change.”

With Supercars REC entry deadline this Friday, October 18, Seamer confirmed that a decision on the matter was not required before the cut-off.

Although, teams that wish to do the process would have entered RECs committing to a full season.

“No, when you can enter the car with the drivers TBC, there’s the car that gets entered,” added Seamer.

The idea has divided opinion among teams with Walkinshaw Andretti United co-owner Ryan Walkinshaw among those excited by the concept.

“I think to be honest, teams should have the authority to choose for themselves to a certain degree,” said Walkinshaw.

“You don’t want to get in a position where there’s rules we’ve put in place that detract from the value you could potentially add to the category.

“I’m not opposed to what they want to do, and in fact I think it’s an interesting idea.

“Giving the opportunity to try to get some young guys who have got budget to come and try and step up and give themselves a good crack against the best drivers in Australia; how can that not be a good thing?

“Secondly, if there’s a way we can come up with a formula that will open up the doors to more people doing that, it’s only going to benefit the category long term, giving those drivers experience and allowing them the opportunity to step up without having to go the full slog, because it’s an expensive undertaking for one driver to take a car for a whole season.

“Philosophically I think it’s interesting and I’m quite excited to see how they go.”

“The Commission have talked about having the drivers split like that, but really I think that it’s not the right way to go for the category at the moment,” said Jones.

“I think that we made a point of giving a primary driver to the car and then I think that’s what we should stick to, unless of course someone’s injured or hurt, or something happens they can’t drive the car., then we should be able to put someone else in.

“It’s something that’s been talked about for sure, as you know, but it’s not something I support right now.”