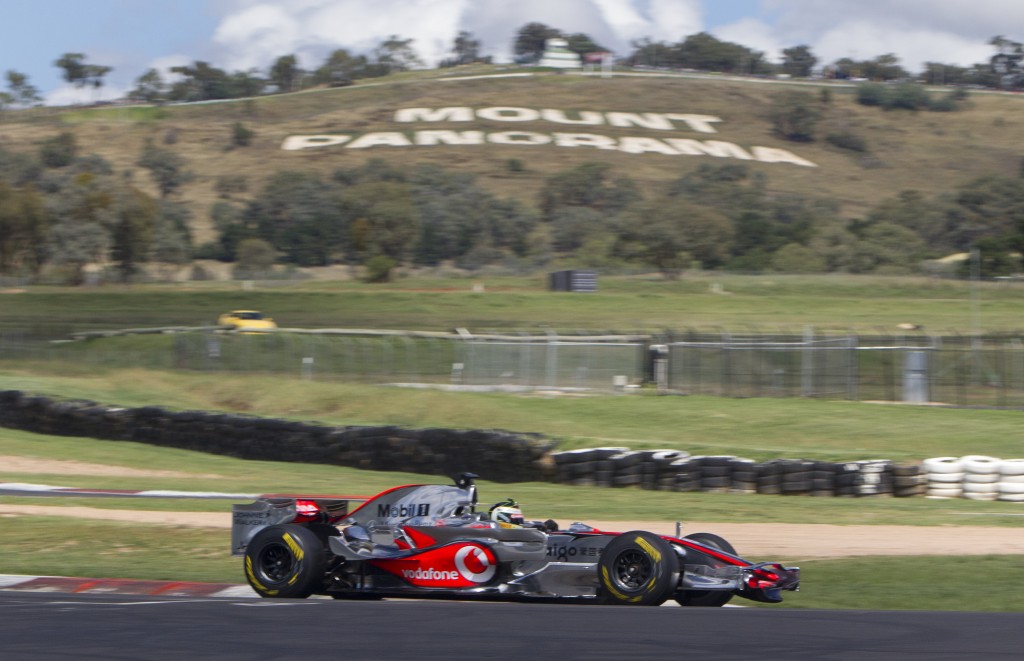 Supercars has revealed the details of its Mount Panorama Festival of Speed pitch that failed to win the rights to the fifth Bathurst event.

Bathurst Regional Council had been deliberating over proposals from Supercars and the Australian Racing Group in the final stages of its event tender process with the latter’s plan for a TCR enduro victorious.

All through the process Supercars maintained its bid was for ‘something different’, with the full details of its Goodwood Festival of Speed style event and pitch video now revealed.

The two day event was set to be a celebration of all things automotive, including a Supercars Superclimb hillclimb, utilising the section of the 6.2km circuit from The Chase to McPhillamy Park in reverse.

A Supercars test was planned featuring an international driver only session in amongst a moving motor show for the world’s most exotic road cars with the event including static manufacturer displays.

The festival aimed to attract a series of classic racing machinery from Formula 1 and Le Mans sportscars to do battle in a special shootout to find the fastest car around Mount Panorama.

The automotive and motorsport elements were to be wrapped up in food and wine festival showcasing the region’s offerings, with the circuit also playing host to a running marathon and cycling race.

“It would’ve been a lot of fun I think. It would have been good for motor sport in Australia, but they (Bathurst Regional Council) chose a different direction,” said Supercars CEO Sean Seamer.

“We felt like the Mountain doesn’t need just another race, that it needed something different, particularly with the festival (Adelaide Motorsport Festival) going in Adelaide, but they’ve chosen a different strategic direction.

“I’m not concerned about it (losing the bid), it’s not like there were two parties with the same concept.”

While the pitch ultimately failed, Seamer says all is not lost with the championship keen to roll out several of its concepts at other events, including the Liqui-Moly Bathurst 12 Hour.

“I don’t think it was predicated on being at Bathurst,” Seamer added.

“We just felt like if you’re going to do another event here it needed to be something different.

“But, yes, absolutely, it could be somewhere else.

“Australia still doesn’t have that event, especially with the festival going from Adelaide. I feel like it needs something like that, and then we can, given all the resources that we have at Supercars, whether there’s a Supercars component or not, we feel like we can make that happen.

“Absolutely (components of the festival pitch could be rolled into the Bathurst 12 Hour), and particularly the food and wine components.”