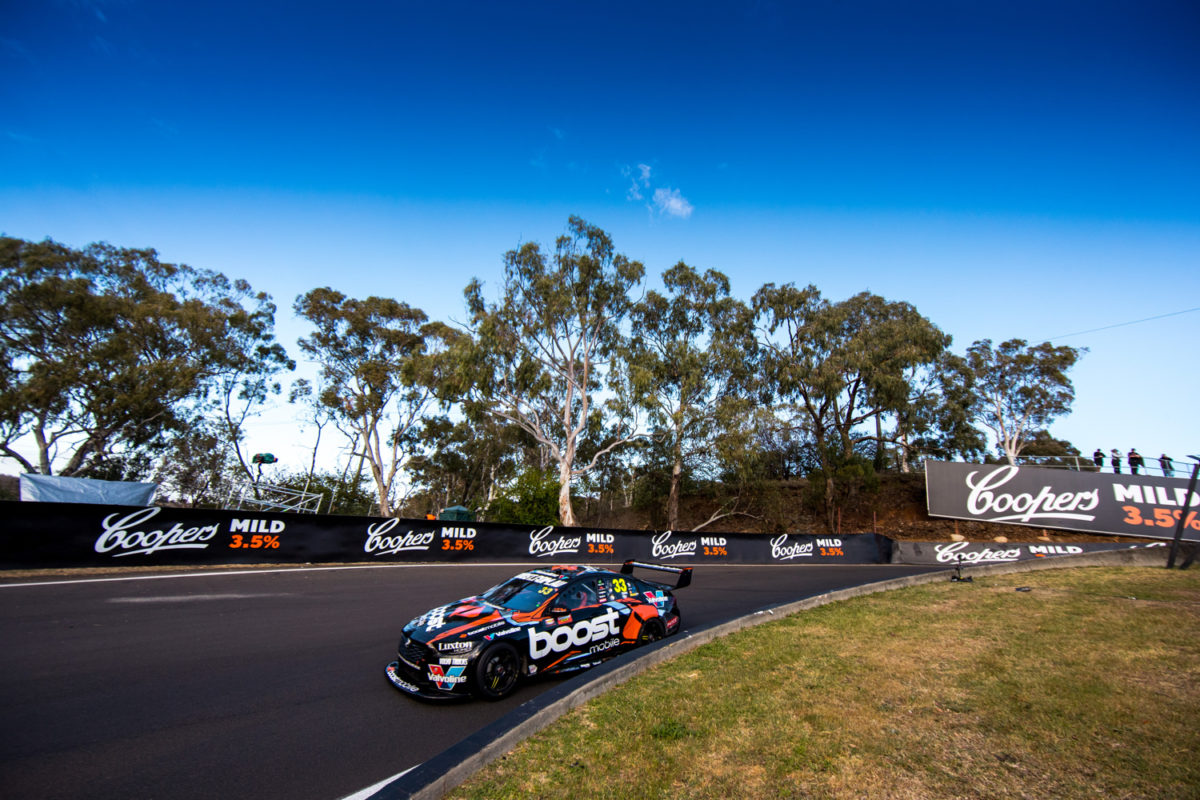 Garry Rogers Motorsport’s future in Supercars continues to hang in the balance following confirmation the championship won’t bow to its title sponsor’s demands.

The Melbourne squad that has become a stalwart on the Supercars grid is facing the prospect of being absent from the championship next year unless it finds a new naming rights sponsor.

Speaking two days prior to the Supercars Racing Entitlement Contracts Friday deadline, team director Barry Rogers said it was most likely GRM won’t renew its two entries, although a final decision is yet to be made.

The statement arrives after the team’s title sponsor Boost Mobile issued Supercars an ultimatum, claiming it would exit the sport unless a control front upright is introduced into the category to cut costs and create better parity across the field.

This week, outspoken Boost Mobile boss Peter Adderton offered to fund the introduction of the component, which has been knocked back by Supercars, that has confirmed it is indeed looking to bring in a control upright under its 2022 Gen3 regulations.

Adderton rejected Supercars’ view on the matter and has hinted he will move his sponsorship to TCR Australia.

“At this particular point we don’t know (what we will do next year),” Rogers told Speedcafe.com.

“We are wobbling both sides of the fence. Do we do it, do we not (enter)? We are really not sure but by Friday we will have to make that decision.

“Everyone can only contribute so much to go racing. If Boost Mobile is out and someone else comes in then that does change things, but at this point there is nobody else here.

“At this very point it is most likely that we won’t renew (our RECs).

“Boost Mobile have made their position pretty clear and I understand Peter (Adderton) is quite vocal with the way he goes about things.

“I’m not necessarily saying it is the right way to go about it and if you said as a team ‘would we support a control upright in the car?’, we certainly would.

“It is a huge expense to teams. It is not so much the manufacturing of the upright, it is the constant engineering put in because it is an area that is open, where a fair bit of manpower is invested into it.”

Should GRM elect against renewing its entries, the squad has already confirmed that it will continue with its TCR Australia and S5000 programs.

A decision would also mean that two more RECs will come onto the market that is already active as teams continue to finalise plans for 2020.

Kelly Racing confirmed on Tuesday that it has sold two of its entries in preparation for a move to a two car Ford Mustang program.

Speedcafe.com understands the RECs are likely to be heading to Matt Stone Racing and Team 18, with the entry MSR currently leases moving to Brad Jones Racing.

This would see Team 18 expand to two car and BJR move to a four entry outfit.