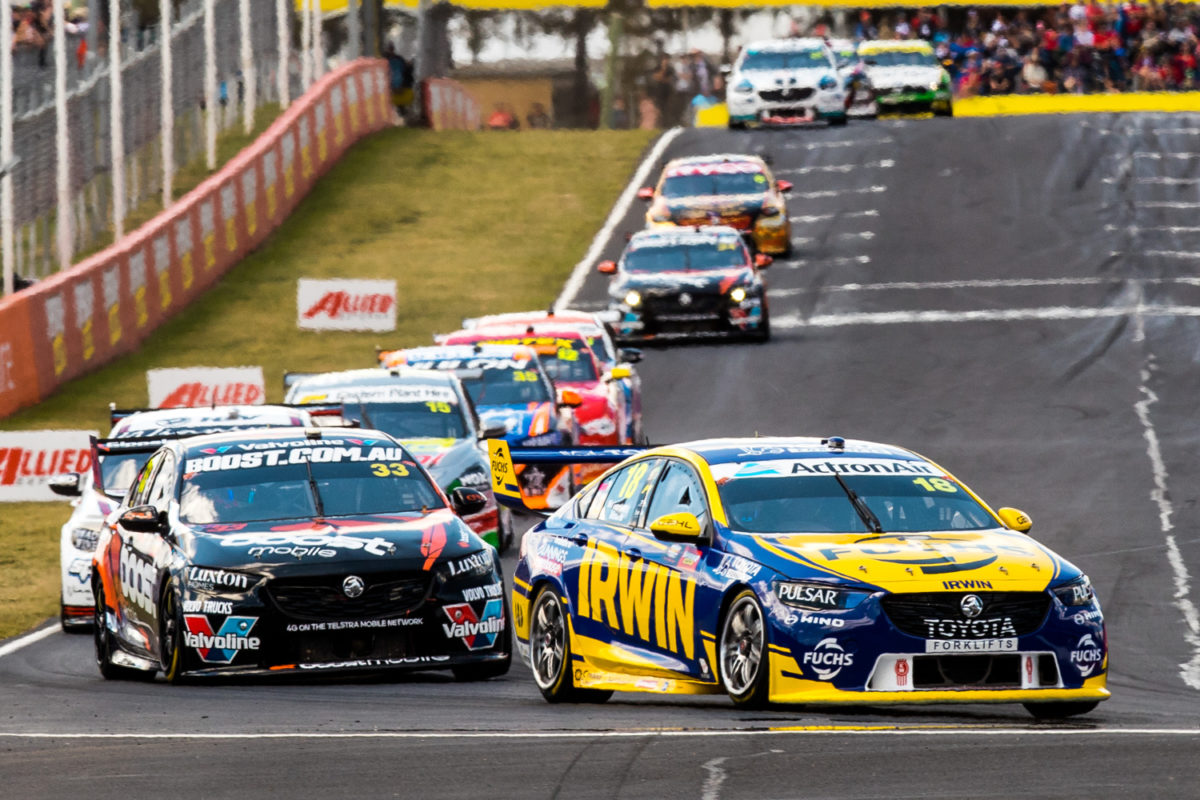 Supercars will not introduce a control upright next year

Supercars has confirmed a control upright is on its agenda for the future but it won’t be introduced next season despite pressure from Garry Rogers Motorsport title sponsor Boost Mobile.

Peter Adderton, the outspoken boss of the telco, announced yesterday that he would be willing to fund the introduction of the component, that he feels will cut costs and create better parity in the category, for all teams.

His offer follows a bold statement made during the Supercheap Auto Bathurst 1000 where he revealed that Boost Mobile would withdraw its backing to GRM for 2020 if Supercars refused to introduce a control front upright.

This has put GRM’s future in the championship at risk with the squad stating that it will exit the sport if it loses the Boost Mobile backing.

Supercars is unfazed by the statements made by Boost Mobile and GRM, maintaining that it is investigating a control upright but only as part of its planned 2022 Gen3 regulations shift.

“A Control upright is on the agenda, (it) will come in 2022 when we do the new front end as part of Gen3,” said Supercars CEO Sean Seamer in a statement issued to Speedcafe.com.

“If that doesn’t suit some people, then so be it.”

Supercars has attempted to address cost concerns and parity for next year with the introduction of a number of initiatives.

Cars will produce 15 percent less downforce next year in a bid to improve the racing while all models will undergo a more thorough VCAT homologation process designed to avoid in-season parity adjustments that have plagued this season.

Control dampers are also set to be introduced while engines will drop 15 horsepower to prolong the component life and reduce the amount of costly rebuilds.