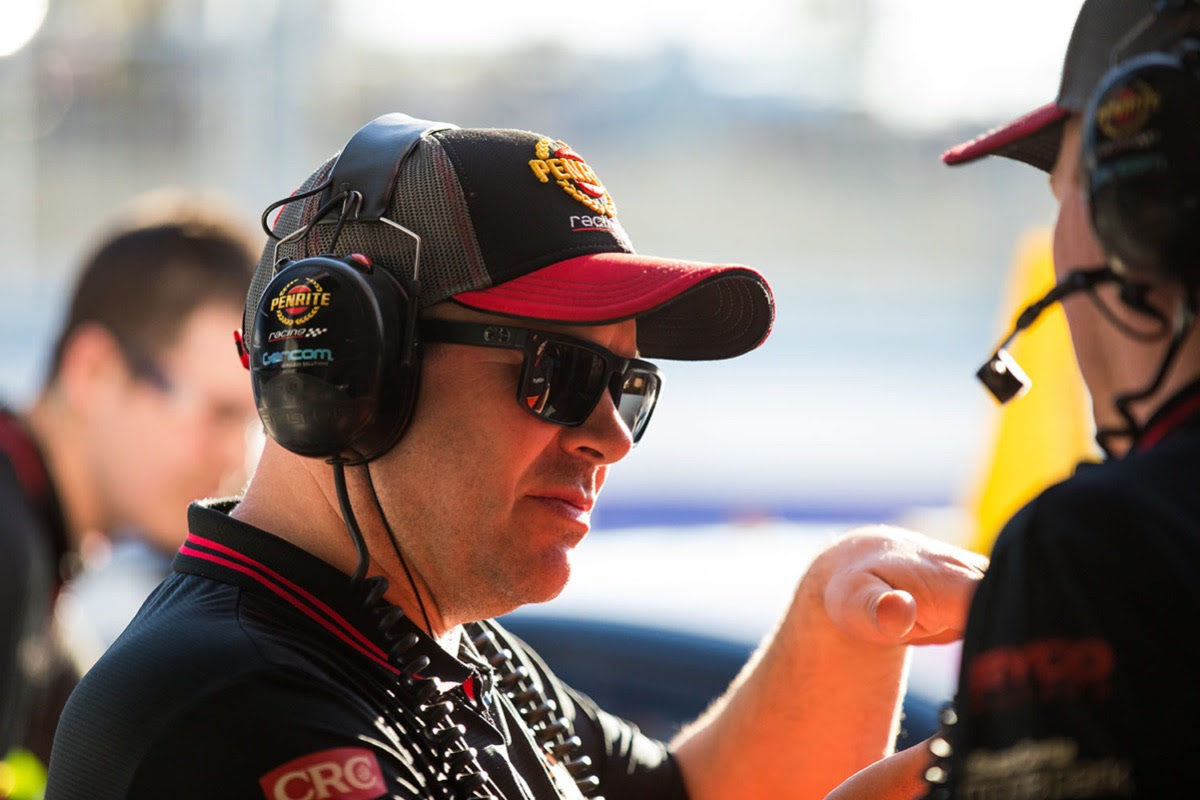 Penrite Racing boss Barry Ryan has called for Shell V-Power Racing to be excluded from the Supercheap Auto Bathurst 1000 as the furore over team orders continues.

DJR Team Penske has been charged with an alleged breach of team orders for its actions surrounding Fabian Coulthard, who was instructed to slow during a Safety Car period called on Lap 135.

The team has claimed that the Kiwi was suffering from an overheating engine.

Coulthard was issued a drive-through penalty for exceeding the sufficient distance between cars under Safety Car but the matter has been re-opened to ascertain if his actions which backed up the field significantly influenced the outcome of the race that was won by team-mates Scott McLaughlin and Alex Premat.

Ryan is particularly angry by what transpired during the race and believes the team should be excluded for the sake of the sport.

While results are currently provisional, Speedcafe.com understands, if the charge is upheld, a fine or a loss of teams’ championship points are among the most likely penalties, although more severe sanctions could be issued.

“They have got to be disqualified, the whole team has to be excluded,” Ryan told Speedcafe.com.

“It (a fine or a loss of points) is not good enough because then you can buy Bathurst.

“Next year you can do the same thing (and) pay the fine; it sets a precedent. They (CAMS) have to make a statement.

“I think If I’d made that (in-race) decision, I think Betty (Klimenko, team owner) would have sacked me.”

Ryan is convinced the situation had an impact on the race, robbing his team of a possible podium for the David Reynolds/Luke Youlden entry which he says was fuelled longer than its rivals.

“One hundred percent (it influenced the race). We were on a strategy where if they didn’t do that we would have bounced out in either first or second,” added Ryan.

“It doesn’t matter if we would have had the speed to win or not.

“It is hard to race from there. It would have 100 percent changed the outcome.

“They (McLaughlin and Premat) might have still won, who knows, it would have been a different situation and one that could have potentially caused a different outcome.

“As a team we were really well prepared but we didn’t execute well on the day. The drivers didn’t (execute), they all made errors, the crew made errors, we didn’t deserve a result.

“But as Bathurst does, if you stick at it and make good calls on fuel, and have 10-12 seconds more fuel than the leaders, that was going to help us jump out into the lead or a podium and that was robbed from us and a couple of other cars.”

DJR Team Penske declined to comment when approached by Speedcafe.com.