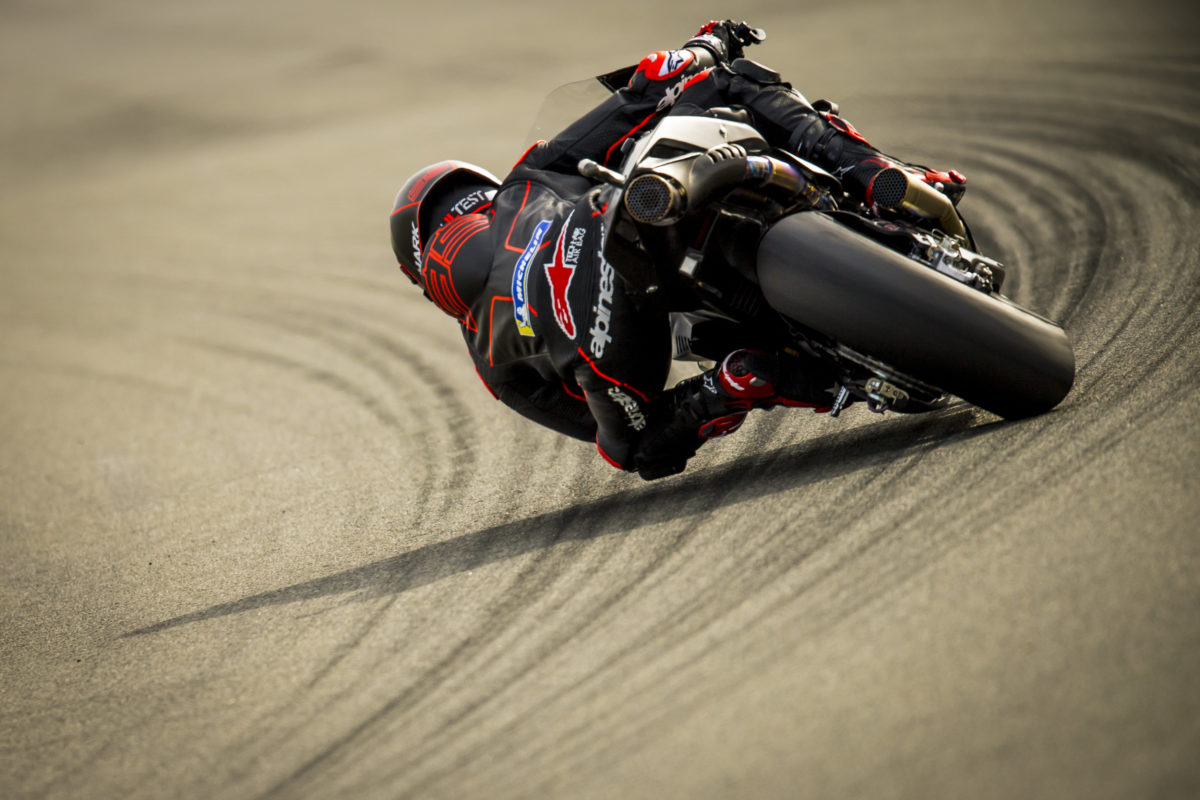 MotoGP has dropped the Valencia post-season test from next year as part of a wider reduction in testing due to expansion of the calendar.

One of the three 2020 post-race tests, namely that at Brno, has also been cut.

In November 2020, effectively the start of the 2021 season, only the post-season test at Jerez will be held, instead of two-day tests at Valencia and Jerez as is the case this year.

The pre-season test that would have been run at Losail in the 2021 calendar year is also no longer, although there may be a three-day test at Lombok if it is indeed introduced as the Indonesian Grand Prix venue.

The slimmer scheduled of two one-day, post-race tests and a standalone two-day in-season test will continue in 2021, with venues and dates to be confirmed after the calendar is.

Reducing testing is a means of offsetting the increase in the number of races, with next year’s calendar provisionally comprising 20 races.

Dorna recently announced that Brazil would return to the calendar from 2022 under a five-year deal to race at the all-new Rio Motorpark.

Round 16 of the current season takes place this weekend at Motegi.