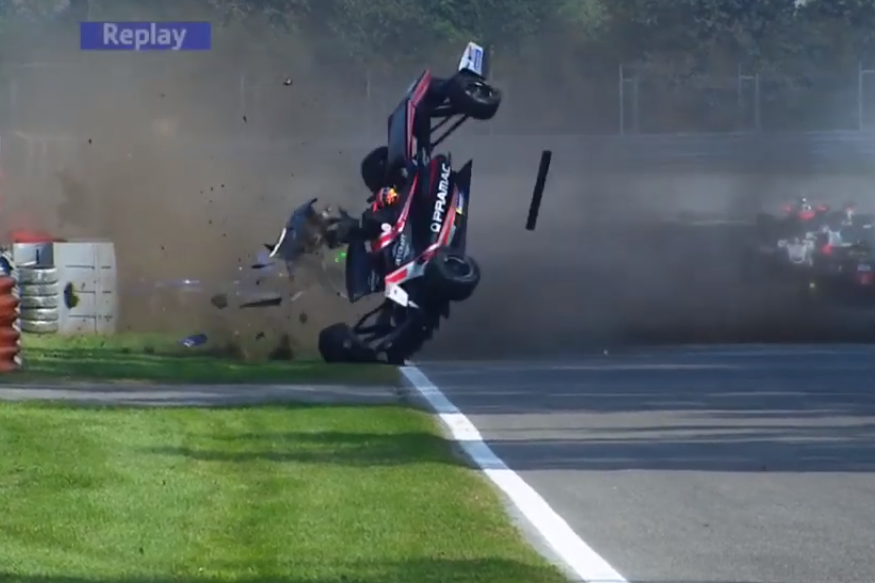 Jack Doohan rolled while Liam Lawson clinched the rookie title with a race win in the 2019 Euroformula Open Championship finale at Monza.

Doohan, who finished 10th in Race 1, was the unfortunate party when Carlin’s Christian Hahn ran onto the gravel at Lesmo 2 and spun into the side of the Australian’s Double R Racing entry during Race 2.

That contact, combined with Doohan’s car digging into the grass, pitched him into a roll before his the Dallara chassis came to rest upright.

Both drivers were taken to the circuit’s medical centre for checks and, according to the series commentators, cleared of serious injury.

Lawson also secured second in the standings with victory in the second and final race of the weekend, despite failing to finish Race 1 after a first corner collision with Rui Andrade.

The New Zealander’s Motopark team-mate, Japanese driver Marino Sato, capped off a championship-winning season with a win in Race 1 and fifth in Race 2.

West Australian Calan Williams (Fortec Motorsport) was 14th in the standings having recorded race finishes of 16th and 11th, having incurred contact in both races. Australian Bart Horsten wound up fifth in the 2019 F4 British Championship, which wrapped up at Brands Hatch.

The Arden driver claimed a fifth position finish in Race 1, one spot behind team-mate Alex Connor, and converted a front row start into a runner-up finish in a wet Race 2.

Horsten closed out the season by taking fifth position in Race 3 from eighth on the grid. In the final 20 minutes the then-leading #5 Action Express Racing car pitted with an exploded brake disc, leaving the sister #31 car of Pipo Derani, Felipe Nasr and Eric Curran out front.

Derani fended off the #10 Wayne Taylor Racing Cadillac to take victory at the end of the 10-hour season finale at Road Atlanta.

The #10 WTR car was second, while the #7 Acura DPi of Ricky Taylor, Helio Castroneves and Graham Rahal finished third.

Fourth place was enough for Cameron and Montoya to clinch the drivers’ title in the #6 Team Penske Acura DPi.

Earl Bamber and Laurens Vanthoor won the GTLM title after finishing the race fifth in class alongside co-driver Mathieu Jaminet in the #912 Porsche.

Bill Auberlen made a last-lap pass to take out the GTD class sharing the #96 Turner Motorsport BMW M6 GT3 with Robby Foley and Dillon Machavern.

Trent Hindman and Mario Farnbacher took out the GTD class in the Meyer Shank Racing Acura NSX GT3 despite not taking the chequered flag due to a punctured radiator.

Australian Ryan Briscoe and New Zealander Scott Dixon were second in GTLM aboard the #67 Ford GT they shared with Richard Westbrook. 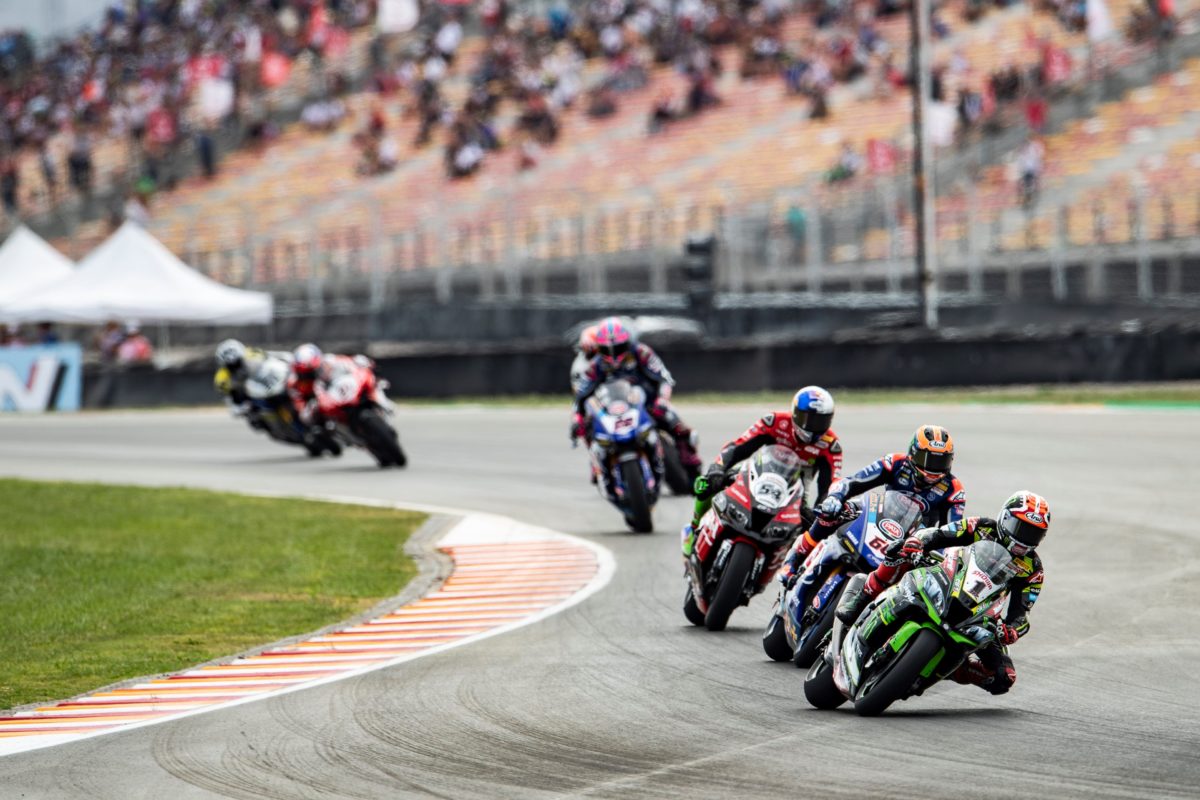 Alvaro Bautista and Jonathan Rea shared the race wins in a controversial penultimate round of the Superbike World Championship in Argentina.

Bautista put his Aruba.it Ducati on pole and ultimately prevailed over Kawasaki Racing Team’s Rea, who had already wrapped up the title in Race 1.

That encounter was started by only 12 riders as six refused to race due to the extent of dust and oil on the Circuito San Juan Villicum, which had also impacted qualifying.

In the Superpole Race, Rea took up second from the start, passed Bautista midway through the opening lap, and went on to win by two seconds over the Ducati rider.

Rea scored another victory in Race 2, even if he did have to repass Bautista after making an early mistake while leading.

Bautista faded to fifth, with his team-mate Chaz Davies rising to second by the finish having been sixth at the end of Lap 1.

The season concludes at Qatar’s Losail on October 24-26 (local time).