POLL: Should Supercars close the pits under Safety Car?

POLL: Should Supercars close the pits under Safety Car? 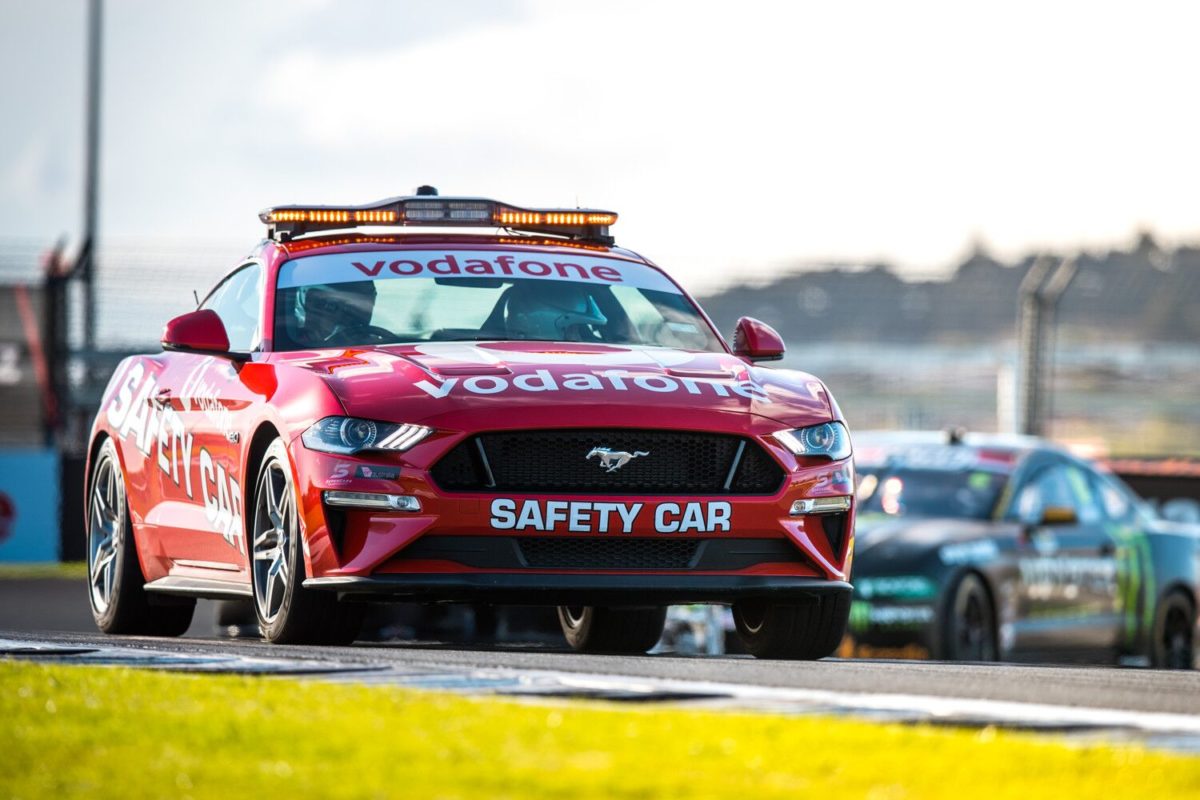 Should Supercars close the pit lane under Safety Car?

With controversy erupting at the Supercheap Auto Bathurst 1000, Speedcafe.com wants to know if you think Supercars should close the pit lane under Safety Car, in this week’s Pirtek Poll.

The Shell V-Power Racing Team has been charged with a breach of Supercars’ team orders rules after Fabian Coulthard slowed dramatically when a Safety Car was called on Lap 135.

The ploy saved Coulthard, who had been running a position behind eventual race-winning team-mate Scott McLaughlin, from stacking in the pits but conjecture remains as to the impact which it had on the race more broadly.

In any event, it should be made clear that so far only Coulthard, as driver, has been found to have breached Safety Car procedures and served the consequent drive-through penalty mid-race, and that no findings have yet been made against DJR Team Penske regarding team orders.

However, the situation does raise more general questions about how races should be managed when the Safety Car is called.

Coulthard was penalised for breaking Rule D10.2.2.3 of the Supercars Operations Manual, which states that drivers must “Maintain a maximum distance of 5 Car lengths from the Car in front” when notified of Safety Car intervention.

However, the rule, which falls under ‘D10.2 SC Deployment During a Race’, is also to be read in conjunction with a number of others, as follows:

Splits from Sectors 2 and 3 of the lap in question suggested that the top two of Jamie Whincup and McLaughlin, respectively, barely slowed from racing speed, if at all, on their way to pit lane.

It is, however, difficult to adhere to the above rules in practice, at least until cars begin queuing behind the Safety Car itself.

Hypothetically, if all cars were to reduce speed equally when yellow flags and Safety Car boards are displayed, then they cannot maintain a maximum distance of five car lengths from the car in front unless they were within such a distance to begin with.

Nevertheless, it has long been accepted that the yellow flags are ‘catch-up flags’ which allow drivers to close up to those ahead.

One way of addressing that problem is to close the pit lane under Safety Car.

Without the allowance to pit, except under extenuating circumstances, there is no incentive for drivers to press on at full racing speed until they catch the car in front, even if they will do so eventually.

Supercars did in fact trial such a rule at April’s Phillip Island SuperSprint*, an event which was chosen due to the confined nature of its pit lane and concerns over the safety effect of having many cars in pit lane at once, which is a common occurrence under a Safety Car.

Teams were sceptical about the impact on safety because the strategic danger of running long in a stint would encourage competitors to pit at or shortly after their critical lap.

That suggestion highlights what is arguably the main drawback of closing pit lane, namely that race strategy would likely become quite similar.

At Phillip Island, the vast majority of pit stops in the Saturday race were completed in the first two laps from the opening of the pit window, and the sole Safety Car did not trap any drivers.

There was no Safety Car in Race 10, and Brad Jones Racing did gamble successfully on running deeper into the race before pitting.

Closing the pit lane under Safety Car would also prevent a repeat of the issue experienced recently at Pukekohe when a pit stop cycle created a level of uncertainty as to who was the leader at the point the Safety Car was deployed.

As such, Speedcafe.com wants to know if you think Supercars should close the pit lane under Safety Car. Cast your vote in this week’s Pirtek Poll.

* Unlike the procedures used by the likes of IndyCar and NASCAR, Supercars technically did not ‘close’ the pit lane at Phillip Island. It did, however, stipulate that pit stops completed under Safety Car would not count towards the CPS requirement (which those North American series do not have), which was tantamount to closure.